S1E7 - From Railroads to Robots: The Story Behind Deneb Medical 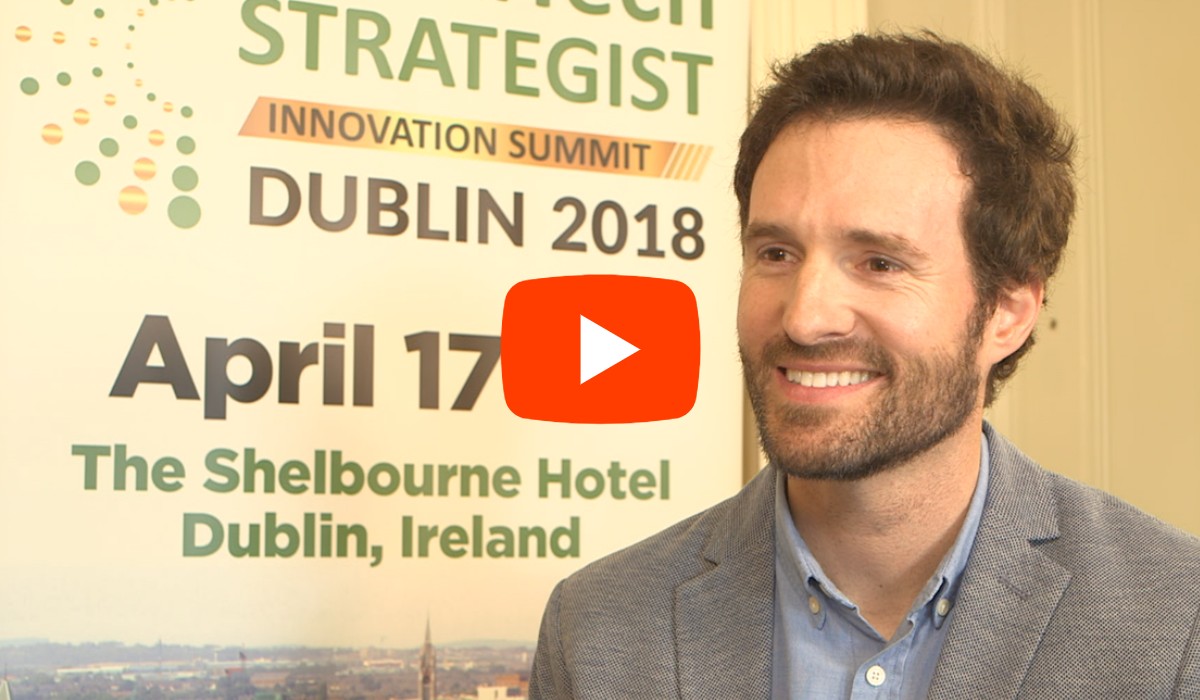 Meet Aritz Lazkoz and Juan Arregui Altuna, Co-founders of Deneb Medical, a Spain-based start-up developing a surgical robot for selective tissue ablation. In up to 10% of skull-based surgeries and laminectomies, there is unintended damage to the dura mater - the thick layer of connective tissue that protects the brain and spinal cord. The pair believes that Deneb Medical’s novel robotic device, CoBot, will address this issue by performing laser-based selective tissue ablation, directly reducing the risk of unintended damage to critical anatomical structures.

Deneb Medical’s story begins simply: “two guys that wanted to set up a project in the medtech industry,” but, as Artiz unexpectedly adds: “knew nothing about this industry.” It was just five years ago that the two friends, bonded by their role as systems integrators for the railway industry, shared a distant dream of an industry far-far away. “From the very beginning,” shares Aritz, “we felt that the medtech industry had a positive social impact… that was particularly attractive for us.”

Thriving on the challenge of penetrating a seemingly impenetrable industry, the driven duo took their initial concept, a laser device for minimally invasive surgery, and “started to contact surgeons from different surgical disciplines and relevant market players,” explained Aritz, and then asking them: “Do you think it adds some value to your discipline?”

Ultimately, the medtech players’ influence not only helped shape the direction of Deneb Medical but it still serves as a constant inspiration to the team. With the support of the industry behind them and their shared vision in front of them, the Co-founders have set their sights even higher with a massive mission: to overcome the effects of human limitations in surgery.

Aritz and Juan are well on their way to achieving their mission with their first product, the CoBot, which involves real-time tissue identification, to reduce the risk of damaged dura mater; and the upcoming development of two more products: the BoneCut CoBot, a system based on optical and photonic techniques able to perform real-time selective ablation of bony tissue, and the MultiTissue CoBot, which adds the ability to distinguish different types of soft tissue and to perform a selective ablation of them. Although the initial market focus of the CoBot robot is on spine surgery and craniotomies, the duo sees the next iterations of the platform serving a wider market including applications in neurosurgery, CMF surgery, head and neck surgery, urology, and general surgery.

So, what’s next for this untraditional start-up? Although Juan admits, “we’re already very happy to be here today, providing that we were inside a train five years ago,” he adds, “Aritz and I would be very happy if we saw this product approved by the FDA, which means that this product has an intrinsic interest, has a social impact, and has the potential economic impact in order to be a success.”

From the entire MedTech Strategist team, we offer Aritz and Juan, and the entire Deneb Medical team, congratulations and welcome to the community.

WATCH THE SHORT, 12-MIN VIDEO INTERVIEW ABOVE TO LEARN MORE ABOUT ARITZ AND JUAN, AND HOW DENEB MEDICAL IS MAKING AN IMPACT ON THE HEALTHCARE INDUSTRY.

Surgery 4.0: The Future of Healthcare in a Robotics World, An Interview with Scott Huennekens