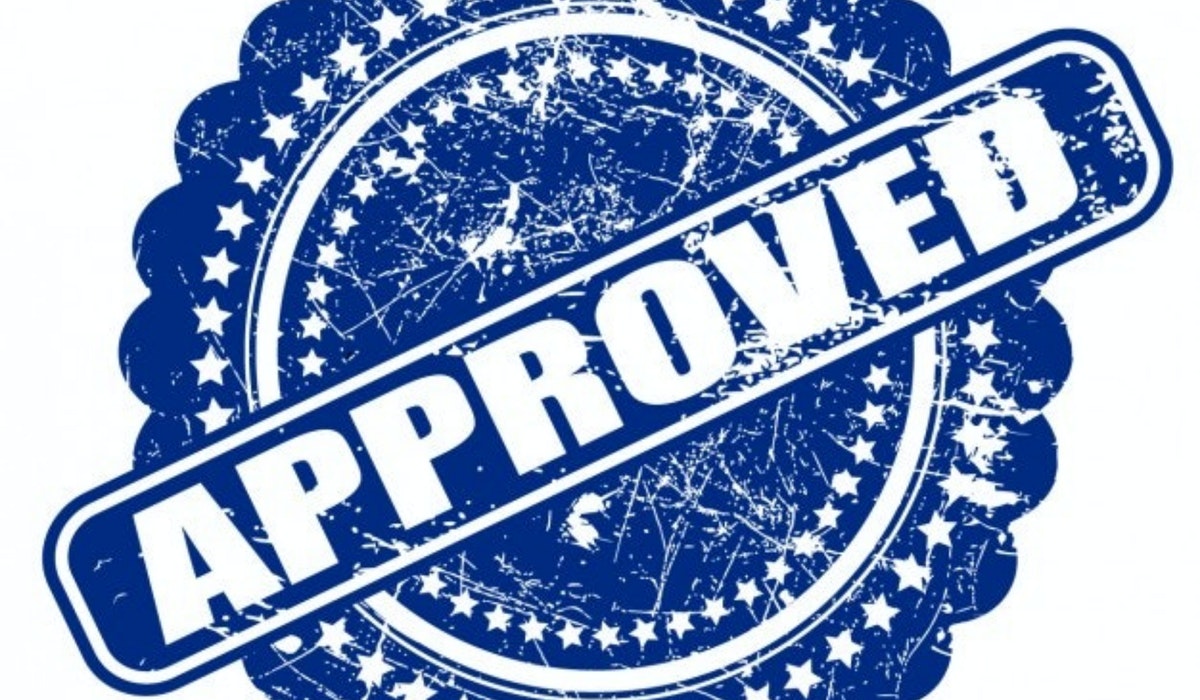 In 1976, Americans celebrated the Bicentennial, the world’s first recorded Ebola virus epidemic took place in Africa, and landmark FDA legislation was enacted to provide reasonable assurance of the safety and effectiveness of medical devices.

In 1976, the year marking the 200th anniversary of the adoption of the Declaration of Independence, Jimmy Carter was elected as the 39th US President in a close race against Gerald Ford, and Apple Computer Company was formed by Steve Jobs and Steve 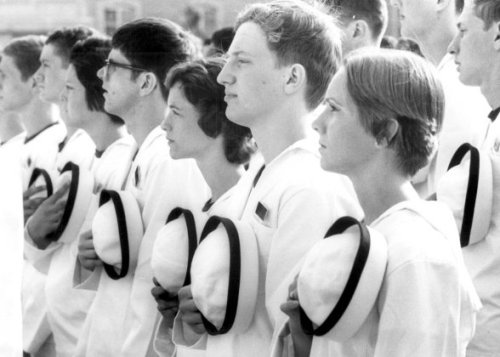 Wozniak, in Cupertino, CA. For the first time, more than 300 women enrolled at the US Military, US Naval, US Air Force, and the US Coast Guard Academies, following the signing of landmark Public Law 94-106 by President Ford in October 1975. Popular TV shows at the time, that some of us might remember watching with a delicious TV dinner, included The Six Million Dollar Man, Kojak, The Jeffersons, and All in the Family. 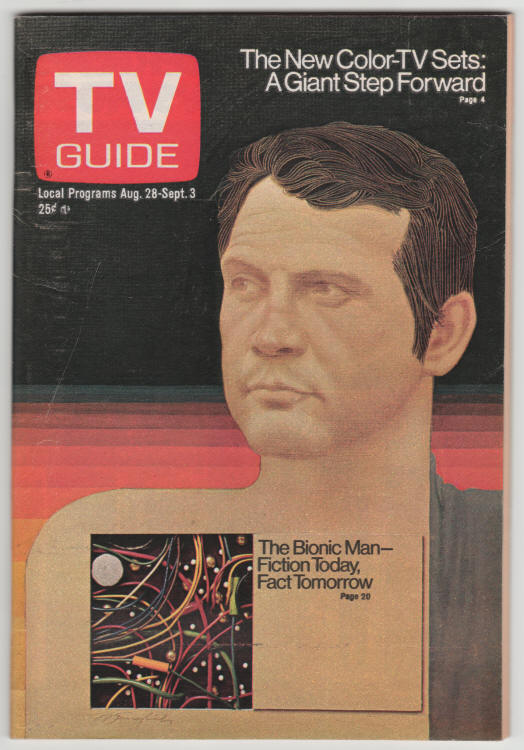 Also in this bicentennial year, the safety and effectiveness of medical devices became a priority. The Medical Device Regulation Act, also known as the Medical Device Amendments (MDA) to the Federal Food, Drug, and Cosmetic (FD&C) Act, was introduced by the 94th Congress of the United States, establishing three regulatory classes for medical devices. Congressman Paul G. Rogers and Senator Edward M. Kennedy were the chairperson sponsors of the medical device amendments. The Title 21 amendments were signed into law on May 28, 1976 by President Ford. (Prior to this, Presidents Kennedy, Johnson, and Nixon all recognized “the need for more comprehensive authority to regulate medical devices,” according to the National Academy of Sciences.) This legislation amended the FD&C Act of 1938, signed by President Franklin D. Roosevelt.

In addition to a new classification system, the Act established regulatory pathways for new medical devices (those that were not on the market prior to May 28, 1976, or had been significantly modified) to get to market: Premarket Approval and premarket notification (510(k). It also created a regulatory pathway for new investigational devices to be studied in patients—the Investigational Device Exemption. It also established several key postmarket requirements, including the registration of establishments and listing of devices with the FDA, Good Manufacturing Practices, and reporting of adverse events involving medical devices. The Act also authorized the FDA to ban devices.

The impetus behind this new law took place in the 1960s, when the Secretary of Health, Education, and Welfare commissioned the Cooper Committee to study the adverse effects of medical devices for human use. In 1970, the study committee, chaired by Theodore Cooper, MD, then director of the National Heart and Lung Institute, recommended risk-based classifications for devices.

Over the next few years, several high-profile public health incidents involving medical devices took place, that led to the Senate passing comprehensive legislation for the regulation of these products. Among the most publicized was the Dalkon Shield, an intrauterine contraceptive device (IUD) developed by the Dalkon Corp. and marketed beginning in late 1970 by the A.H. Robins Co. By 1974, approximately 2.5 million women had received the device. However, by 1975, at least 16 deaths, 25 miscarriages, numerous cases of pelvic perforation and pelvic infection, removal of the IUD for medical reasons, and pregnancies due to IUD failure had been reported. The device was found to have a serious design flaw: a porous, multifilament string upon which bacteria could travel into the uterus of users, leading to sepsis, injury, miscarriage, and death. It was pulled off the market by 1976, and numerous lawsuits followed, in which juries awarded millions of dollars in compensatory and punitive damages. A.H. Robins eventually filed for bankruptcy, and the company was sold to American Home Products (now Wyeth).

Other examples of medical device issues cited by the House of Representatives committee that led up to the 1976 MDA legislation included pacemaker failures and dangerous eye infections after implantation of intraocular lenses. The law has since been amended many times, most significantly in 1990, 1992, 1997, 2002, 2004, 2005, and 2007. None of those amendments, however, has altered the fundamental regulatory principles established in 1976.

Looking Under the Hood: Five 510(k) Program Updates You Might Have Missed

In MedTech History: The Pure Food and Drug Act

Mitral valve disease is complex, and so is the reimbursement landscape. CMS has stated that “a decision is forthcoming” on a proposed National Coverage Determination that is weeks delayed and would potentially expand the TMVR coverage policy. A host of new data may be at the heart of CMS’ delay. Some perspectives from widely published cardiac valve surgeon Vinay Badhwar.