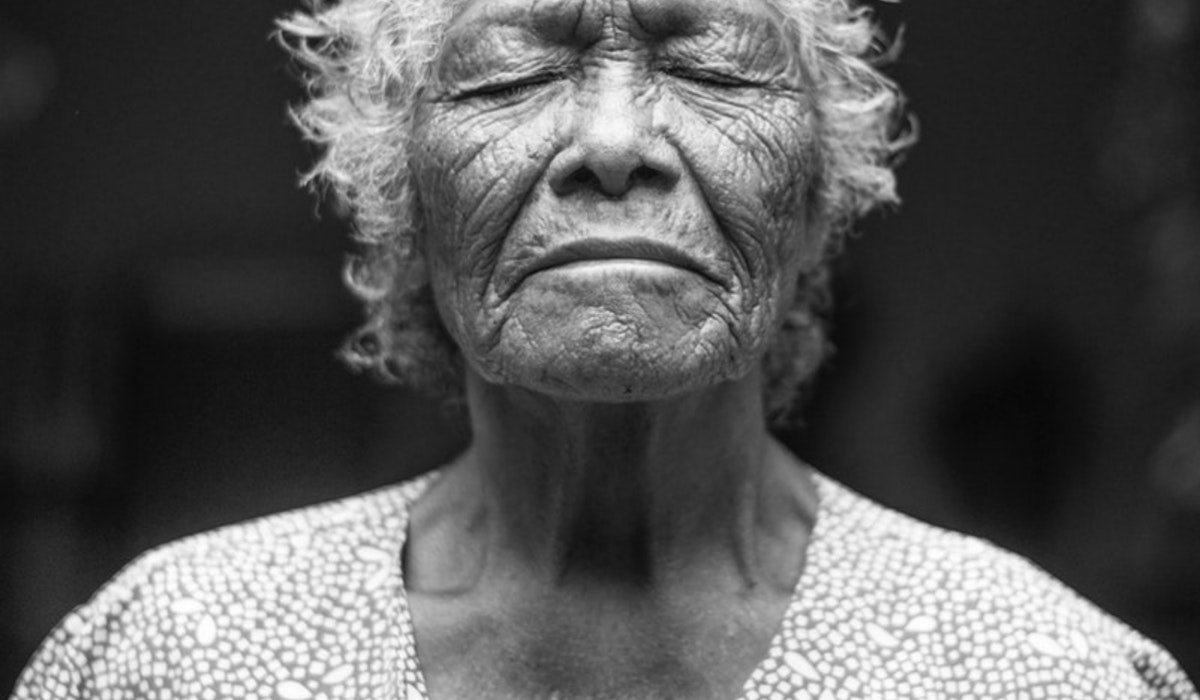 In honor of this week’s annual American Academy of Ophthalmology (AAO) conference in San Francisco, as well as those who served in the Vietnam War, the ‘In MedTech History’ series takes a look at a transformative moment in the medical device world in 1967, when a pioneering American ophthalmologist transformed surgery for cataracts—the single most common preventable cause of blindness in adults. 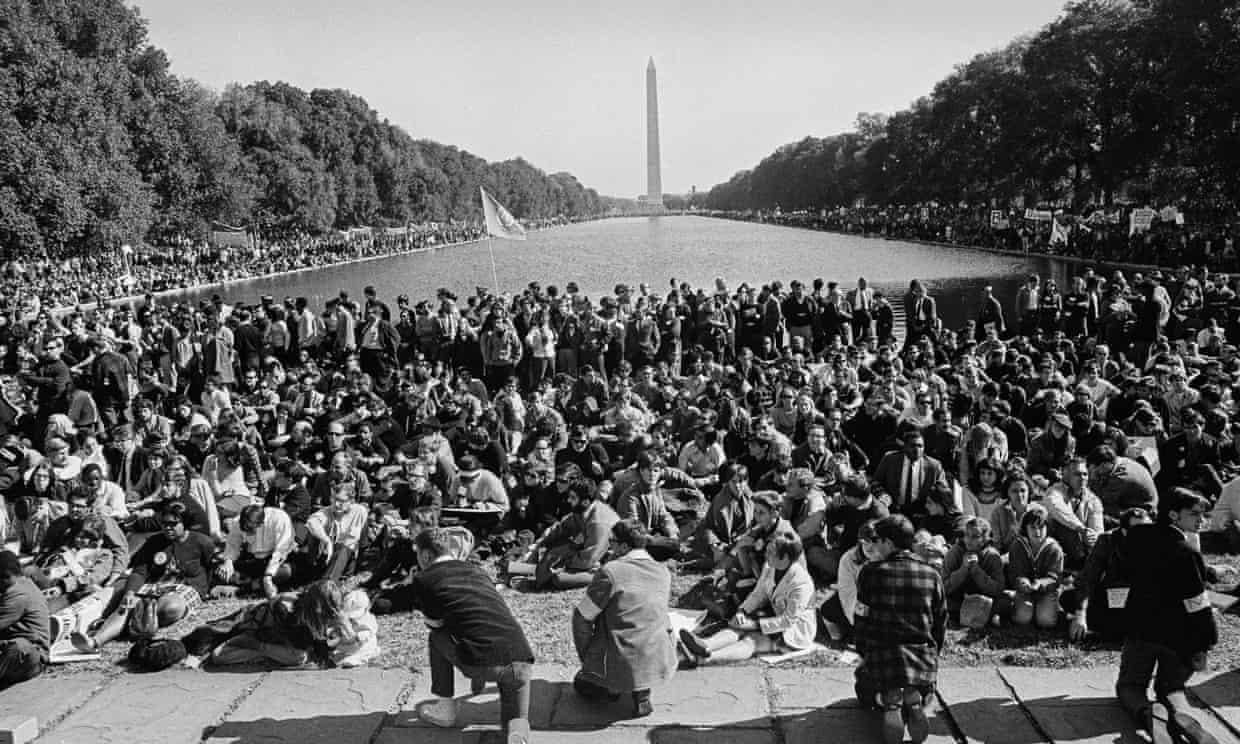 The year was 1967. Lyndon B. Johnson was President of the United States, and large and often-violent demonstrations were taking place around the world protesting the escalating Vietnam War. In San Francisco's Haight-Ashbury neighborhood, the “Summer of Love” drew as many as 100,000 people from around the world, mostly young hippies. Also in this year, fading actor Ronald Reagan was inaugurated for his first of two terms as the 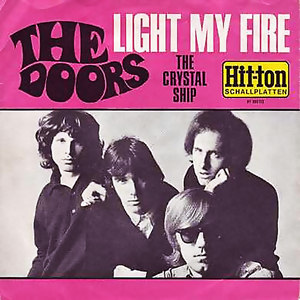 Governor of California, and The Doors’ self-titled debut album was released. (The band’s breakthrough single, Light My Fire, was a Billboard magazine top-10 single that year, and in 1998 was inducted into the Grammy Hall of Fame.) Also in 1967, Thurgood Marshall, who played a vital role in ending legal segregation through the landmark 1954 case, Brown v. Board of Education, was confirmed as the first African American Justice of the US Supreme Court. 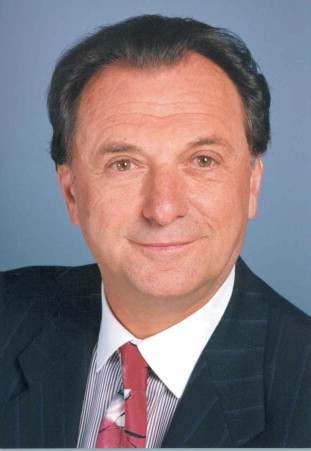 Amid this tumultuous political and social backdrop, another revolution was taking place at the Manhattan Eye, Ear, and Throat Hospital in New York City. In 1967, American ophthalmologist Charles Kelman, MD, disrupted the field of ophthalmic and cataract surgery when, inspired by his dentist's ultrasonic tools and following years of persistent and determined trial and error, he introduced an ultrasonic technique to emulsify the nucleus of the eye's lens and remove cataracts through a small incision. With his elderly cataract patients in mind, he envisioned a procedure that wouldn’t require hospitalization, allowed patients to resume normal daily activities almost immediately, and provided for a positive visual outcome. That year, he reported on “Phaco-emulsification and Aspiration—A New Technique for Cataract Removal: A Preliminary Report,” in the American Journal of Ophthalmology.

Prior to phacoemulsification, the surgical standard of care for cataracts was highly invasive, complication-ridden extracapsular extraction (ECCE). In ECCE, the entire nucleus of the lens was removed from the eye through a large, 9-12mm incision, followed by a lengthy hospital stay and recovery period. The patient then had to wear ultrathick glasses to compensate for the absence of the lens. In its currently practiced form, phacoemulsification involves making a small (3-4mm) incision in the cornea, after which a tiny ultrasonic probe is inserted through the incision. The vibrations of the probe break and liquefy the cataractous lens without damaging the surrounding tissues. The emulsified fragments of the lens are then suctioned through the sonic tip, and a foldable intraocular lens (IOL) is inserted through the small incision. Once inside the eye, the flexible lens unfolds, and vision is restored to 20/20 or 20/40, according to the Albert and Mary Lasker Foundation (which honored Kelman posthumously with the 2004 Albert Lasker Clinical Medical Research Award). Femtosecond laser-assisted cataract surgery (FLACS) is also used, as an alternative to traditional phacoemulsification.

Kelman’s life-changing invention has prevented blindness in 100 million people in the US alone. This procedure is now the most frequently performed surgery in many countries of the Western world. More than four million cataract surgeries are performed each year in the US, and more than 20 million globally each year. By age 80, most people either have cataracts or have had surgery to remove them. The number of US surgeries is projected to increase by about 16% by the end of 2024, and the presbyopia-correcting IOL market is expected to grow 60% in the same time period.

In 1970, Kelman instituted innovative training courses for ophthalmologists interested in learning this new technique. Kelman also designed an IOL that could be inserted through a standard phacoemulsification incision to retain the benefits of small-incision surgery. The pioneering physician also received the National Medal of Technology from President George H. W. Bush in 1992, and in 2004 was inducted into the National Inventors Hall of Fame in Akron, OH, among many other honors.

As demand for this sight-preserving procedure continues to grow, device technologies continue to raise the bar to better serve cataract patients. As an example, this August, Alcon (spun off from Novartis AG earlier this year) received FDA premarket approval application (PMA) Supplement approval and began an initial launch of the AcrySof IQ PanOptix Trifocal IOL, a first-of-its-kind trifocal lens for US patients undergoing cataract surgery. PanOptix has been clinically shown to deliver an exceptional combination of near, intermediate, and distance vision while significantly reducing the need for glasses after surgery, according to the company. The device has been available outside the US since 2015, where it is one of the leading presbyopia-correcting IOLs in more than 70 countries.