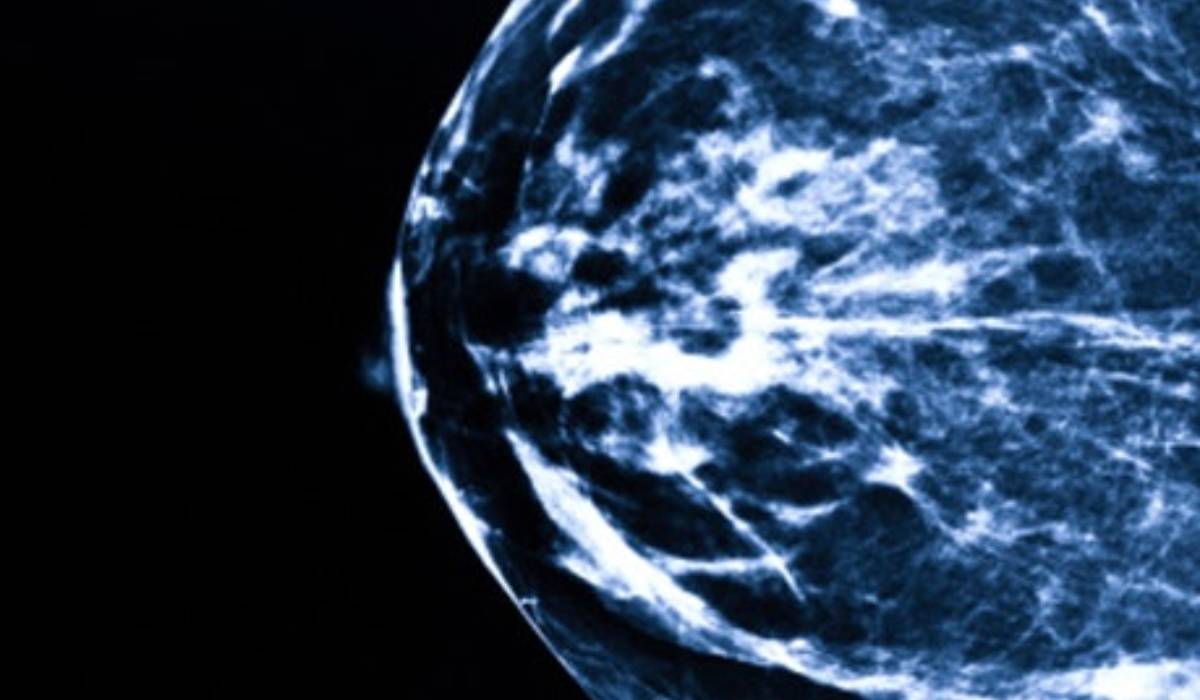 From its beginnings more than 100 years ago as a simple radiographic image of mastectomy tissue specimens to its present status as the gold standard method of breast cancer detection, mammography serves a critical role in detecting a disease that one in every eight women will be diagnosed with in her lifetime.

The year was 1913. Against a backdrop of rising global tension prior to the launch of the First World War in Europe the following year, notable events included Woodrow Wilson’s inauguration as the 28th US President, the invention of the clothing zipper, and Henry Ford’s introduction of the first moving chassis assembly li 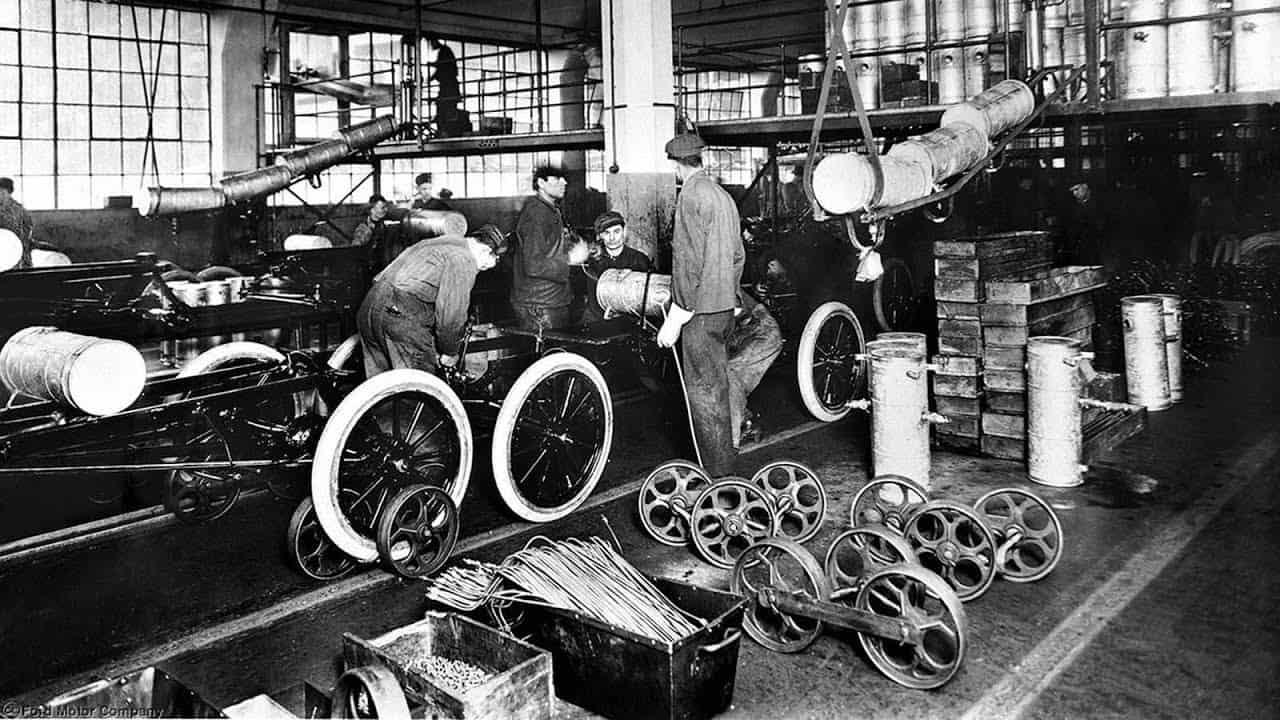 ne for his company’s Model T, reducing build time for an entire automobile from more than 12 hours to 2 hours and 30 minutes. (Over 15 million Model Ts would eventually be built, most at a plant in Highland Park, Michigan.) Also in this year, the first “word-cross” puzzle—created by British-born journalist Arthur Wynne—was published in the New York World newspaper (see image below), and US Federal income tax was signed into law, levying a 1% tax on net personal incomes above $3,000, with a 6% surtax on incomes above $500,000. (Tax fact: To finance World War I, by 1918 the income tax top rate was increased to 77% on income over $1 million.)

Also looking back 106 years, a German surgeon at the Royal Surgical University Clinic in Berlin, Albert Salomon, published his findings on a procedure that would eventually become the foremost method of breast cancer screening. Salomon performed a study on 3,000 mastectomies in which he compared X-rays of the breasts to the actual removed tissue. (X-rays were discovered by German physicist Wilhelm Röntgen only 18 years earlier, in 1895; for this, he received the first Nobel Prize in Physics in 1901.) With a keen eye for detail, Salomon was able to distinguish the difference between cancerous and noncancerous tumors, thereby successfully detecting breast cancer. Salomon's mammographs provided substantial information about the spread of tumors and their borders. The X-ray images also allowed him to determine that there are multiple types of breast cancer. In his findings he wrote, "Roentgen photographs of excised breast specimens give a demonstrable overview of the form and spread of cancerous tumors." Although he published his findings in 1913, mammography did not become common practice until many years later.

Many subsequent pioneers helped propel the field of mammography to its status as a reliable, invaluable, noninvasive diagnostic 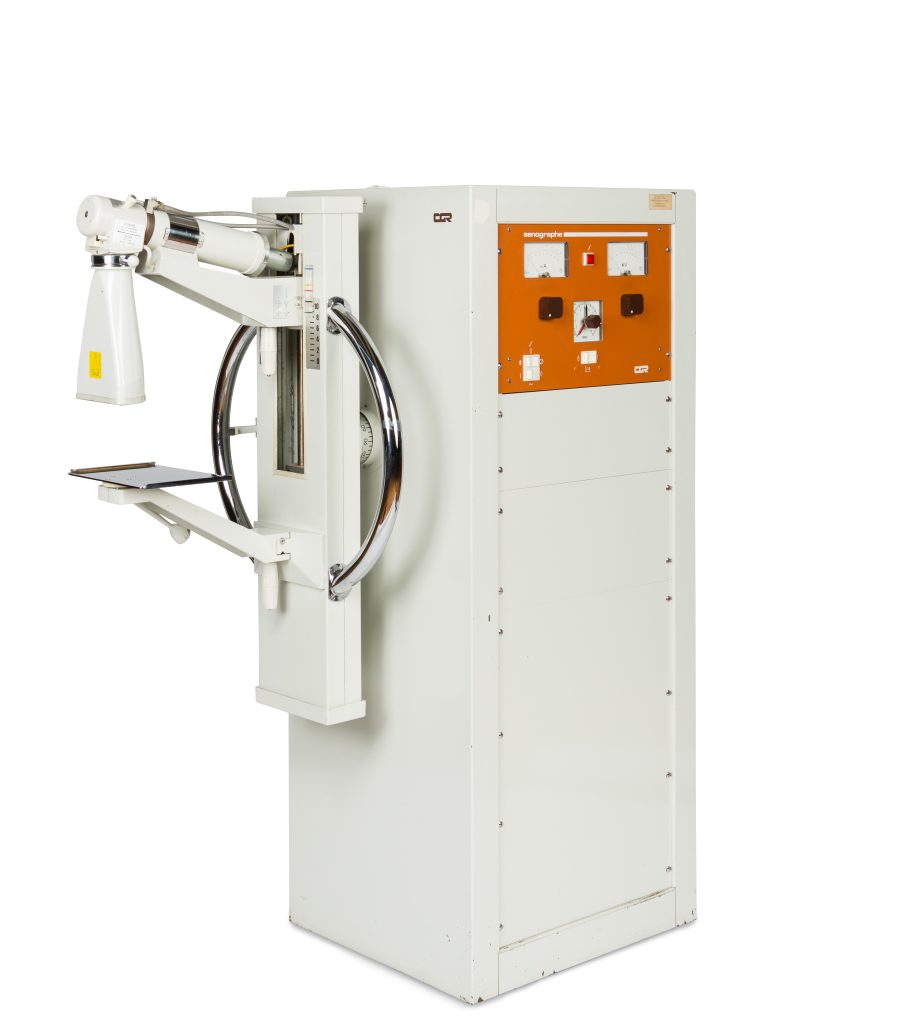 tool. In the late 1950s, Robert Egan, MD at the University of Texas M.D. Anderson Cancer Center was the first to devise a method of screening mammography. He published these results in 1959 in a paper, and subsequently in a 1964 book, entitled Mammography. The "Egan technique" as it was called, although controversial at the time due to cultural attitudes regarding breast examination, enabled physicians to detect calcification in breast tissue.

In 1965, French radiologist Charles Gros, asked the Paris-based Compagnie Générale de Radiologie (CGR) to find a way to develop a dedicated device for X-ray breast imaging that would provide better images than conventional equipment and would be as comfortable as possible for women. The first ever mammographic unit was a simple crystallographic x-ray tube mounted on a camera tripod. It became the original Senographe in 1966 (pictured here). GE acquired CGR in 1987, and mammography machines that followed the Senographe remain the standard of care for breast cancer screening.

Mammography technology, along with the treatment of breast cancer, continues to evolve rapidly (see our MedTech Strategist archives). And, it saves lives. Mammography has helped reduce breast cancer mortality in the US by nearly 40% just since 1990, according to the American College of Radiology and Society of Breast Imaging. One in every eight women will be diagnosed with breast cancer in her lifetime.

Collaborative Communities: Teaming Up with FDA to Solve Shared Challenges

Collaborative Communities are designed to bring together patients, providers, industry, regulators, payors, and other key medical device stakeholders in an open environment to tackle broad challenges, where each member has an equal voice. To date, FDA participates in six of them; MDIC’s Case for Quality Collaborative Community is the latest addition.