'In MedTech History' - The Human Genome 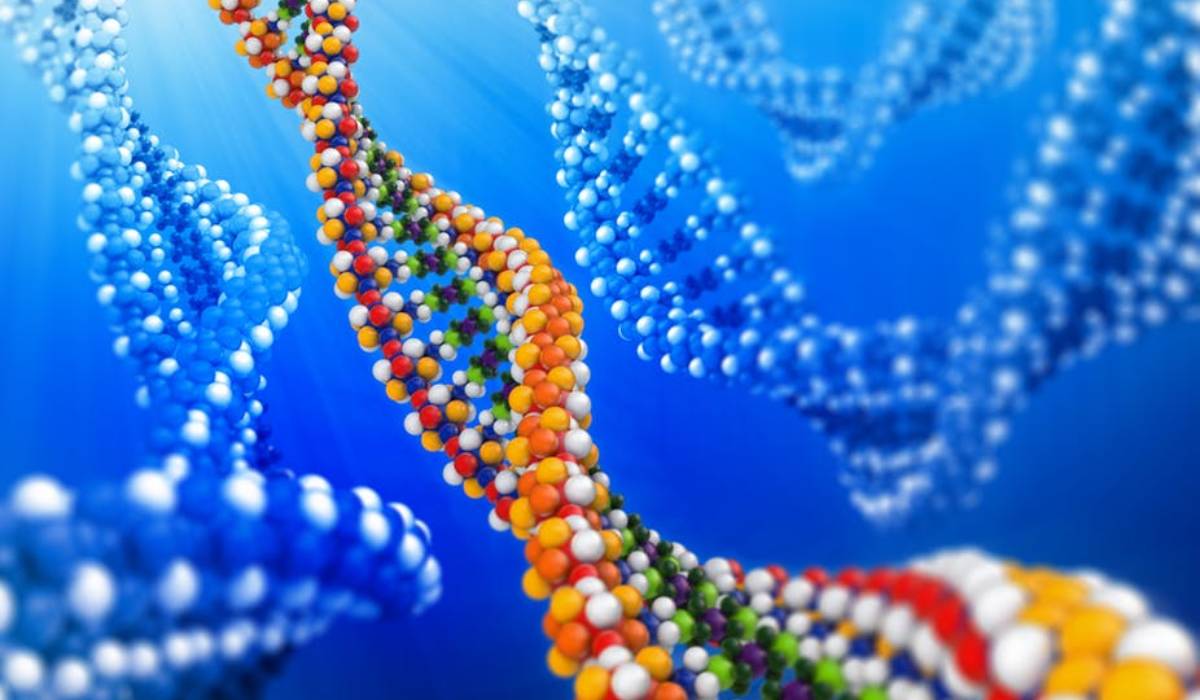 The year 2003 was historic for a number of reasons: the Iraq War, the loss of the Space Shuttle Columbia and her crew, and the conclusion of the world's largest collaborative biological project: the Human Genome Project. The knowledge gained from this successful 13-year scientific endeavor has since ushered in an emerging era in genomics and precision medicine, making it possible to predict, diagnose, and treat diseases more precisely and personally than ever.

Sixteen years ago, in 2003, amidst worldwide protests against war and following the UN Security Council’s 2002 demand that Saddam Hussein disarm or face “serious consequences,” the Iraq War began with the invasion of Iraq by US and allied forces. 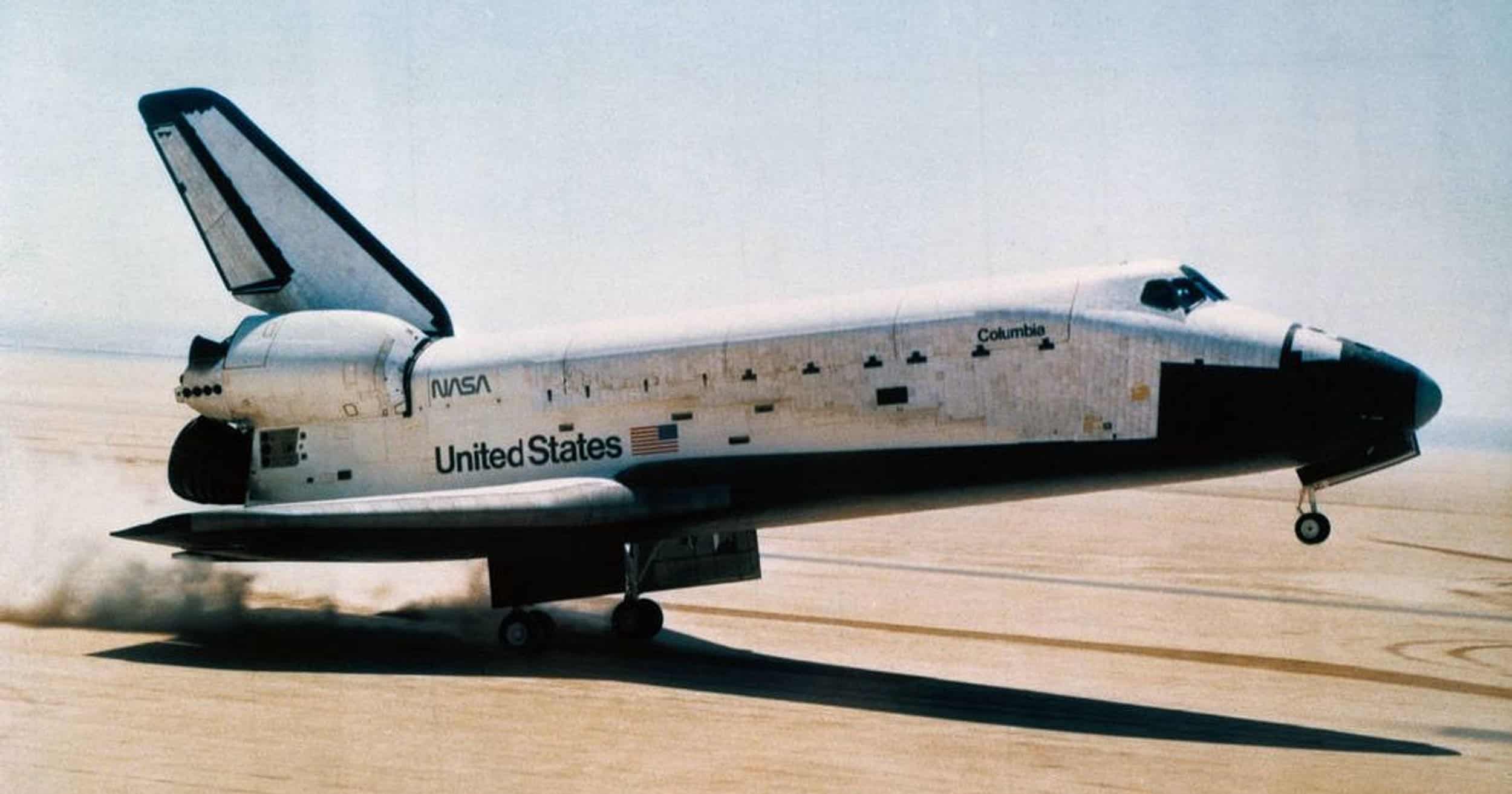 Tragically also this year, the Space Shuttle Columbia disintegrated upon re-entry, killing all seven astronauts onboard. Also in 2003, Apple introduced its iTunes Music Store, the only legal digital catalog of music at the time to offer songs from all five major record labels (this was four years before the release of the first iPhone – many of us had Blackberry phones then).

Also this year, the world's largest biological collaboration, the Human Genome Project (HGP), announced its conclusion. This landmark 13-year project—referred to as biology's “moonshot”—had as its primary goal to accurately sequence the 3.2 billion nucleotide base pairs in the human genome. In other words, it provided the blueprint for building a person. The knowledge gained from this successful, publicly funded, global project has since ushered in the era of precision medicine and has led to significant advances in DNA sequencing technology. Genomics is making it possible to predict, diagnose, and treat diseases more precisely and personally than ever.

The $3 billion project formally launched in 1990 and was declared complete on April 14, 2003, two years ahead of schedule. Funding came from the US government through the National Institutes of Health and US Department of Energy, as well as numerous other groups from around the world, including several international governments, private capital, and dozens of academic and research medical centers. Thousands of public and private scientists from more than 18 countries participated in the project. 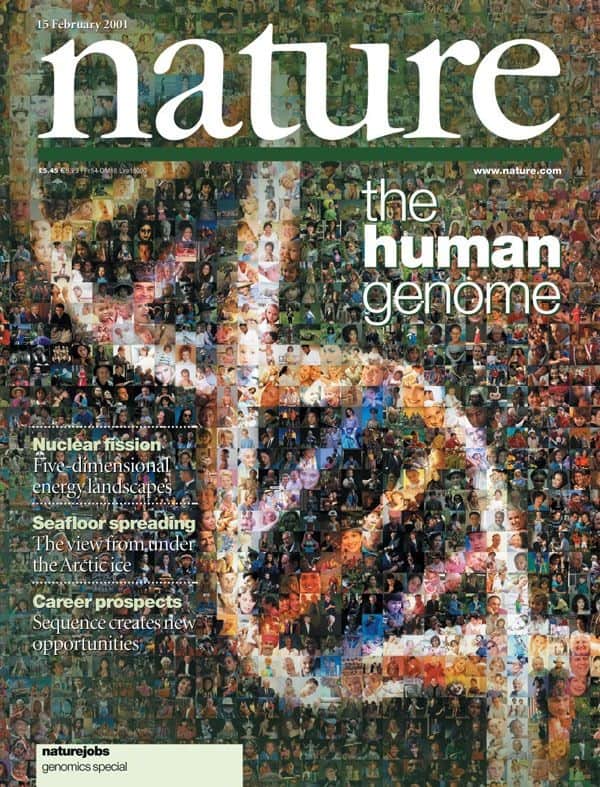 With the high stakes of this monumental scientific endeavor, the HGP had competition from the private sector. In 1998, J. Craig Venter, PhD, founder of the Institute for Genomic Research and formerly of the National Institute of Neurological Disorders and Stroke, announced that he had formed a new private company (later to become Celera Genomics Corp.) to take on the task of sequencing the human genome. This led to a rivalry with the HGP team and a race to be the first to complete the enormous task. In February 2001, HGP and Celera Genomics both published accounts of their draft sequences in Nature and Science magazines, respectively.

A sampling of the many fascinating discoveries from the draft sequence of the human genome:

Fast-forward 16 years from this project’s completion, and genomics has advanced at an incredible pace. To name just a few of the ongoing efforts, as noted in a February 2019 article on the Harvard University website, researchers have developed tests for genetic diseases, created a large catalogue of genetic abnormalities observed in many different types of cancers, studied DNA of ancient hominids to better understand human evolution, and developed ever-improving and ever-cheaper sequencing methods. Now, a human genome can be mapped in just a few hours and for less than $1000.

Fast, large-scale, low-cost DNA sequencing has propelled genomics into mainstream medicine, driving a revolutionary shift toward precision medicine. Oncology, in particular, is at the leading edge of incorporating genomics, as diagnostics for genetic and genomic markers are increasingly included in cancer screening, and to guide personalized treatment strategies. Ongoing research is committed to building databases of genetic biomarkers, especially for cancers.

For a closer look at how genomics is powering advancement in medicine and in the medical device space, see MedTech Strategist.

Rachael Fleurence, the former executive director of NEST, heads up a consultancy focused on real-world evidence and innovative medtech research strategies. She offers her perspective on opportunities that are likely to arise out of the COVID-19 crisis to keep generating high-quality evidence while traditional studies are disrupted. These include significant changes to clinical trial protocol, including remote monitoring of participants, for which FDA has just issued guidance.