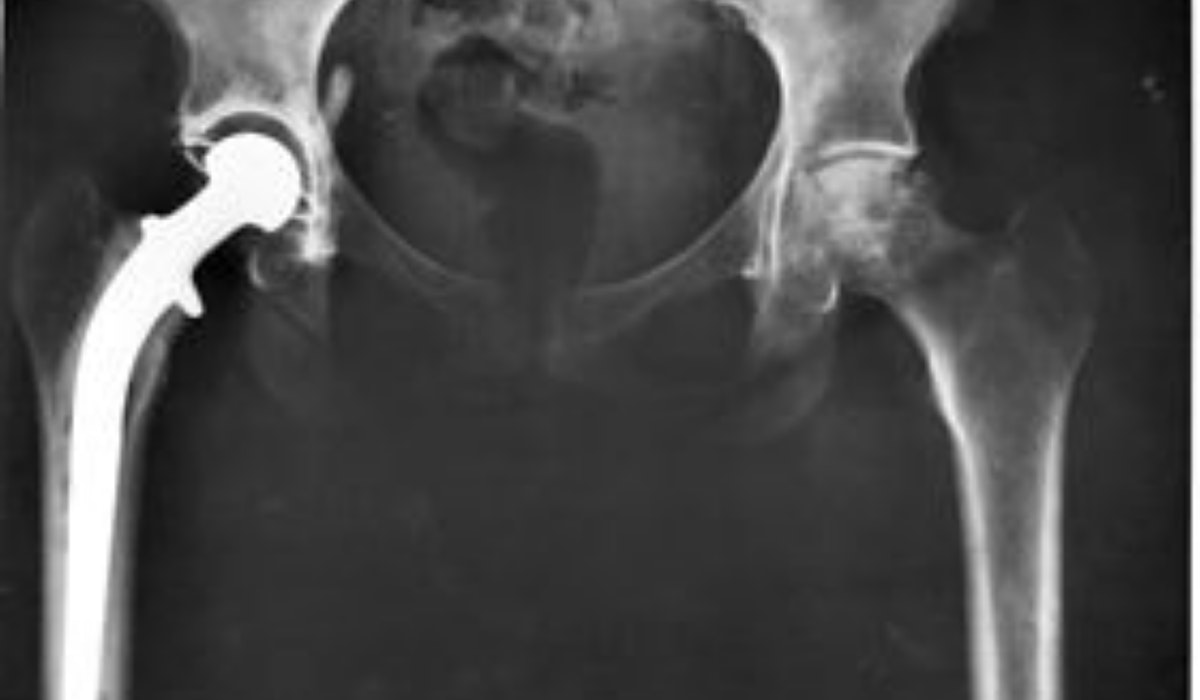 In 1940, World War II was raging across Europe, color TV was transmitted for the first time, the first US superhighway was opened, and a seismic shift took place in orthopedic surgery that would change the lives of patients with intractable hip arthritis pain or fractures – the first hip replacement surgery with a metal implant was performed. 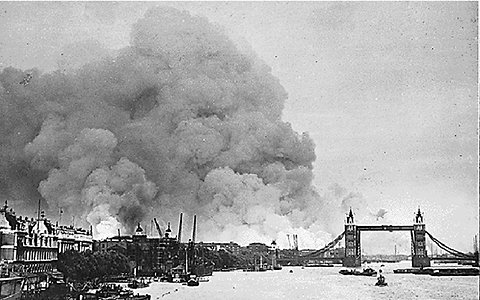 Seventy-nine years ago, in 1940, World War II was raging across Europe, and the Great Depression was easing in the US as President Franklin D. Roosevelt (FDR)—the US’ first third-term president—increased the military budget and tanks, airplanes, and ships were being built at a rapid speed, prior to the country entering the war in 1941.

Also that year, a 24-year-old Frank Sinatra made his singing debut with the Tommy Dorsey Orchestra, and first multi-lane superhighway—the Pennsylvania Turnpike—opened, as did the first Los Angeles freeway, the Arroyo Seco Parkway, connecting Pasadena and downtown LA (now a State Scenic Highway called the 110 Freeway). Also, CBS demonstrated the first color TV transmissions from New York City, but it wasn’t until 13 years later, in 1953, that the first color TVs went on sale to the public for the hefty price of about $1000. (The most watched thing on TV at that time was the test pattern that was broadcast before and after a station signed on. As some of us may remember, it took until the late 60s for color TV to finally became reliable and affordable, and sales soared after more network shows were televised in color.) 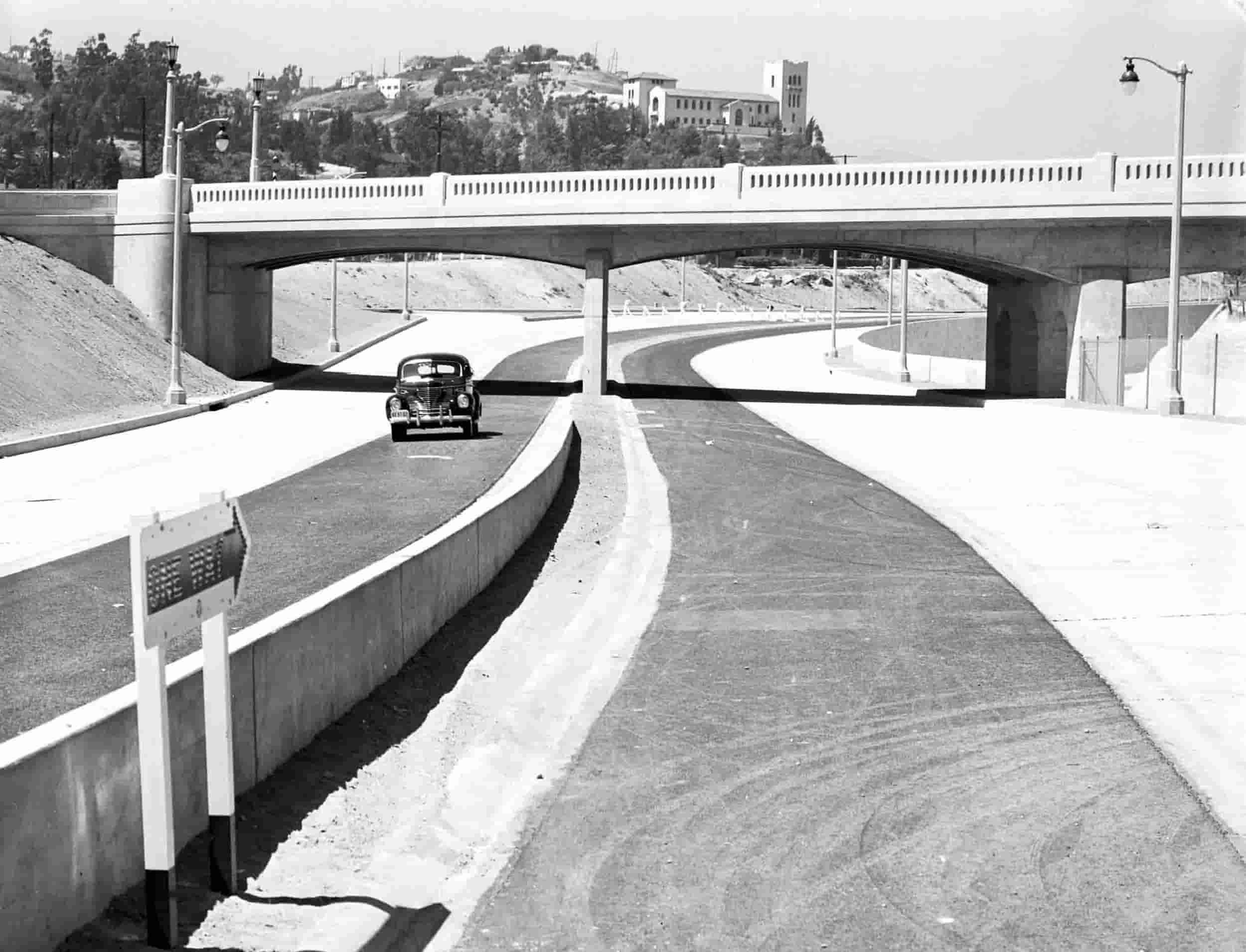 Also in this same year, a seismic shift took place in orthopedic surgery that would change the lives of patients with intractable hip arthritis pain or fractures. Although other surgeons were developing techniques and materials to replace the complex hip joint as early as 1891, when German Professor Themistocles Glück used ivory to replace a femoral head, it was American orthopedist Austin T. Moore, MD, in 1940 who was the first to use metal (vitallium) for a femoral hemiarthroplasty.

Today, THR (aka total hip arthroplasty, THA) is one of the most successful and commonly performed elective surgical procedures. According to US National Inpatient Sample data presented at the 2018 Annual Meeting of the American Academy of Orthopedic Surgeons (AAOS), in 2014 there were 370,770 THRs. And, by 2030, this figure is projected to skyrocket 171% to 635,000, and to roughly 1.23 million by 2060—a 330% increase from 2014. Also, increasingly younger patients are receiving primary THRs: the mean age declined significantly from 66.3 years to 64.9 in the US from 2000 to 2014. 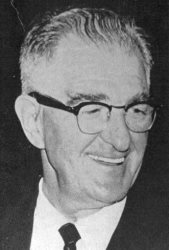 Moore received his orthopedic residency training in Philadelphia from Arthur Bruce Gill, MD, who was widely considered the premier authority on congenital dysplasia of the hip. Moore’s lifelong research would be dedicated to solving femoral neck fractures, known at the time as “the unsolved problem,” according to a biography in the December 2016 issue of Clinical Orthopaedics and Related Research by Kim Chillag, MD. At that time, femoral neck fractures were common but treatment options were inadequate. Internal fixation devices and techniques were primitive and frequently failed, and there were no endoprostheses available. Patients were frequently left with painful and limited hip function for the rest of their lives.

In 1940, Moore saw a patient with a problem that required a novel solution. The patient, a 46-year-old man who weighed approximately 250 pounds, had a giant cell tumor on the upper end of his femur, and a history of fractures. No conservative treatment had provided more than short periods of relief. Moore considered amputating the limb at the hip joint, but decided to try something new: replacing the entire proximal section of the femur with a metal appliance.

Moore collaborated with orthopedic surgeon Harold Bohlman, MD—who introduced vitallium as a metal alloy material to replace injured bones and joints—to design a custom-made, 12-inch-long vitallium femoral head prosthesis manufactured by the Austenal Company (an aircraft part manufacturer at the time). In September 1940 at John Hopkins Hospital, Bohlman and Moore performed the experimental surgery. The procedure was difficult, but the surgeons managed to resect the proximal femur. The endoprosthesis fit externally over the proximal shaft of the femur, and the design included loops proximally to reattach the hip muscles. The patient’s postoperative course was difficult; a large hematoma formed and had to be drained. Slowly, the patient recovered and resumed walking. However, he died two years later from congestive heart failure. When the device was explanted for analysis at autopsy, no evidence of corrosion was found.

Moore’s first prosthesis used for replacement of the proximal femur led to his pioneering work in the development of an off-the-shelf endoprosthesis produced in collaboration with Howmedica Inc. (at the time, Austenal Laboratories, now merged with Stryker Corp.), for the treatment of displaced femoral neck fractures. The Austin Moore prosthesis became the first off-the-shelf body part replacement to be available worldwide (it is still in use today, made from stainless steel or titanium alloy). It was a career highlight for Moore, who admired the prosthesis so much that he had the device welded to the hood of his 1951 Chrysler Imperial convertible.

For more on the latest innovations in orthopedics, see the related content from our continuously expanding MedTech Strategist, Market Pathways, and Community Blog archives.