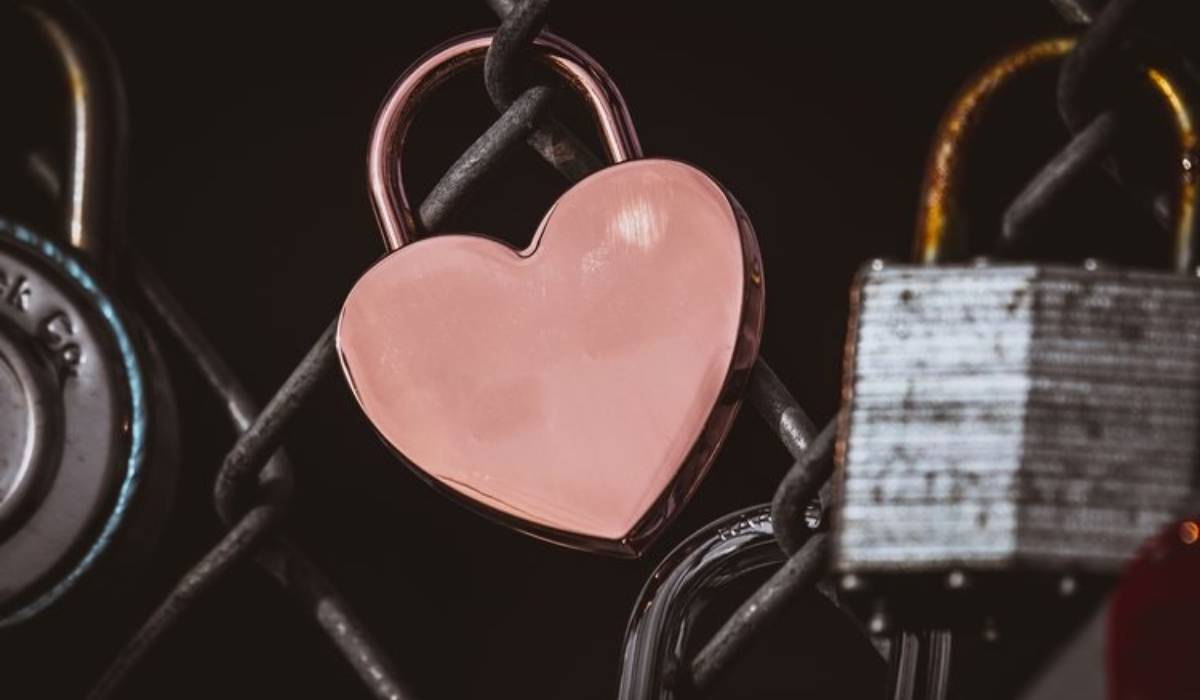 In this edition of “In MedTech History,” we take a look at heart failure, the reason for more hospitalizations of older Americans than any other condition. Researchers from MIT, Harvard University, Royal College of Surgeons in Ireland, Trinity College Dublin, the Advanced Materials and BioEngineering Research (AMBER) Center, and National University of Ireland Galway are developing a first-of-its-kind implant that they hope can positively impact the cascade of events leading to heart failure.

Heart failure (HF) isn’t just a disease of our modern, aging society. It is believed that the oldest evidence of HF was identified in a 3,500-year-old mummy discovered in a plundered tomb in the Egyptian Valley of the Queens by Italian archaeologist Ernesto Schiaparelli in 1904. The remains belonged to a dignitary named Nebiri, “Chief of Stables,” who lived under the reign of the 18th 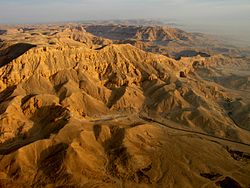 dynasty Pharaoh Thutmoses III (1479–24 BC). Nebiri was between 45 and 60 years old when he died. Just a few years ago, Andreas Nerlich, professor at the department of pathology at Ludwig-Maximilians-University in Munich, Germany, performed a histological exam of the mummy’s lung and detected the presence of HF cells, along with pulmonary edema. The remains are currently held at the Egyptian Museum in Turin, Italy.

Fast-forward 35 centuries, and HF is now a major cause of morbidity and mortality, affecting at least 25 million people worldwide. More older Americans are hospitalized for HF than for any other medical condition. Almost six million Americans are currently living with HF, a number that is expected to rise by 46%, to eight million, by 2030. This high-cost patient explosion is being fueled by growth in the number of people surviving myocardial infarctions (MIs), population aging, and a rise in associated chronic conditions such as hypertension, diabetes and obesity.

Medical device treatment for HF has advanced rapidly over the last 60 years, since the introduction of left ventricular assist devices (LVADs) in the 1960s. Due to the growing burden of this global health problem, HF is a prime area for medtech innovation. LVAD technology is continuously improving to reduce the risk of blood clots and stroke associated with the devices, artificial intelligence is being used to better assess cardiac patients, research is uncovering the underlying mechanisms of the disease, and recent device innovations such as sensors and soft robotic sleeves are looking to prolong the lives of HF patients and reduce readmission rates.

In this week’s edition of “In MedTech History,” we take a look at a first-of-its-kind implantable reservoir device being developed out of the Massachusetts Institute of Technology (MIT), Harvard University, Royal College of Surgeons in Ireland, Trinity College Dublin, Advanced Materials and BioEngineering Research (AMBER) Center, and National University of Ireland Galway, that has the goal of attenuating or even halting the progression from heart attack to heart failure.

Over the past four years, the academic research team has developed a tiny implantable drug delivery device called Therepi, that contains a reservoir that attaches directly to damaged heart tissue following a heart attack (see image here). The goal of this versatile epicardial 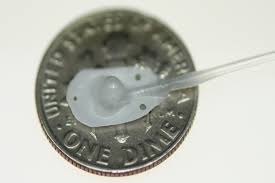 reservoir, which can be delivered via a catheter or minimally invasive procedure, is to deliver stem cells, growth factors, or therapeutic drugs directly to the infarct site on the heart. A refill line connects the reservoir to a port on or under the patient's skin on the chest or abdomen where therapies can be injected through a semipermeable membrane. The Therepi device has recently shown functional benefits in ejection fraction, fractional shortening and stroke work in a preclinical HF/MI model. In the study published this June in Nature Biomedical Engineering, stem cells were delivered repeatedly over the course of 28 days, safely and inexpensively, showing positive results compared with a single injection of cells and to no treatment. 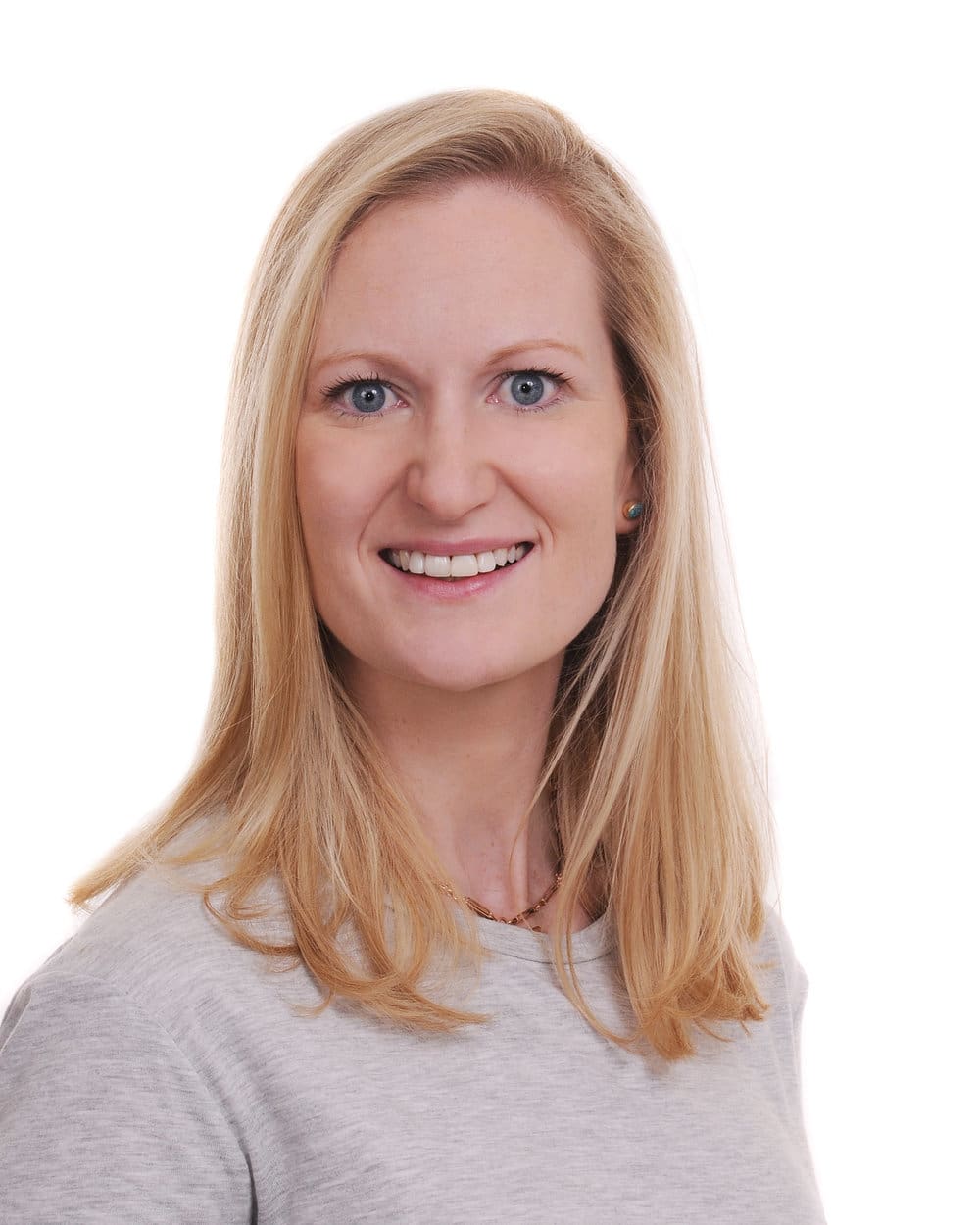 The Community Blog spoke with Ellen Roche, PhD, co-first author of the study and assistant professor at MIT’s Department of Mechanical Engineering and Institute for Medical Engineering and Science. Development of the Therepi device came about as the team studied various biomaterials for delivering cells to the heart, with ideas including injections via a hydrogel, and an epicardial patch. They found that implanting a patch-like device on the outside of the heart was more beneficial in delivering cells successfully to the infarcted heart, Roche tells the Community Blog. They then added a feature whereby the device could be refilled over time, to ensure localized potency and avoid additional cost-prohibitive invasive procedures, and from there the Therepi device was developed. “Stem cells have been shown to have an effect on cardiac output post-MI, and they remain located in the reservoir that we made. They thrive on a biomaterial (gelatin) sponge that is inside the device. These cells act like a little ‘factory,’ producing and releasing growth factors that then cross the reservoir’s membrane and go into the heart,” she says. Keep in mind as well that all of this is occurring while the heart is constantly squeezing and moving.

Roche, who completed her PhD at Harvard University in 2015, has extensive device development experience, having worked at Mednova Ltd., Abbott Vascular and Medtronic plc before receiving her MSc in Bioengineering from Trinity College Dublin. She tells the Community Blog that she has always had a passion for developing device technologies that can help people. During her doctoral work she used soft robotic techniques to develop a bioinspired cardiac simulator, and in collaboration with a team of cardiac surgeons from Boston Children’s Hospital she designed an extra-cardiac compression device that can increase cardiac output in a failing heart animal model. She also worked on employing biomaterials to improve cell delivery and retention to the infarcted heart, and was the lead scientist on a multi-disciplinary collaborative team from MIT, Harvard, Boston Children’s Hospital and Brigham and Women’s Hospital to design a light-reflecting catheter that can close tissue defects, such as a hole in the heart, atraumatically. (This past March, Harvard’s Office of Technology Development established a licensing agreement with Paris-based start-up HoliStick Medical SAS, granting the new company exclusive worldwide rights to commercially develop this specialized catheter device, that is co-owned by Harvard, Brigham and Women’s Hospital, Boston Children’s Hospital, and MIT. HoliStick, with which Roche is actively involved, is backed by the French venture capital firm, Truffle Capital.)

The Therepi device is undergoing additional studies to optimize its design and materials, and determine the types of MI patients who would be the best candidates for implantation (in many cases patients would receive the implant following stent placement). Although the study in animals only went out to 28 days, in humans it would likely remain in place longer. The research team is also working to determine optimal timing and dosages for stem cells and other drugs. Roche says that following development, they would want to license the technology to a (as yet undetermined) company to take the device through the various clinical and regulatory hurdles, and through to commercialization. Roche would plan to be actively involved with this endeavor, as well.

The team’s successful preclinical results may enable future insights into regenerative cardiac therapy, including the potential for multiple reservoirs to allow for multimodal treatment regimens to various parts of the heart; e.g., delivery of regenerative therapy to the left ventricle, coupled with antiarrhythmic therapy to the left atrium. A biodegradable reservoir model could also be developed.

Looking beyond HF, there are other potential high-need applications for the versatile Therepi device, such as cancer and diabetes. Roche lost her mother to cancer, so she has a particular interest in that space. “If we can innovate to make a difference, I find that very rewarding,” she says.

See the MedTech Strategist archives for current developments in this rapidly evolving space.

Corvia Medical: Finally, an Intervention for the Other Half of Heart Failure