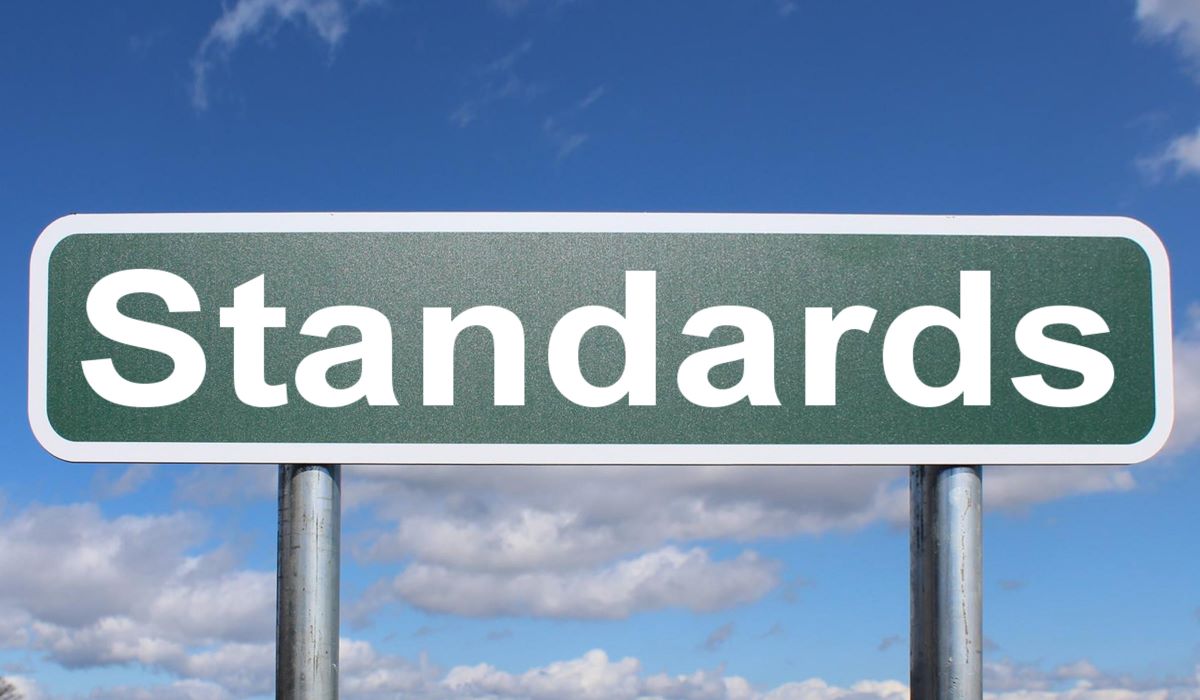 The European Commission followed through on its planned second stab at getting technical device standards harmonized to support the new EU Medical Device and IVD Regulations.

Last year, CEN/CENELEC rejected the Commission’s first request to harmonize 63 existing or new standards to the MDR and 43 to the IVDR. That decision was a hit to MDR/IVDR implementation efforts; the first companies seeking device certifications under the new regulations have not been able to rely on a “presumption of conformity” to legal requirements based on use of a standard. The updated request includes a much larger number of standards (228 for the MDR and 49 for the IVDR) and some revisions to its legal components compared to the earlier attempt. The standards groups now have one month to provide an up or down determination on the request, which could put a decision very shortly before the MDR officially takes full effect on May 26. At that point, the Commission will be able to start publishing references to harmonized standards in the Official Journal of the EU (OJEU), which confers the presumption of conformity.

On the same day it submitted the request, the Commission also published additional harmonized standards to the current EU device and IVD Directives, which may be “useful to support the implementation of some transitional provisions from the Directives to the Regulation,” according to Mario Gabrielli Cossellu, a device policy officer with the Commission.

EU Retries Standards Request and Defines “State of the Art”

Looking Back, Looking Ahead