Total Joint Arthroplasty and Robotics in 2022: An Update 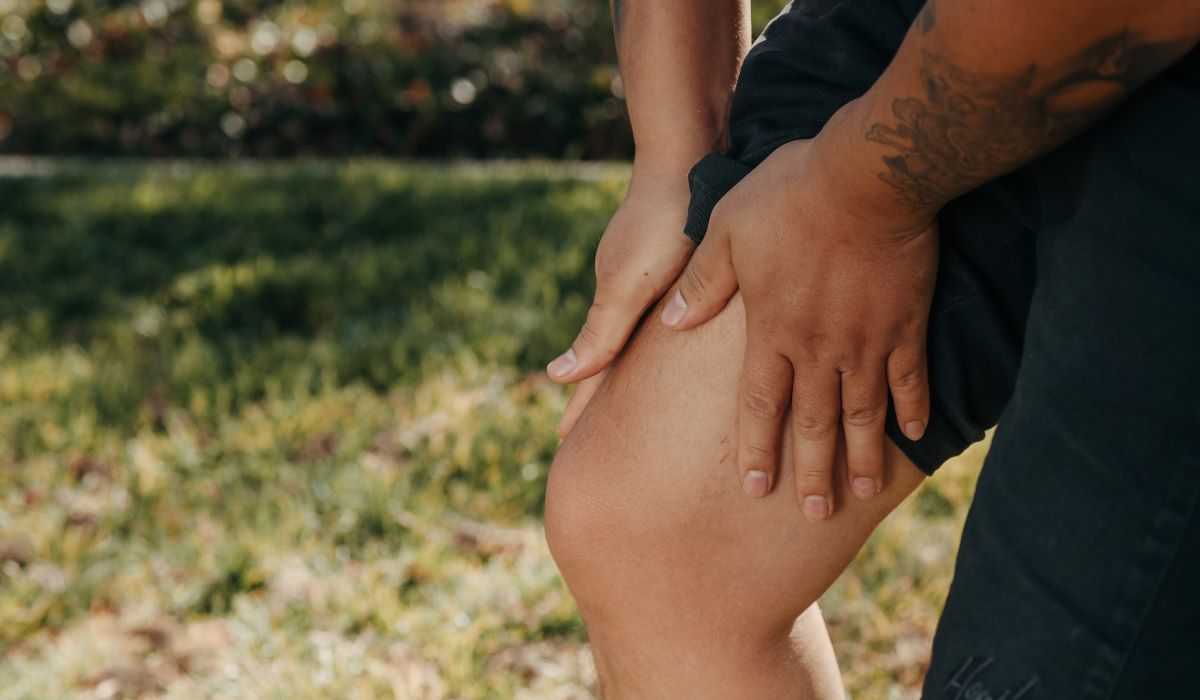 Clinical data on the advantages of robots is lacking, and cost remains a concern, but some surveys show that most joint reconstruction surgeons support the use of orthopedic robots to improve precision and short-term patient outcomes in knee and hip reconstruction surgeries.

The pandemic hasn’t dampened the well-acknowledged popularity of Stryker Corp.’s MAKO Robotic System, which has contributed significantly to the company’s overall growth in total recon market share. MAKO has about a 70% share of the 1,700 total installed orthopedics robots in the US, and 25% of all total knee arthroplasty (TKA) procedures in the US are currently robotic, according to Wells Fargo. Stryker’s knee business grew nearly 20% year on year from 2020 to 2021 in an overall market that grew 14.9%, according to Orthopedics This Week (an outlier year due to pandemic irregularities), but even more telling, its share of the knee market grew 1%, while other leading suppliers—Zimmer Biomet, Smith & Nephew PLC, and Johnson & Johnson—saw their shares decline slightly (0.5%, 0.1% and 0.4%, respectively). These occurred in a market that is essentially forecast to grow in the low single digits for the foreseeable future (See Figures 1 and 2).