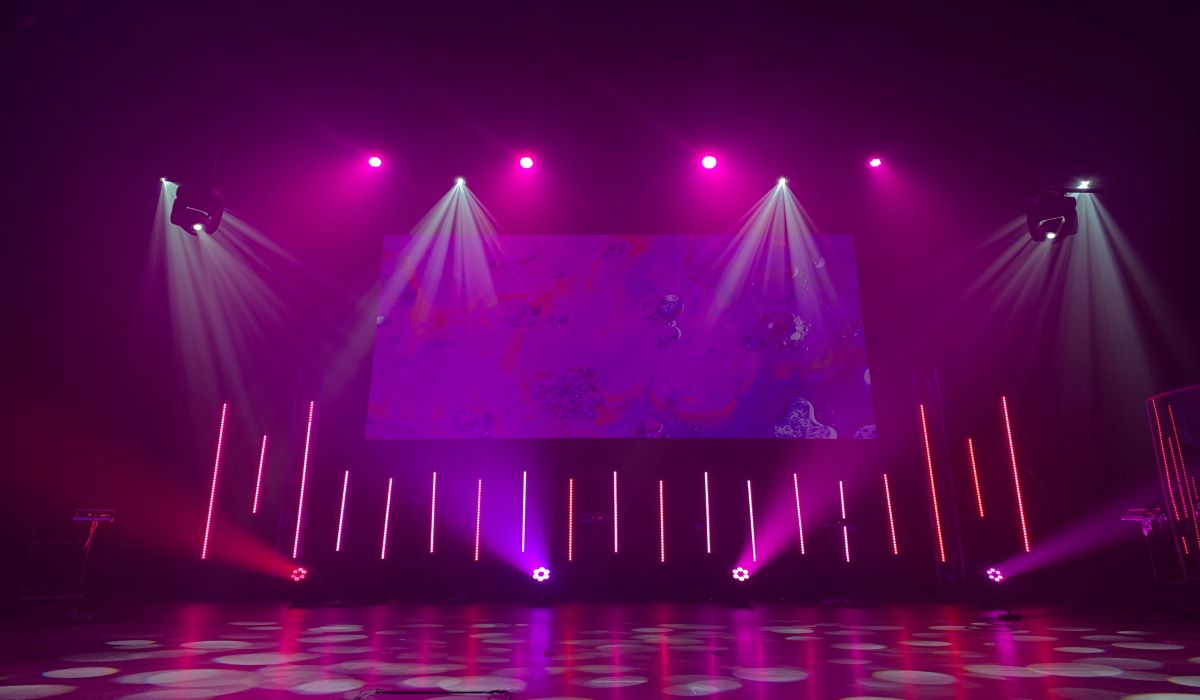 A pioneer in endovascular robotics, Stereotaxis hit a wall just over a decade ago and was near extinction soon after. Now, with a new CEO in place, is the company finally poised to realize the potential of its technology?

St. Louis-based Stereotaxis Inc. was founded more than three decades ago, the brainchild of Matthew Hobbs, MD, a neurosurgeon who was, at the time, a graduate student working on a project to develop a magnetic guidance system for neurosurgery. After several years as a research project, the company was launched with an initial investment from venture capital firm Sanderling Ventures and in 1996, the company recruited Bevil Hogg, a former executive at DME/wheelchair company Eversty & Jennings who had prior to Stereotaxis also launched a bicycle company, Trek Bicycles, to be CEO.

Through its first couple of decades or so, Stereotaxis struggled to gain its footing. By the mid-2010s, while Intuitive Surgical Inc. was building a powerful position in robotically-assisted surgery, with a stock price appreciation that rivaled the big tech companies, Stereotaxis was going nowhere and headed for extinction.

Intuitive Surgical: As Robotics Heats Up, Can the Market Leader Stay Ahead of the Pack?