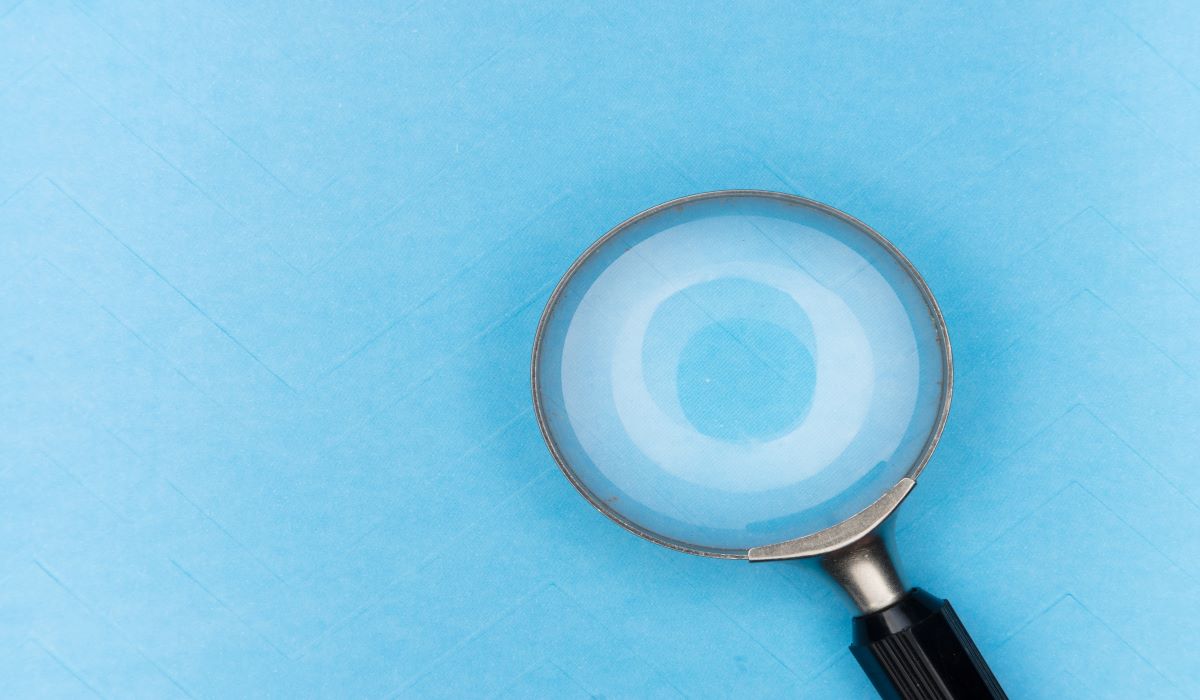 We speak with diagnostics inventor and entreprenuer Stanley Lapidus, who was recently named Vice Chair of PAVmed subsidiary Lucid Diagnostics, which is developing for detecting and treating patients with Barrett’s Esophagus, a precancerous condition that puts people at high risk of esophageal adenocarcinoma cancer.

Stan Lapidus is one of the diagnostic industry’s most successful entrepreneurs and inventors. Two companies he founded, Cytyc and later Exact Sciences, went on to achieve multibillion-dollar valuations. Cytyc was sold to Hologic for $6.2 billion in 2007, and Exact Sciences is publicly traded, with a market cap that exceeds $19 billion.

PAVmed: A Small Cap Puts Its Streamlined Development Model to the Test