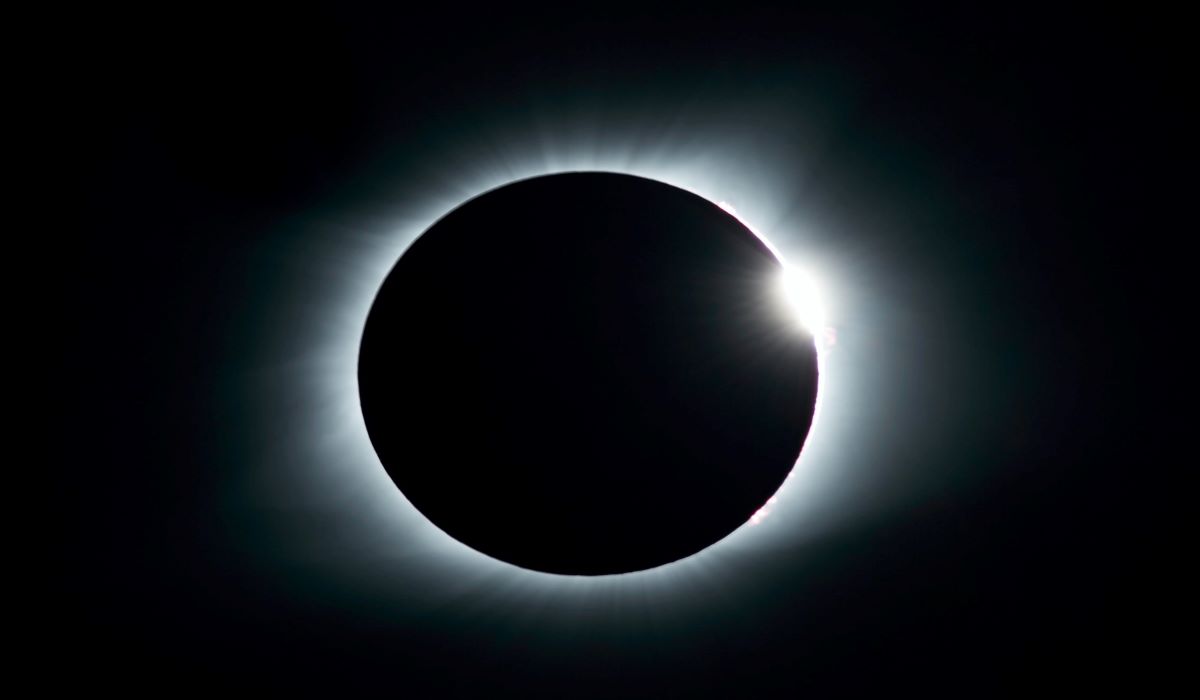 Moon Surgical believes it has the solution to an intriguing question in robotic surgery: If robotic surgery is so popular today, why are penetration rates still low in so many procedures?

It is a curious fact that despite all of the interest in and enthusiasm for robotics in surgery today, actual penetration rates remain surprisingly low except in a handful of procedures. In their earliest iterations, robotics systems were an elegant solution to a vexing problem for surgeons: how to perform the sometimes complex manipulations required for laparoscopic surgeries with the often unwieldy tools used in the early days of minimally invasive surgery (MIS). Robotics systems were certainly an improvement over the rigid tools used in the closed confines of MIS. But the highly sophisticated, highly articulable tele-robots developed by pioneers like Intuitive Surgical Inc. were almost overkill. Thus, while some surgeons took readily to the new platforms, many others stuck with a nonrobotic approach to the surgeries they perform most often. Now, Moon Surgical SAS, with offices in Paris and California, believes it has come up with a solution to the low penetration rates, generally speaking, of robotic surgery with a platform that, the company argues, promises to bring a robotically enabled approach to high-volume surgeons.