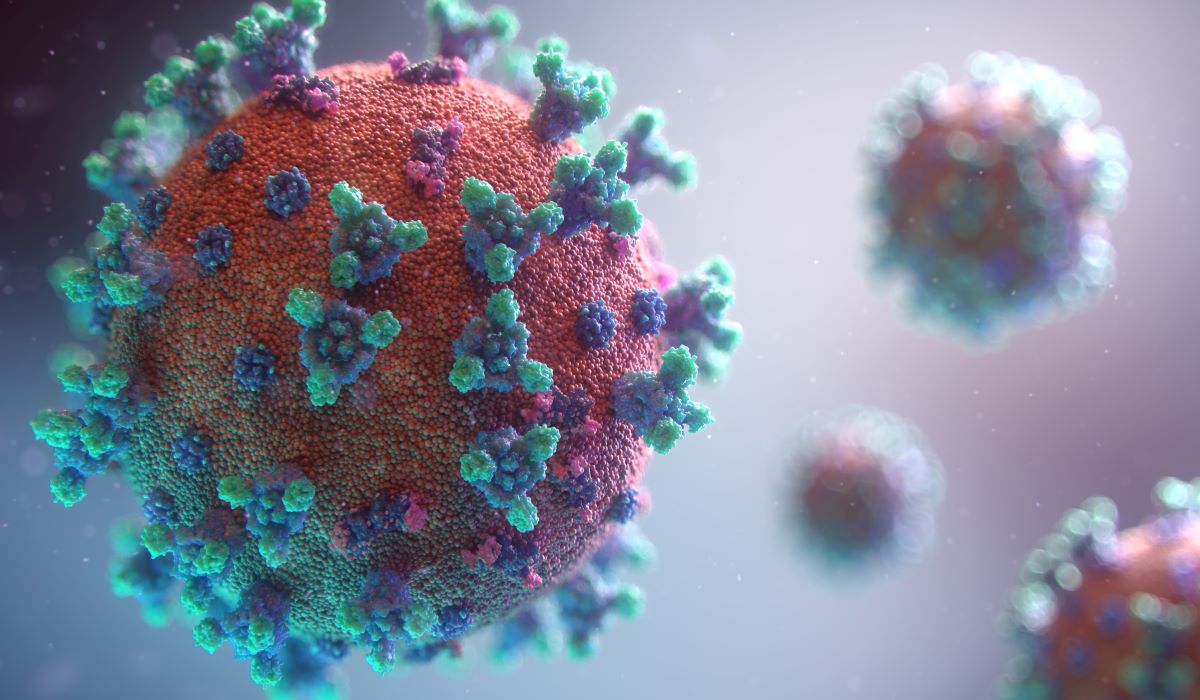 Even as the US works to sort out the chaos around availability of diagnostic testing for the SARS-CoV-2 virus, all platforms to date are based on centralized laboratory testing. The need for a rapid, simple point-of-care screening test for the virus remains urgent and completely unresolved. UK-based Mologic is one of several companies that is optimistic it can scale up a rapid test for use in the community setting in the near- to mid-term.

Test developers have long struggled to develop rapid, inexpensive and highly accurate point-of-care tests for infectious diseases, where time to results is critical. Such tests, while available today, are imperfect at best for common conditions, and don ’ t exist for the new SARS-CoV-2 virus, a failure that is all too glaring.

Without widespread access to accurate, rapid diagnostic tools, it is hard to track the pace and trajectory of the pandemic—and therefore to plan how we respond effectively to this threat.

The world is learning about these gaps the hard way. The vast majority of the manufacturers jumping onto the SARS-CoV-2 diagnostics bandwagon are offering molecular tests using RT-PCR methods, which perform with high sensitivity but must be run in centralized laboratories, where capacity is constrained and time to results can take hours at best. That ’ s not good enough for a pandemic.

Amid the rush of laboratories and diagnostics manufacturers, a few companies are trying to fill this gap by developing low-cost immunoassay tests with vastly improved accuracy. (Note: Roche on March 13 became the first commercial diagnostics manufacturer to get FDA emergency approval for a SARS-CoV-2 test kit, which can run on its high-throughput, automated Cobas instruments.)

One of these, the British company Mologic Ltd., has been at it a long time for other diseases with a straightforward but cutting-edge antibody development platform. The approach it is taking for SARS-CoV-2 demonstrates the variables that go into making such a test and knowledge of those could help outsiders assess progress of these efforts.

Mologic has the pedigree for such ambitions; its co-founder and chief scientific officer Paul Davis, PhD is a co-inventor of lateral flow immunoassay technology (LFIA), the dipstick format that revolutionized at-home pregnancy testing (the ClearView Pregnancy Test) and is now ubiquitous in a variety of industries, such as food and agriculture, thanks to its simplicity and low cost. Since its founding in 2003, the company has successfully capitalized on Davis’ and others ’ expertise to position itself as a specialized developer of high-quality immunoassays using both lateral flow and traditional Elisa formats. It also has a proprietary rapid molecular reporter system, ELTABA, which uses antibodies to detect enzymatic (nucleic acid) targets.

In 2016, the company received a two-year $4.8 million grant from the Bill & Melinda Gates Foundation to establish the Center for Advanced Rapid Diagnostics (CARD), which is committed to creating “ a step-change in simple, rapid diagnostic test technology for the detection of protein biomarkers at the point of care,” the company said in a press release. At about that time, Joe Fitchett, MD, a program officer at Gates, joined Mologic to head its epidemic portfolio. This technology needs to be ultra-sensitive, “ electricity-free, and able to be read visually,” Fitchett says, adding that CARD is “ uncompromising” in its goals, of making the test as good as any laboratory-based test, but without the need for complex infrastructure and at a cost of less than $1 per unit.

In May 2019, Mologic announced that its latest platform has achieved a performance goal of 1 picogram/ml of sensitivity for detecting an antigenic target using a visually-read LFIA technology, which is a 1,000-fold improvement compared to the current LFIA tests. This achievement led the Gates Foundation to award the company a second, $4.9 million grant, which will be directed to “pushing the boundaries of sensitivity even further, broadening the test’s applications to neglected diseases, and accelerating product delivery,” the company stated in a press release.

In May 2019, Mologic announced that its latest platform has achieved a performance goal of 1 picogram/ml of sensitivity for detecting an antigenic target using a visually-read LFIA technology, which is a 1,000-fold improvement compared to the current LFIA tests.

This level of performance is possible because of the company ’ s toolbox of proprietary labels and antibody optimization technologies. The test, for example, uses a new nanoparticle label that is multi-fold better than the ubiquitous gold and latex labels now used in standard LFIA. A rapid malaria test based on gold particles and the exact same reagents compared to a test using Mologic ’ s “cardinal-colored” ’ particles saw a 60-fold improvement from that one variable, Fitchett points out.

Mologic ’ s abilities to understand and characterize proteins and determine which are most likely to bind rapidly to antigens are world-class and necessary in the unforgiving environment of lateral flow technology, where reactions have to take place quickly, Fitchett says. The Gates Foundation has financed the company ’ s purchase of advanced machinery for measuring antibody kinetics, which is typically sold to the vaccines and therapeutics industries. With access to this technology, Mologic has been able to deploy “ expertise from other industries and in turn is feeding its antibody engineering expertise back to those industries,”Fitchett adds.

CARD ’ s determination was a deciding factor in a decision by the Wellcome Trust and the UK Department for International Development announced in late February, to fund creation of a rapid LFIA test for Ebola Virus Disease. A week later, a different program of the UK government awarded the company a $1.24 million grant to develop a point-of-care diagnostic test for COVID-19. In total, CARD is developing tests for 14 epidemic targets, including Dengue fever, measles, and COVID-19, Fitchett says. “ We will not stop this pandemic and control it without ensuring access to diagnostics at the point of need,” he says.

Ramping Up for Regulatory Review

Mologic ’ s COVID-19 test would target the spiked protein extracted from an easy-to-obtain saliva sample. It will be read visually on the spot, with results available in 10 minutes. Prototypes are expected to be ready by the end of March, followed by validation studies beginning in April. If all goes well manufacturing can then ramp and regulatory filings will be submitted to the EU and World Health Organization, with approvals within a few months.

Production volume capacity is expected to be eight million devices annually, with manufacturing activities split equally between the UK and Senegal, says Fitchett. The company and its partner, the Institut Pasteur de Dakar, have coincidentally opened a new medium-volume manufacturing site, DiaTropix, in Senegal for manufacturing a variety of kits, and that facility’s priorities will now include the COVID-19 assay. This facility enables for the first time a diagnostic kit developed in the UK to be jointly manufactured in Africa—a big step in the fight against epidemics in low-resource countries, Fitchett says. Mologic is also looking for partners who can help it further expand manufacturing capacity in the UK to meet demand.

In addition, the company has plans to pair its visual test with a simple-to-use digital reader for doctors ’ offices and clinics, the ChemBio Cube. The advantages of using such a reader would include even better sensitivity, objectivity in reading results, and connectivity, that is, the ability to capture data, which could be sent via the cloud to a central database that is used to track outbreaks.

While the global epidemic work began as an effort to find rapid tests for neglected diseases, the same technology is proving its worth in more mainstream settings in the developed world. In a sign of just how robust Mologic thinks its platform is, last November, the company announced it is launching a clinical trial to validate a novel point-of-care test for predicting COPD exacerbations up to seven days before symptoms occur. This urine-based at-home lateral flow test works by comparing baseline normal levels of five lung biomarkers on a single strip, with deviations in fluctuations in those biomarker levels, as measured by algorithms. The intent is to impact clinical decision making andcouncil patients to change their behavior early on in ways that reduce hospitalizations and improve outcomes, says Fitchett.

A Boost for the Nascent Molecular POCT Market