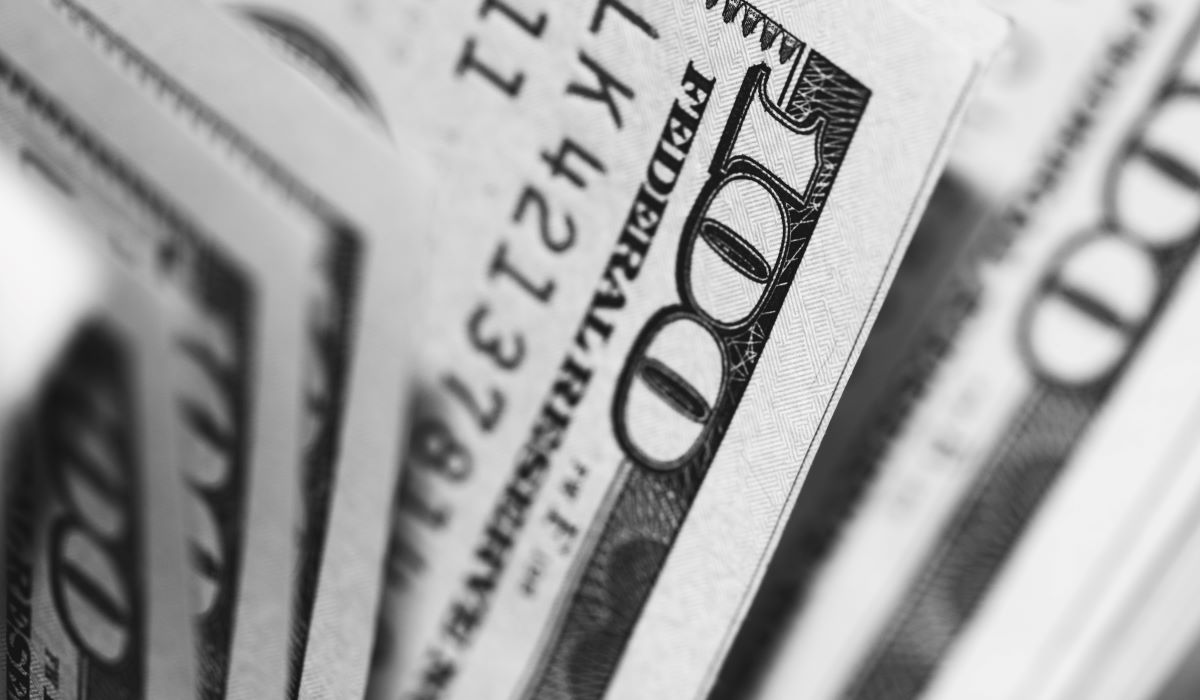 Robotics leader Intuitive’s new internal initiative in venture investing is less about finding tuck-in technologies to the company’s existing line than expanding its vision into the future of minimally-invasive care.

As traditional medtech VCs have grown more cautious over the past decade or so, the gap has been filled to a degree by minority investments on the part of large strategics, many of which see those investments, done earlier and earlier, as a way to gain insights into promising technologies that may, down the road, have an impact on their core businesses. Yet despite the increased activity by Big Medtech, the number of formal venture programs remains relatively small.

Santé Ventures: Investing in the Time of COVID