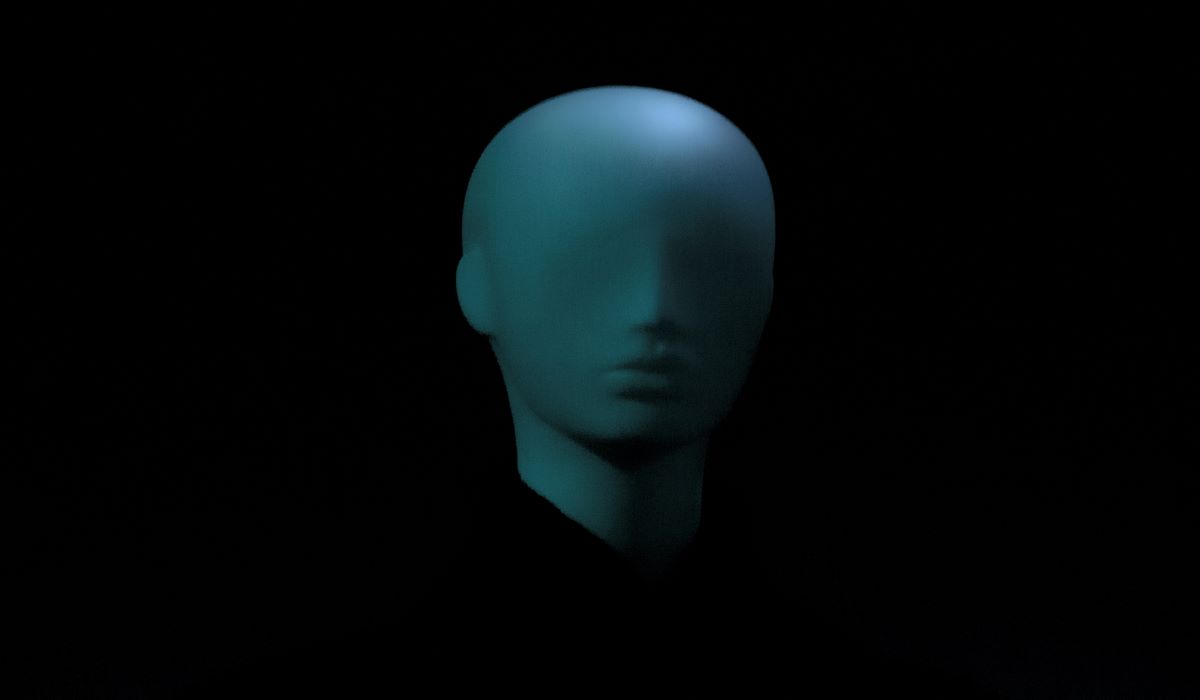 With a portable MRI system, Hyperfine supports clinicians making tough stroke triage decisions at the point of care. But its innovations go beyond the imaging device itself; launched in March, a new capital equipment purchasing model offers predictability and removes waste from the process.

Hyperfine Research (Guilford, CT) was founded in 2014 by the visionary Jonathan Rothberg, PhD, who is perhaps best known as the inventor of massively parallel DNA sequencing, as the founder of Curagen back in 1991, and later, of 454 Life Sciences, a Curagen subsidiary. He subsequently founded liquid biopsy company RainDance Technologies, and a few other highly advanced companies in life sciences before turning his attention to the problem of making medical imaging more widely available, to “democratize healthcare for all patients, everywhere,” as he has publicly said. The first product of that quest was Butterfly IQ from Butterfly Network, which reinvented ultrasound as a hand-held device that connects to a smartphone. Butterfly Network raised almost $384 million in private funding before going public. Today it has a market cap of almost $2.9 billion.