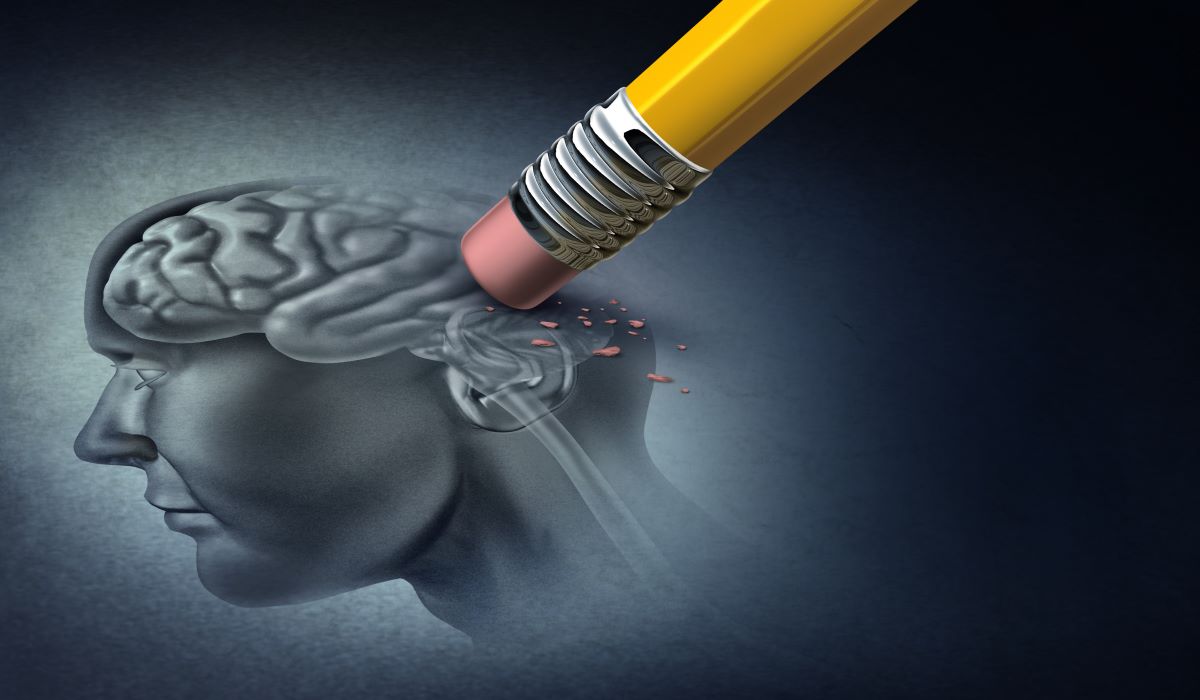 Alzheimer’s disease has long been the sole province of pharmaceutical and biotech companies, but two digital therapeutics companies, Cognito Therapeutics and Brain+, are on their way to proving that with platforms offering a high safety profile, their approaches are disease-modifying, even on a stand-alone basis. If these digital therapeutics halt or even slow down disease progression, they’ll provide enormous value to the healthcare system.

Alzheimer’s disease (AD) has been in the headlines again with more chatter about Aduhelm (aducanumab), Biogen Inc.’s biologic for early-stage Alzheimer’s disease. When FDA approved it (conditionally) in June 2021, it was the first drug in a new therapeutic class to have gained FDA approval since 2003. It’s also the first disease-modifying—rather than symptom-treating—drug to gain approval. Aduhelm is a monoclonal antibody that works by clearing out amyloid plaque deposits, which are thought to contribute to the development of cognitive deficits and dementia, and as such, has the potential to alter the progression of the disease.

Aduhelm was controversial when FDA approved it last year by an accelerated approval pathway (used for severe diseases that need treatments) even though the scientific committee voted against that move. The committee’s beef was that the drug showed insufficient signs of efficacy against the risk of a potentially serious adverse event that affected one-third of patients.