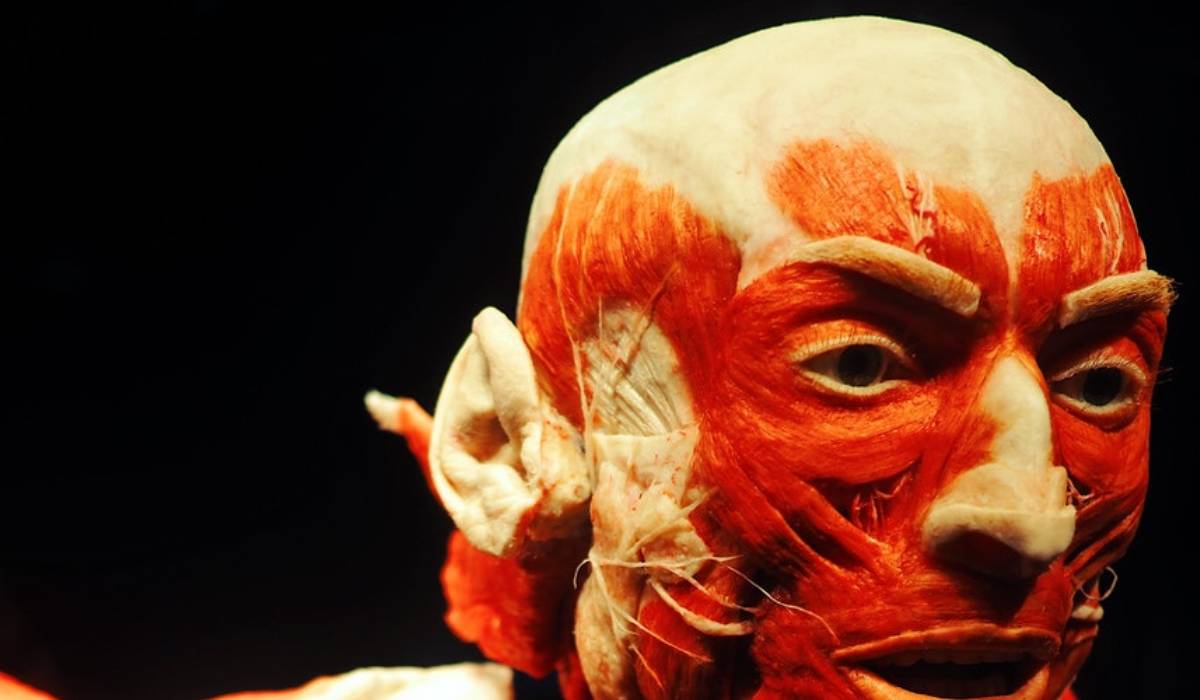 Cardiokol is on the cutting edge of a new trend in noninvasive patient monitoring: voice analysis. The company aims to provide an age-friendly, scalable, and cost-effective method to identify, in large populations, those at risk of atrial fibrillation-related stroke and other cardiac conditions.

A study published by the European Society of Cardiology found that two-thirds of patients with atrial fibrillation were asymptomatic, and that those unaware patients suffered higher rates of stroke than symptomatic patients, despite the two groups having similar sets of risk factors. The analysis of data from the GLORIA-AF registry suggests that AF patients with disease symptoms enjoyed better outcomes than their asymptomatic counterparts because they benefitted from earlier treatment.

This study supports screening and early intervention in populations deemed to be at risk for AF on the basis of a list of risk factors that starts with two highly prevalent conditions: an age of 65 or greater—a risk that exponentially increases after age 75—and hypertension. Diabetes, heart failure, and a history of stroke or thromboembolic disease steepen the risk. Without greater levels of disease detection, millions of people won’t realize they’re in danger until they’ve had their first stroke, and in fact, 10% of ischemic strokes occur in people with previously undiagnosed AF.