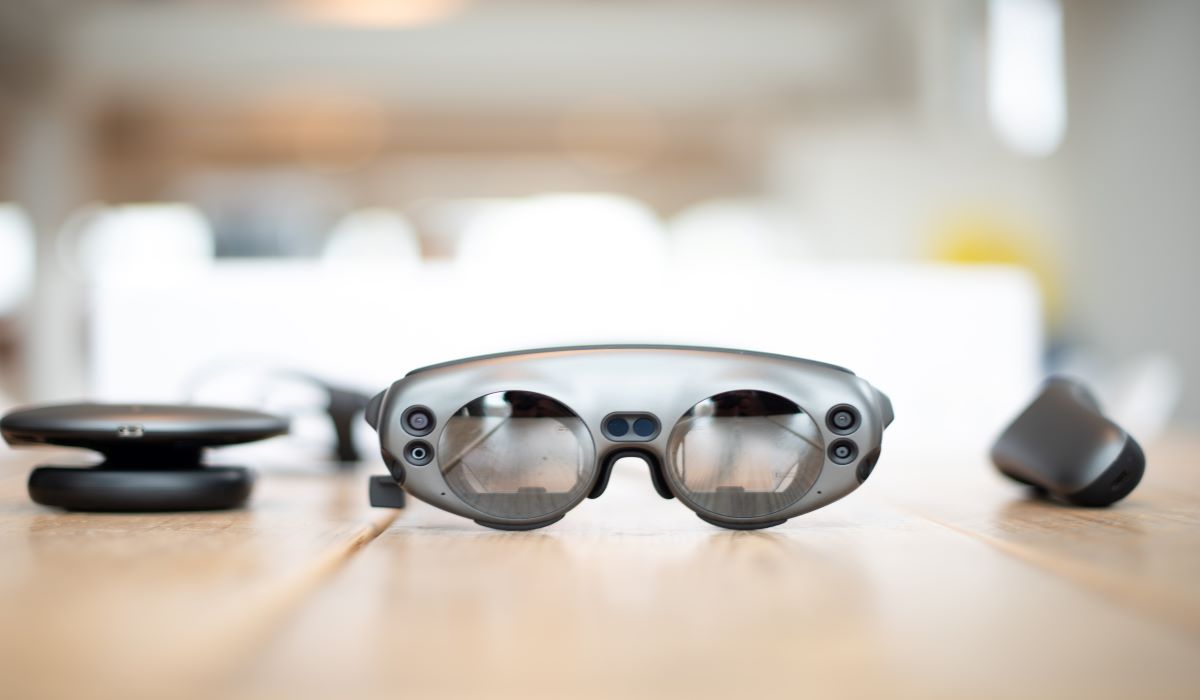 Augmedics was on the way to a round of financing that would fund commercial launch of its augmented reality surgical guidance technology. Then COVID-19 hit. To the rescue: the company’s US employees who helped fill out the most recent round.

Launched in 2014, Augmedics is an Israeli start-up with a novel augmented (AR) reality surgical guidance technology and ambitious plans. Last September, the company had established an office near Chicago and had hired about 20 people, all in anticipation of a commercial launch in the first quarter of 2020 following FDA clearance of its flagship technology, the xvision Spine system.