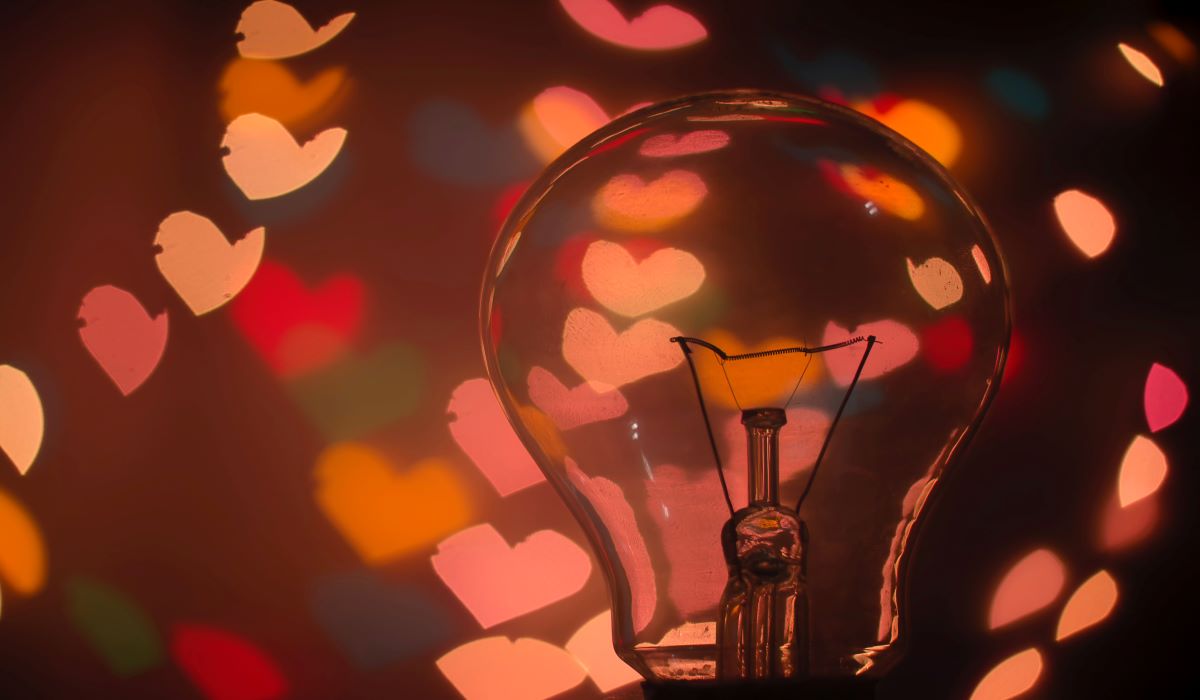 Atrial fibrillation is a life-threatening cardiac issue faced by a massive and growing number of patients, many of whom must undergo an ablation procedure to regulate activity in the muscular tissue of the atrium. Argá Medtech’s unique take on pulsed field ablation is designed to add greater degrees of control and efficiency to the procedure.

Atrial fibrillation (AF), the most common type of heart arrhythmia, occurs when the upper and lower chambers of the heart are not coordinated.AF is an irregular and often very rapid heart rhythm that can lead to blood clots in the heart.Owing to both genetic and lifestyle factors, AF can cause palpitations, lightheadedness, fatigue, shortness of breath, and chest pain. The disease also has serious cardiac comorbidities, elevating risk of heart failure in AF patients by three times and risk of ischemic stroke by five times over the general population. According to the CDC, the death rate associated with AF as a primary or contributing cause has been rising for more than two decades, a trend echoed by European authorities as well. Treatments for AF include blood thinners, heart rate medication, and surgery, with cardiac ablation being the leading surgical approach.

Currently, the most popular ablation methods are radiofrequency ablation (RFA) and cryoablation, two techniques that rely on thermal energy to create specified lesions in the myocardium, thereby blocking the irregular electrical signals that cause the arrhythmia. While RFA involves the use of heat to scar the target tissue, extreme cold causes a similar effect in cryoablation, and both approaches can invite complications of ranging severities such as phrenic nerve injury or palsy, pulmonary vein stenosis, and esophageal fistula due to peripheral tissue damage.

A relatively new, though already validated alternative to thermal ablation is pulsed field ablation, or PFA, which uses electrical fields generated around a catheter to cause irreversible electroporation to cardiomyocytes, triggering apoptosis by altering the permeability of the cell membrane.