What’s In and What’s Out? Takeaways from House User Fee Markup 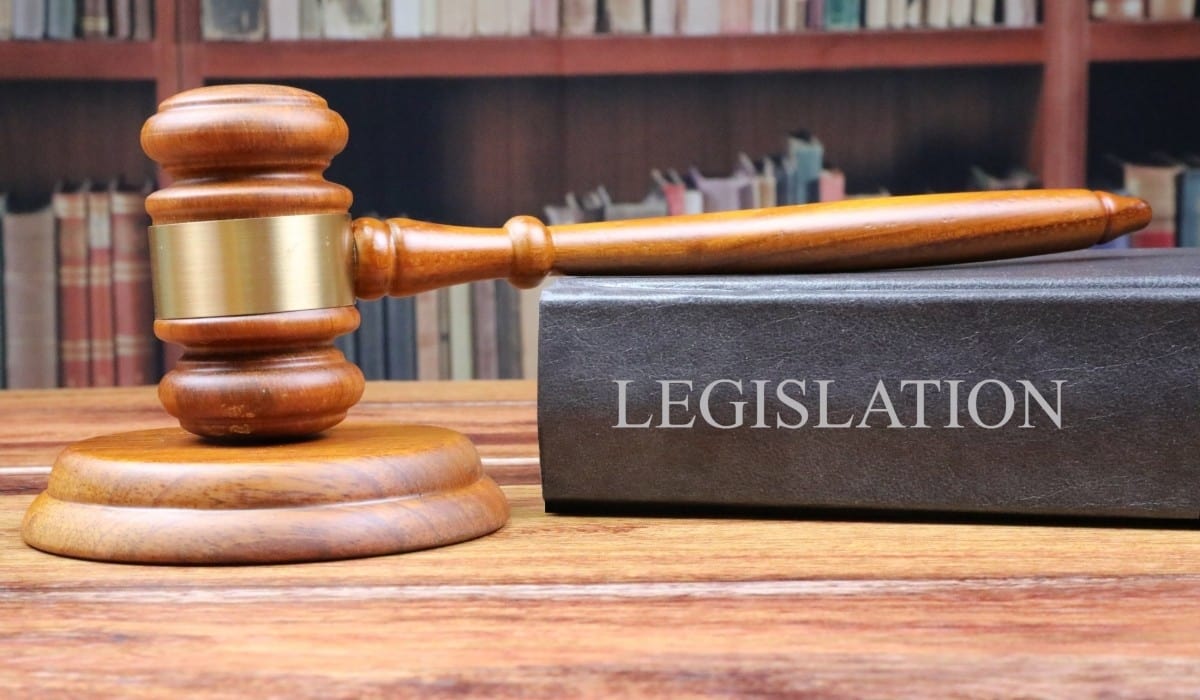 The FDA user bill passed its first congressional test May 11, gaining unanimous subcommittee approval. The markup session was more interesting, though, for discussion on topics not included in the bill. Key takeaways: industry-supported device “remanufacturing” legislation appears less likely to join the user fee bill, while product shortage reporting requirements that worry device firms are still on the table.

A House subcommittee unanimously approved the FDA user fee reauthorization bill May 11, putting the MDUFA V package and other proposed FDA reforms closer to reality. That’s not a surprise, but discussion during the markup session uncovered multiple threads of debate and progress happening behind closed doors on matters not included in the current legislation.

One medical device topic that is not in the user fee package—the matter of defining “remanufacturing” of a device—captured the most debate during the gathering of the House Energy and Commerce Health Subcommittee. There was also a signal from Rep. Anna Eshoo (D-CA), who chairs the subcommittee, that language adding more requirements for reporting potential product shortages to FDA could be added to the bill before the full committee takes it up next week.