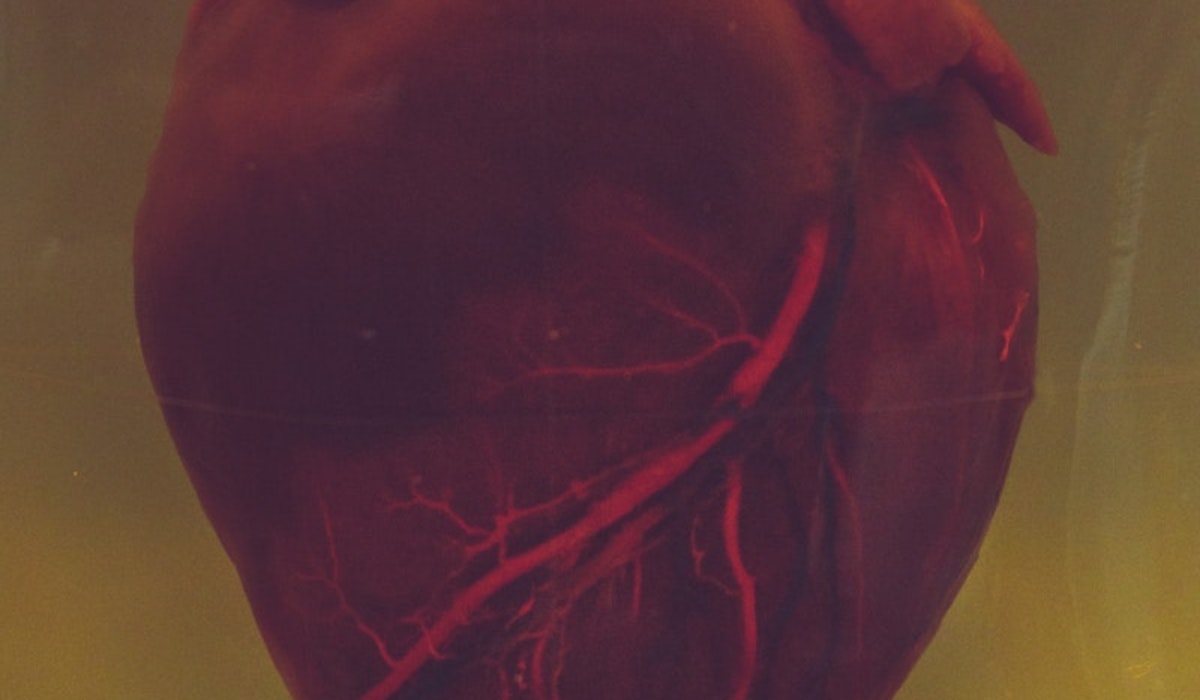 Mitral valve disease is complex, and so is the reimbursement landscape. CMS has stated that “a decision is forthcoming” on a proposed National Coverage Determination that is weeks delayed and would potentially expand the TMVR coverage policy. A host of new data may be at the heart of CMS’ delay. Some perspectives from widely published cardiac valve surgeon Vinay Badhwar.

The transcatheter mitral valve (TMV) space finds itself waiting a bit longer than anticipated for the results of a national coverage analysis (NCA) from the Centers for Medicare & Medicaid Services, that will have a significant impact on the future of this rapidly evolving field. The NCA was opened in August, as Market Pathways reported in a recent issue. Following a 30-day public comment period that ended September 13, a decision memo regarding a proposed National Coverage Determination (NCD) from CMS was due on February 14. But a proposal has yet to be released. On February 18, CMS stated on its website that “a decision is forthcoming.” Ultimately, a final decision memo is due from CMS by May 14, but that must follow a comment period on the proposal, and time for FDA to analyze the comments.