Switzerland and the UK: Regulating Outside of MDR 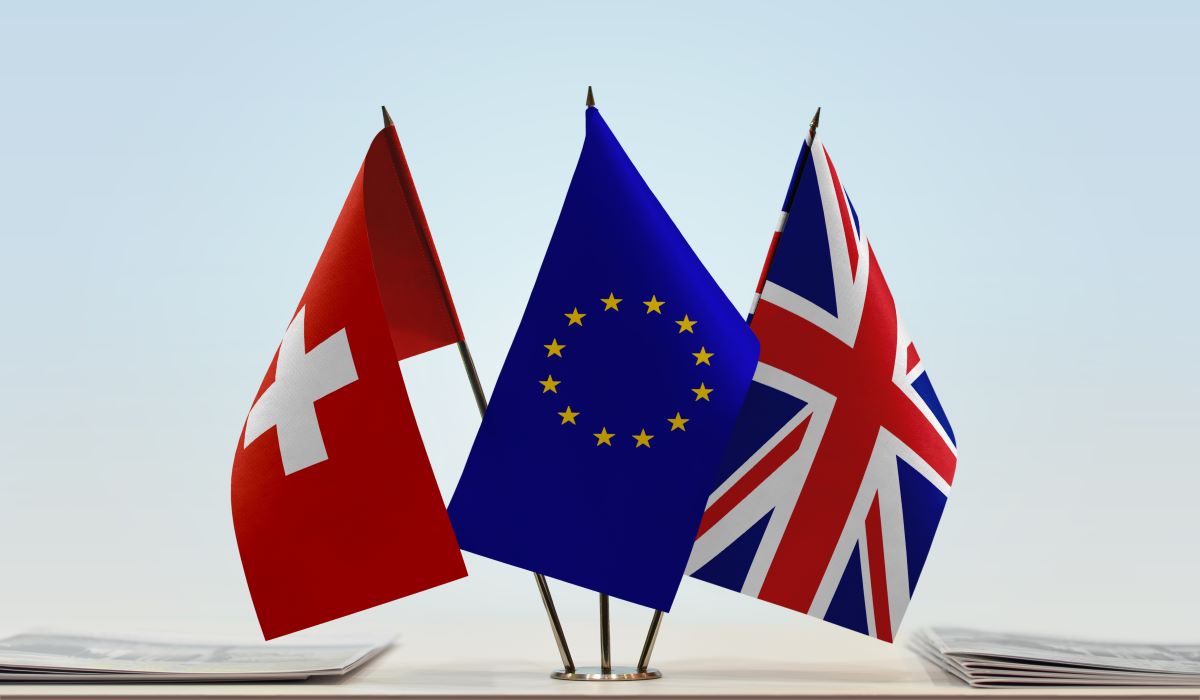 Even with the new MDR, there are two glaring gaps in what was supposed to be a uniform European medtech regulatory system: Switzerland and the UK, which, for different reasons, play by their own rules, and it isn’t clear if or when this will change.

With all the changes and uncertainty that have accompanied the implementation of the new Medical Device Regulation (MDR) last May, the goal remained the same as with the previous Medical Device Directive (MDD), the regimen that MDR replaced: Provide the European common market countries with a uniform set of standards governing medtech devices. What no one counted on were recent changes in the common market itself that have nothing to do with medical device regulation, but which nevertheless have had a significant impact on the industry. Often lost amid the current debate around figuring out and putting into practice the details of the new regulation is the fact that two countries—Switzerland and the United Kingdom—that have historically played important roles in the European device industry are no longer members of the common market, each for different reasons, further roiling the medtech landscape for reasons having nothing to do with MDR.