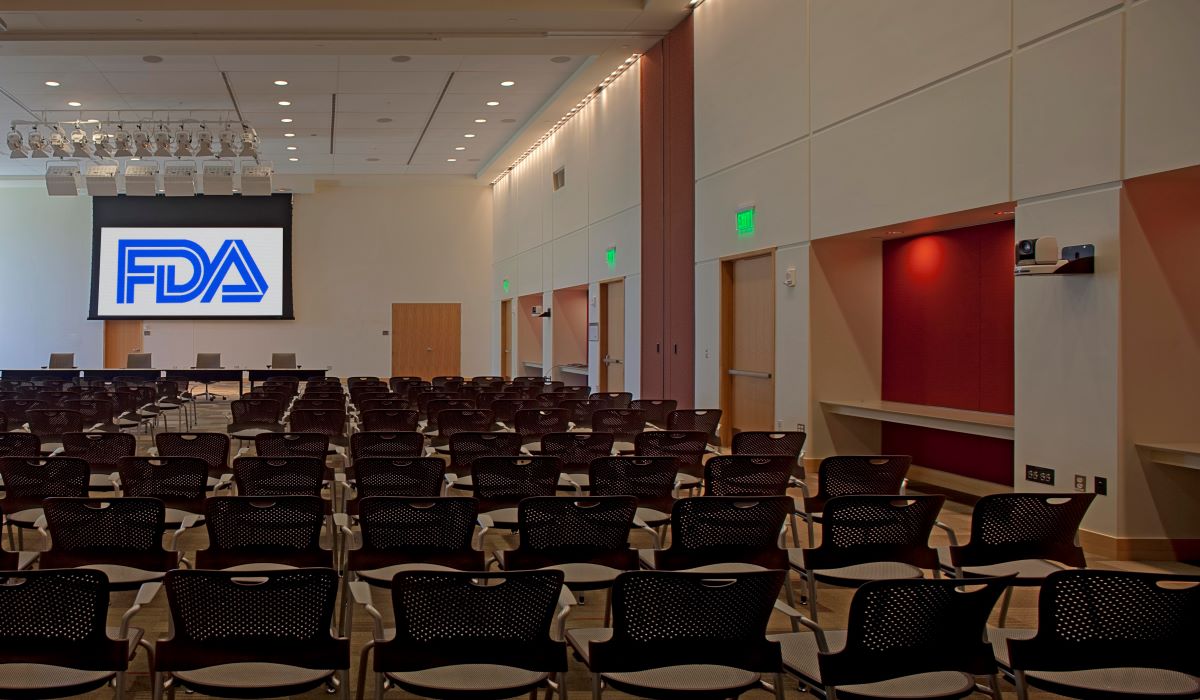 In this week’s roundup: Looking for an FDA leadership announcement, OTC hearing aid proposal, MCIT comments to CMS, what’s next in EU guidelines, a new notified body, IVDR relief, Australia reforms, and more from UK NICE, the US Congress, and FDA. 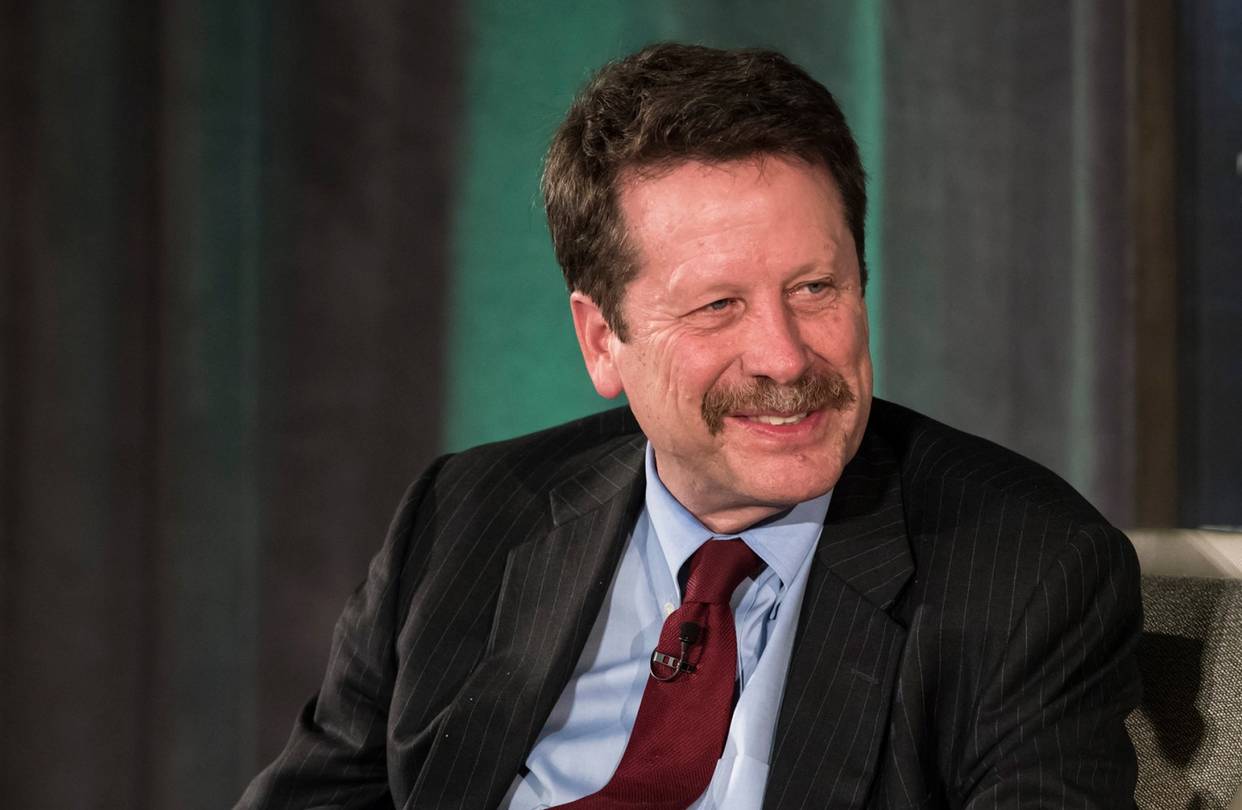 What we’re watching for:

FDA commish dish. In an April “Next Picks” blurb, we predicted an extended tenure for Janet Woodcock as acting FDA commissioner. Six months later, that has come to pass, with Woodstock still sitting in the transient leadership role. But the clock is now ticking again. Under the Federal Vacancies Reform Act, President Biden has until November 15 to nominate someone for the commissioner post—allowing Woodcock to remain in place until the nominee is confirmed—or he will have to appoint a new acting commissioner. That makes it highly likely there will be a nomination in the coming weeks, and the new leading candidate, according to media reports, is a well-known name: Robert Califf, current head of clinical policy and strategy for Verily Life Sciences, longtime Duke cardiologist and clinical trials expert, and former FDA commissioner under President Obama.

Califf would check a similar box as Woodcock, Biden’s first choice for the job, in providing a steady hand, and extensive experience with FDA. Califf not only previously led the agency, but he has served as a close advisor to FDA, including long-time drug-center director Woodcock, for decades. Califf would surely face some of the same opposition that Woodcock has faced, including concerns that he has too close a relationship to industry (particularly, due to his current role at Verily, which is the life sciences research arm of Google’s parent company). But he is not linked to the controversial FDA decision to approve the Alzheimer’s drug Aduhelm, which has dogged Woodcock for months.

No matter who fills the commissioner slot, there is not likely to be a major impact on device policies as long as veteran CDRH Director Jeff Shuren stays in his post. Califf, if he gets the job, could bring enhanced resolve and experience in the digital health arena based on his stint at Verily, which is likely to align with the agency’s ongoing efforts in the space.

MCIT Comments: Threading the Needle on Speed vs. Evidence Checks