Pathways’ Picks November 11: DC in Transition, and More to Watch 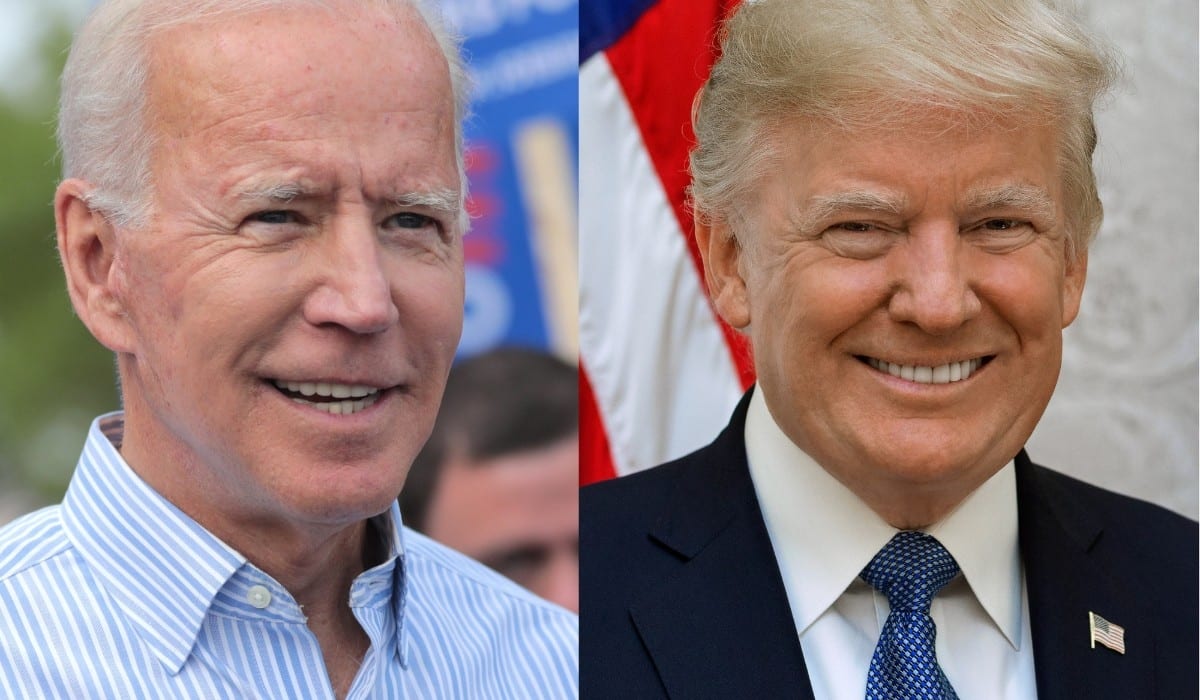 In this week’s roundup: a look at some key issues for medtech amid the US post-election morass, and notable medtech policy developments from around the globe.

The US presidential election has been independently called for Joe Biden, and his transition team is kicking into gear to ready its policy plans in advance of the January 20 inauguration. Meanwhile, President Trump has yet to concede the election, causing more than the anticipated level of transition-period complications and confusion. And control of the Senate won’t be decided until January, with two runoff elections in Georgia. In this week’s Pathways’ Picks, first, some key medtech matters to watch amid the post-election muddle. And then a look at important non-election policy developments from around the globe.

Pathways’ Picks November 4: While We Wait