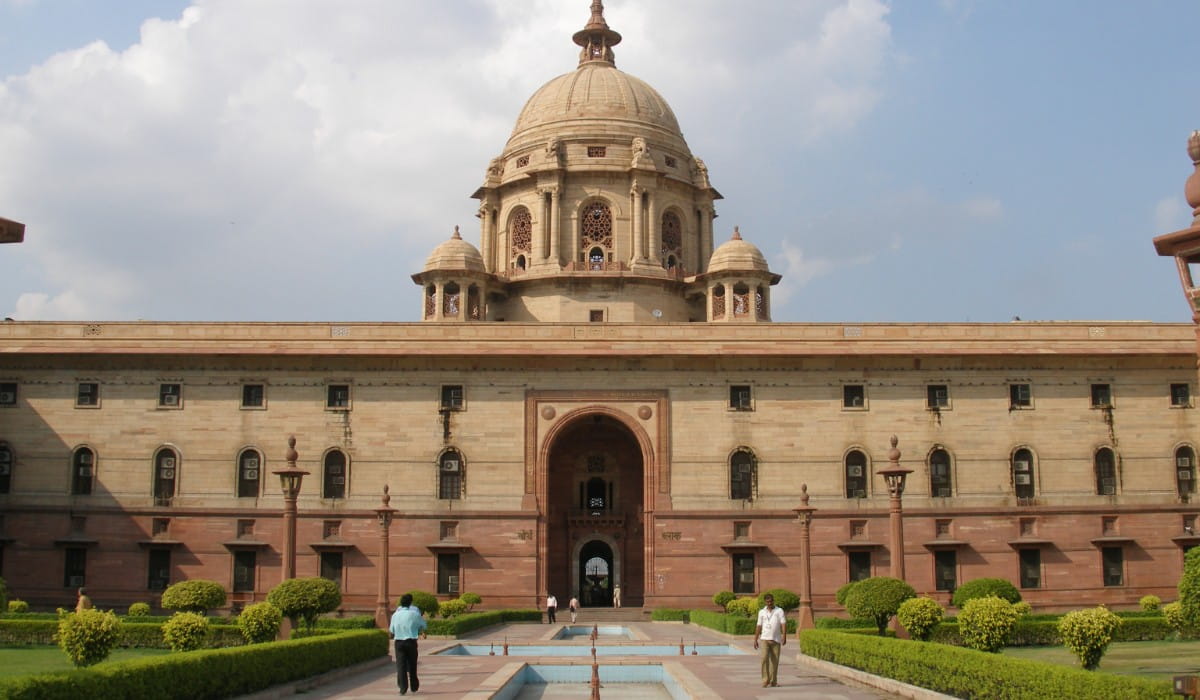 Device oversight defined in India bill. Medical devices would be defined as a separate legal category from pharmaceuticals in India for the first time under draft legislation circulated by the country’s Ministry of Health and Family Welfare July 8. The draft New Drugs, Medical Devices and Cosmetics Bill, 2022 explicitly describes the government’s authorities to regulate clinical trials, manufacturing, and marketing of devices and IVDs. India’s Central Drugs Standard Control Organisation (CDSCO) has already taken major steps under current law to establish more bespoke rules for devices in recent years. And it is rolling out risk-based registration requirements covering all devices over the next few years. (See “Defining Devices in India: Country Takes Next Step With its Budding Device Rules,” Market Pathways, November 12, 2019.)But those efforts rely on India’s 80-year-old drug and cosmetic law.

The new draft bill, among other things, would embed more specific enforcement mechanisms and penalties, including potential fines and imprisonment for marketing misbranded, adulterated or fraudulent devices, or running afoul of clinical trial rules. Also, importantly, the bill would establish a Medical Devices Technology Advisory Board, made up of officials from various government departments and experts from industry, academia, healthcare, and research institutions, to support policy and enforcement decisions. The board could help build device-specific resources and expertise, where historically CDSCO has leveraged its pharmaceutical background for devices, according to industry. The government is collecting written feedback via email or post mail on the draft legislation—which also reforms India’s drug and cosmetic oversight—over the next 45 days.

Defining Devices in India: Country Takes Next Step With its Budding Device Rules