Next Steps for NEST: Test-Case Rollout a Major Building Block for Real-World Data 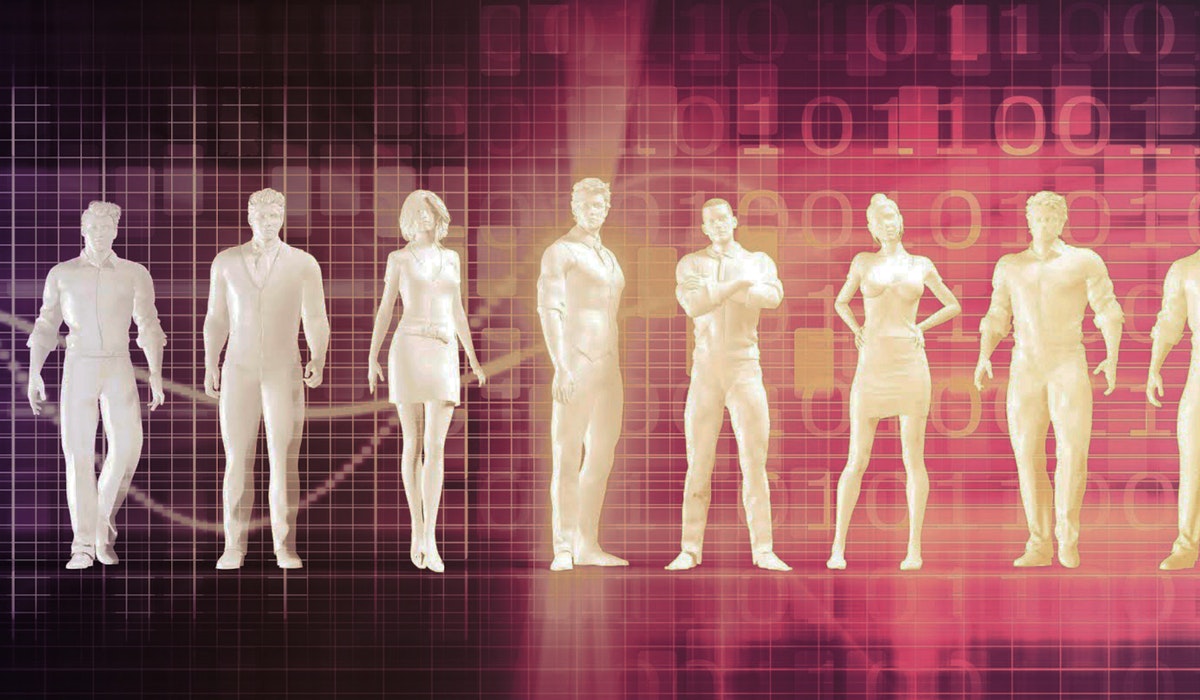 The National Evaluation System for health Technology Coordinating Center’s early "Test-Cases" have been successful in answering some important questions about what works and what doesn’t with real-world evidence for medical devices, organizers say. Much more of that is planned in the coming months leading up to the launch of active surveillance activities later this year. Market Pathways spoke to key NESTcc leaders and participants as they prep for the effort’s next phase.

Over the next six to nine months, the National Evaluation System for health Technology Coordinating Center (NESTcc) expects to be up and running on several fronts as it evolves its network of data collaborators and infrastructure for collecting real-world data (RWD) and real-world evidence (RWE) for the medical device ecosystem. During the period, NESTcc intends to initiate as many test-cases as possible (so far, it has identified 20); finalize a methods and data quality framework for NESTcc-initiated RWE studies; launch active surveillance activities; and build out the legal and financial mechanisms that will allow it to pivot to a business model of selling products and services to industry and other customers.

In Medtech, Real-World Evidence is Moving Beyond Theory to Regulatory Use