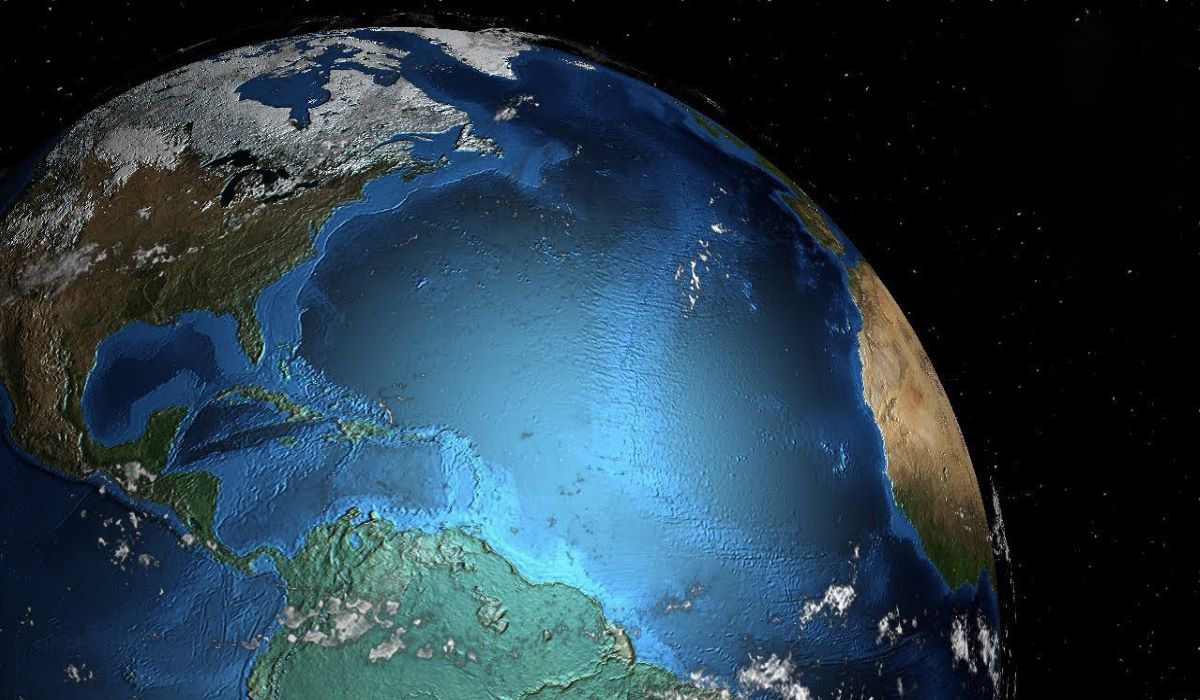 Despite the implementation of MDR, uncertainty remains in Europe. Switzerland-based MedAlliance is looking to move beyond that by focusing first on countries where the regulatory climate is improving, most notably the US and Japan.

Jeff Jump has spent much of his career as an experienced medtech executive championing Europe as an ideal location for device companies to launch and begin commercialization. This support has largely emanated from the certainty and predictability of the EU regulatory process for obtaining CE mark approval that existed prior to the implementation this year of the new Medical Device Regulation (MDR).

Jump, himself, followed this path, moving from the US to the UK in the early 1980s to lead Shiley’s cardiovascular business and a few years later moved to Haemonetics (blood and plasma supplies), and made his home in Switzerland, where he currently resides. In the interim, his career also took him to Asia, where he ran Biosensors International (cardiovascular and critical care products) in Singapore, all the while continuing to track the global medtech regulatory climate.

On the Brink of MDR: Real-World Experts’ Views on Surviving the New Reality in Europe

FDA Leads Revival of US Early Feasibility Studies; Can Industry Keep Up?