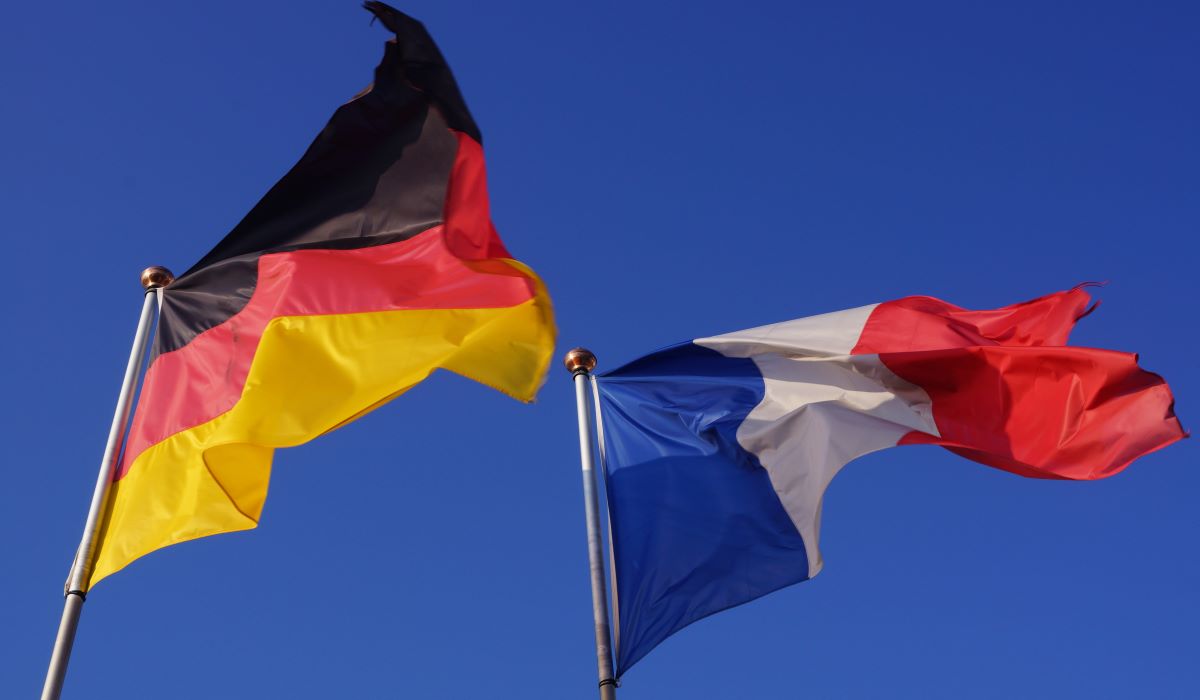 Recognizing the delays that are likely to emerge from a system ill-equipped to implement the new Medical Device Regulation in Europe, groups representing the two largest EU medtech markets are urging that the current timelines be pushed back to prevent impending bottlenecks.

Just when you thought the various deadlines for implementing the new Medical Device Regulation (MDR) in Europe were set and all that was left was the monumental task of deciphering and executing the new rules in a timely manner—well, not so fast. Although it has been less than a year since MDR became effective on May 26, 2021, it has already become apparent, particularly to industry, that the system is not yet prepared to apply the new rules to meet the prescribed deadlines. The likely result, these critics contend, will be to essentially throw the system into chaos with companies being forced to eliminate necessary products, clinicians not having access to therapeutic tools, and patients being denied needed treatment, while also significantly harming device innovation in Europe.

The Future of European Device Regulation Is Closer Than You Think: What Comes After MDR?

MDR Is Here: Now What Does It Mean?