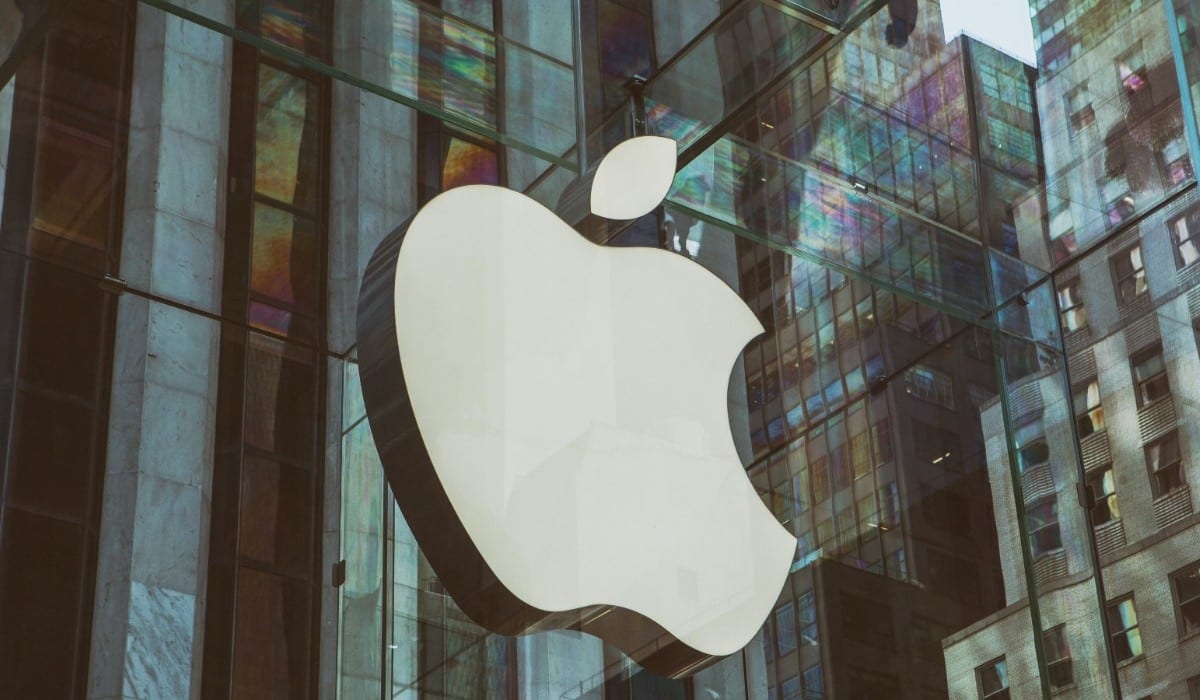 The tech giant quietly gained a 510(k) clearance last month for an update to its Apple Watch arrhythmia notification feature. It’s the second 510(k) and fourth overall FDA authorization ever for Apple, which has been building up its internal health products regulatory affairs team since the firm's first submissions made it through the agency in 2018.

Apple gained its first FDA go-aheads in 2018, with two de novo classifications for software in the Apple Watch paired to the iPhone Health App. One of those authorizations addresses the watch’s capability to collect and display an individual’s ECG to help determine the presence of AFib (ECG app). The other de novo validates a feature of the watch that relies on its photodiodes to monitor and notify its wearer of irregular heart rhythms without having to actively initiate a scan.

The latest 510(k) clearance targets an update to the latter, Irregular Rhythm Notification Function (IRNF) app. IRNF 2.0 fulfills the same fundamental role as the existing version of the software, but it leverages more sophisticated techniques to specifically differentiate between AFib and non-AFib rhythms, according to a summary recently posted on FDA’s website for the October 22 clearance.

Specifically, the updated app includes a new rhythm classification algorithm that was built using machine learning techniques, the summary explains. “The new rhythm classification algorithm uses a convolutional neural network based architecture and was trained extensively using data collected in a number of development studies,” the document explains. “In total, the studies included over 2500 subjects and collected over 3 million pulse rate recordings on a variety of rhythms including: atrial fibrillation, normal sinus rhythm, sinus arrhythmia, and other ectopic beats (PVCs, PACs).”

Overall, the IRNF has been clinically tested in 573 participants aged 22 and older, with a sensitivity of 88.6% and a specificity of 99.3%, according to the summary. Representatives from Apple didn’t respond to a request for additional information about the updated function or when it might be incorporated into the Apple Watch and Health App.

This is Apple’s second 510(k). In October 2020, the firm bagged a clearance for an update to its ECG app that allows it to expressly distinguish non-AFib high heart rate from AFib.

Of note, both the 2020 and 2021 510(k)s were handled by internal Apple regulatory staffers, according to FDA’s 510(k) database. This is a distinction from the 2018 de novos, for which Apple’s regulatory process was led by Donna Bea Tillman, an outside consultant and former director of CDRH’s Office of Device Evaluation.

The shift to internal regulatory leads underscores the company’s plans for continued growth in the regulated (rather than pure consumer) health tech space. A review of LinkedIn profiles by Market Pathways suggests Apple has hired, principally from device companies, at least nine new regulatory affairs or regulatory counsel employees since 2018. There are also several open health group regulatory affairs positions listed on Apple’s hiring website, including a manager for international regulatory affairs and a regulatory product manager.

Digital Health Moves to the Center: Bakul Patel on Next Steps