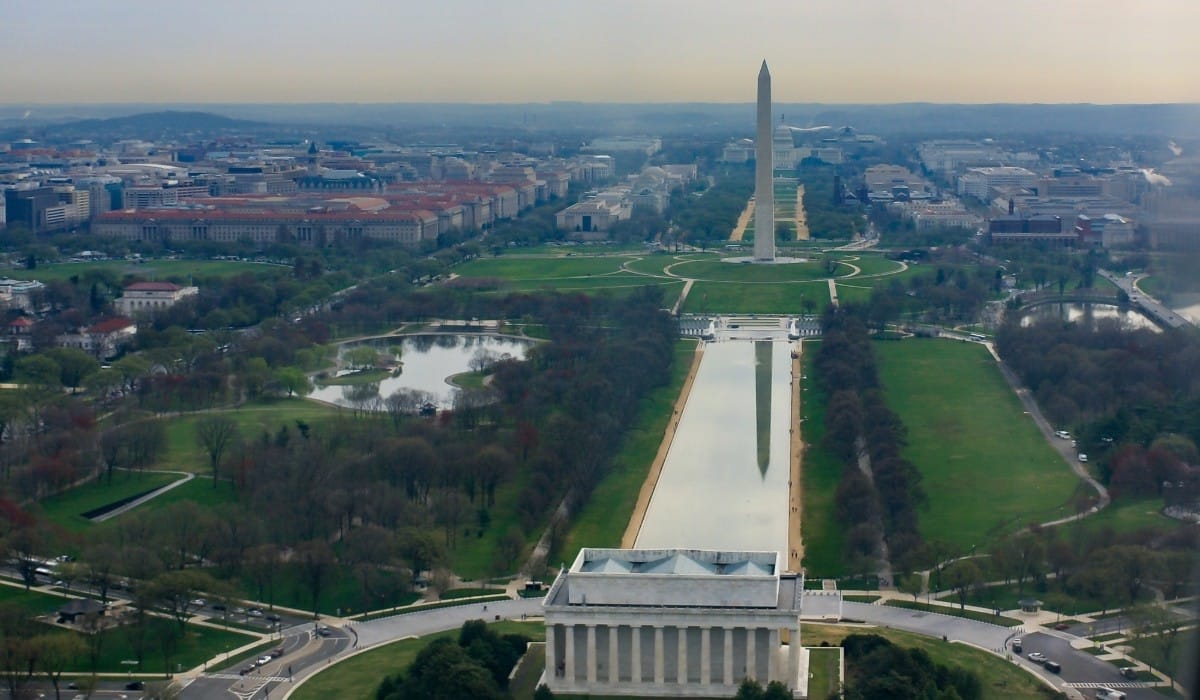 Doug Kelly has spent decades investing in and founding new medtech companies, viewing FDA as more of a barrier than an accelerator to innovation. But his career recently took an unexpected turn—Kelly is CDRH’s new deputy director for science. He says the role offers a chance to help improve the medtech ecosystem, making it a place where more investors want to play. So far, Kelly tells Market Pathways, the job is going very well: “The people at FDA are amazing."

After 30 years as a founder and venture capitalist, Doug Kelly, MD, was at a crossroads. With his two venture fund partners retiring, he first considered the more obvious next career steps for someone in his position, such as starting a new fund or founding a company. Kelly got to work with a few others discussing the planning stages of a start-up. Ultimately, however, those plans never got off the ground.

Pathways Pick of the Week: FDA Eyes Pandemic Flexibilities for a Post-COVID World

“We Need to Rethink the Whole Thing”: Jeff Shuren Will Aim High on MDUFA V-Linked Reforms