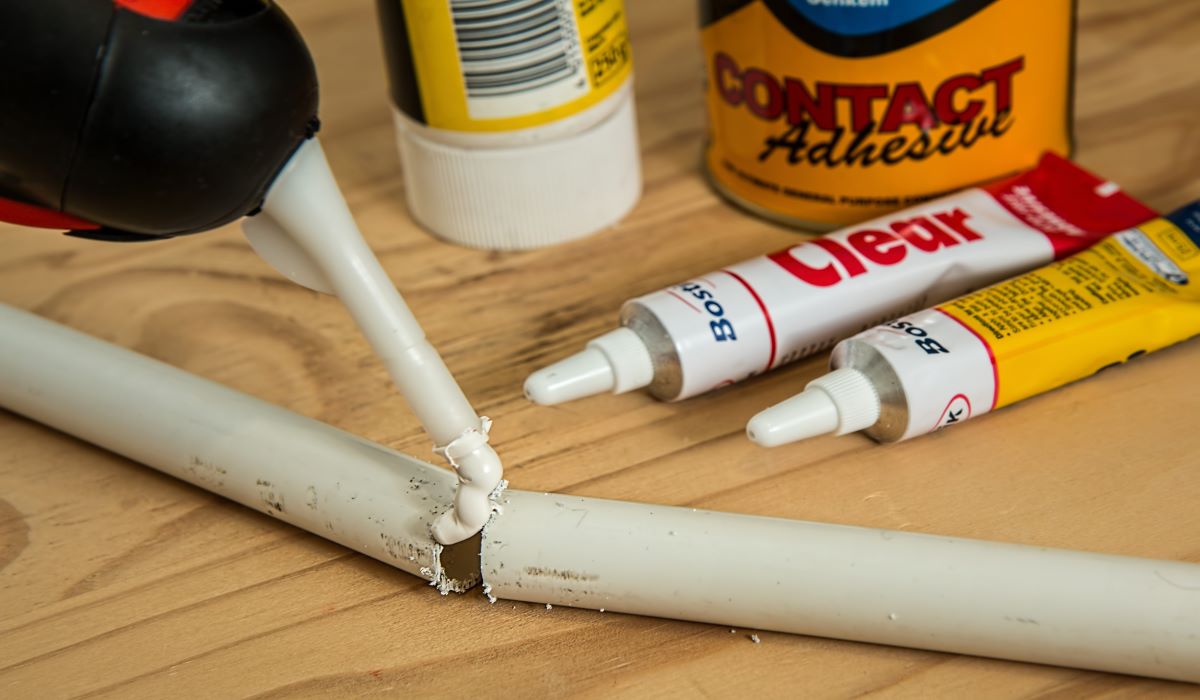 To commercialize its multi-faceted tissue repair technology, TISSIUM is relying on a business model that will see it develop and commercialize some applications on its own and others in collaboration with larger, well-established partners. Excerpted from MedTech Strategist's recent feature on TISSIUM.

The Paris-and Boston-based company’s biomaterial material is liquid and viscous before it’s polymerized by shining a propietary blue visible light. It’s also elastomeric and hydrophobic so it doesn’t mix with blood and can be applied in a liquid environment. Once polymerized, TISSIUM’s material differs from conventional sealants or tissue repair technologies in a number of ways. For one thing, it’s highly biocompatible so the body does not reject it. For another, because it’s elastomeric it will deform to fit the tissue, but it does not swell and thus won’t hurt the tissue. And it polymerizes on demand “so it’s only polymerized when the surgeon decides it should be,” Bancel says. And finally, it is bioresorbable so it goes away in a matter of months.

“At TISSIUM, what we are doing is re-inventing body repair by creating the design and implementation of fully atraumatic procedures,” Bancel says. TISSIUM’s technology doesn’t traumatize tissue because its novel polymer material doesn’t actually penetrate it in the way that a suture or a tack does. Just as importantly, Bancel refers to TISSIUM’s offering as “a system” rather than a product, because each application—and the company is working on several at once—entails a different approach and therefore a somewhat different configuration for each application. “

Its first application is a cardiovascular sealant to be used in high-pressure vessels. Other initial applications include hernia repair, drug delivery in ENT, and nerve repair (see Figure 1). Also on the drawing board: an application in perianal fistulas, in partnership with and funded by the Crohn’s & Colitis Foundation, and a sealant to be used in neurosurgery that Bancel characterizes as “an extension of our cardiovascular franchise.”

Though the polymer itself represents a new kind of material and can be used in a wide range of applications, for each of those applications, TISSIUM is crafting a different technology that will be deployed in different kits, meaning that the company will take a different approach to commercialization for each application. Because nerve repair is a relatively specialized market, Bancel believes the company can commercialize its system on its own; hernia repair, by contrast, is so large that TISSIUM will most likely engage a leading mesh producer as a partner. “Both are very big opportunities,” he says, “but they are also different. [Nerve repair] is one we will be driving by ourselves; the other, in hernia, is the kind of development partnership that you would typically see in biotech where we co-design [the device] with a partner and will be co-owned,” with commercialization done by the partner. TISSIUM’s focus will remain on the manufacturing or production of the polymer but, says Bancel, “this is not something you just take off a shelf. We anticipate that we will license this out to our partners but be a stakeholder in the development.”

Bancel recalls that when he first saw the TISSIUM material at MIT, he was attracted by three things. The first was the potential of the product. “I thought if we were successful, it could have many, many applications,” he says. Second was the recognition that the value of the technology lies not just in the polymer but also in how it is used differently in various clinical uses. “The way it is used in nerve repair is completely different from the way it is used [as a vascular sealant] and different from the way it’s used in hernia repair,” he says. “So it wasn’t just about the chemistry but about how you use it.” The third was the realization that success would not come in a conventional medtech model of a single product or application. “The first thing I had in mind was to create a system,” he says, an open system for innovation in which there would be few limitations on creating new products because TISSIUM could work with others to create those new applications. “There are so many ideas for products that we can bring to patients,” he continues. “The idea was that if we have a powerful technology, it would be amazing if we could create an environment where we could drive innovation but also have innovation driven by third parties.”

The Stanford Biodesign program has been one of the most influential forces in the development of important new medical device technology. Now, it has announced a change in its Director, bringing back one of the program’s original founders, Josh Makower.

COVID-19 and HealthTech Innovation: An Interview with Scott Gottlieb