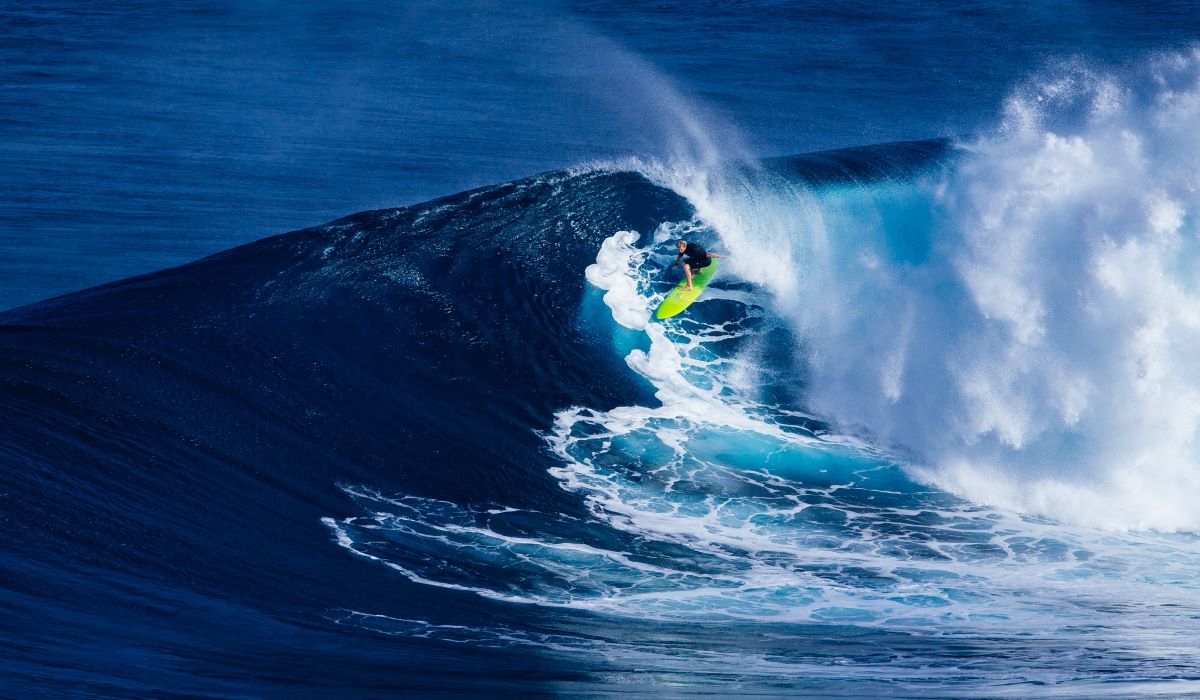 As endovascular robotics pioneer Stereotaxis positions itself for a kind of second act in life, does the current interest in and enthusiasm for robotics help or hurt? An excerpt from MedTech Strategist's recent feature.

Given all of the buzz around robotics today and the dominant position of one player, Intuitive Surgical, it’s easy to forget that there was a time, 25 years ago, when interest in robotics was almost as great as it is now—a time when Intuitive was just one of several companies trying to launch the robotics revolution, including Computer Motion, a host of orthopedic players such as Robodoc—and, of course, Stereotaxis.

Today, three decades after its start, Stereotaxis is a lot of things: A pioneer in endovascular robotics, Chairman and CEO David Fischel says the company has a start-up mentality if it’s not technically one. Perhaps re-start is a better description and, at the same 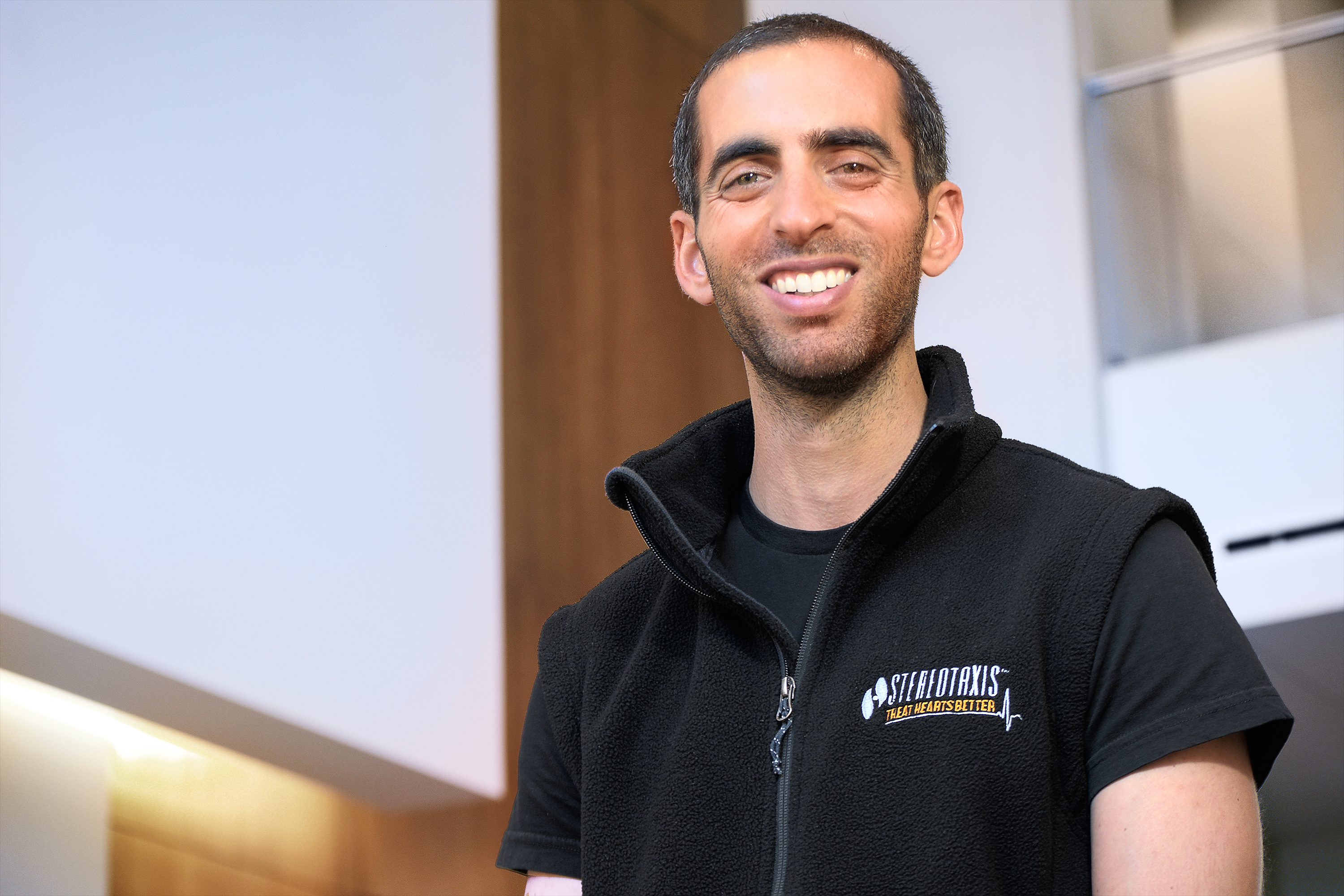 time, it’s a publicly-traded company that has been public for more than half of its 31 years. Asked if Stereotaxis’ publicly-traded status is an issue as the company re-starts, Fischel says the question is almost “theoretical”: “We are public, so we enjoy being public because we are.” Public companies have to be more transparent—“every move becomes public, and there’s a challenge there,” he says. But “public companies are held to a higher standard and there’s pressure to perform better. It forces us to do things with higher quality and professionalism that otherwise might slip through the cracks.”

As Stereotaxis positions itself for a kind of second act in life, does the current interest in and enthusiasm for robotics help or hurt? Does the interest direct new eyes at the company, bringing into the picture physicians who might have viewed robotics skeptically when the company first launched? Or is Stereotaxis perceived as an old story, a company that has been lost or left behind in the larger picture drawn by the many dozens of new companies rushing into the space?

Fischel hears whispers of both. “On the one hand, there’s a positive halo effect because people recognize that robotics is transforming medicine,” he says. “On the other hand, there’s a lot of confusion and messiness. My guess is that most stakeholders, whether at the hospital or in the investment community or at other companies, sometimes confuse one robot for another and don’t really understand the differences among them. And so we sometimes get lumped in with this big heap of robots even though there’s really no one, other than Corindus that’s doing anything in endovascular intervention—and even then, we’re very different from Corindus, with an entirely different robotic mechanism of action, and don’t really compete with them.”

But Fischel also believes that as robotics becomes a standard of care, that confusion will fade. “Twenty years from now, I think robotics will be as ubiquitous in endovascular intervention as it is now in laparoscopic surgery. That will be of enormous benefit to patients and, to some extent, if we aren’t the ones pushing this, no one will. It’s an exciting position to be in when you can have that type of impact on the evolution of medicine.”

Pi-Cardia: Repair Rather Than Replacement in TAVR

While most of the focus in transcatheter aortic valve technology has been on replacement devices, Pi-Cardia is making a case for aortic repair, claiming it can be clinically better for many if not most patients.