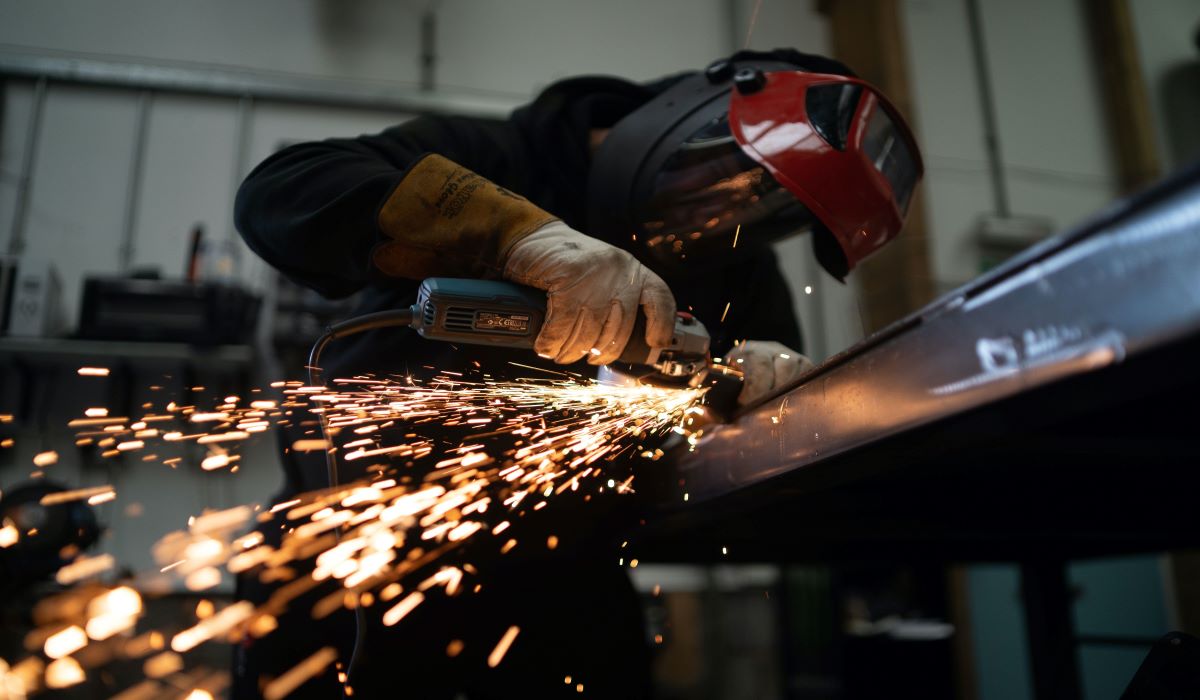 Companies that provide maintenance to hospital-installed medical devices are pushing back against legislation gaining traction in Congress to solidify when such servicing activities fall into FDA-regulated zones. The Clarifying Remanufacturing to Protect Patient Safety Act, was introduced in the House last month and appears to be on the short list of measures that could be attached to must-pass FDA user fee legislation. It would codify a definition of “remanufacturing,” facilitating FDA efforts to enforce its requirements—including registration and listing, adverse event reporting, and premarket review—on third-party servicing companies when they significantly change devices in the field. Imaging equipment makers heavily support the measure, arguing that servicers aren’t facing oversight for actions that introduce risks and, ultimately, adverse events that track back to the original manufacturers. But a trade group representing servicers says the legislation will be unnecessarily confusing and burdensome, arguing the focus should be on FDA’s ongoing development of guidance to distinguish between servicing and regulated remanufacturing.

Scott Trevino, representing the Alliance for Quality Medical Device Servicing, spotlighted the matter during an April 19 FDA meeting that was primarily focused on the recently agreed MDUFA V user fee agreement. “There is no apparent evidence that an inadequate definition of remanufacturing is a significant threat to patient safety,” Trevino told the agency. He charged that the bill is “vague and overly broad” and places a heavy burden on servicing companies “to prove they are not remanufacturing.”