Pathways’ Pick of the Week: Medicare Fix for Next-Gen Sequencing 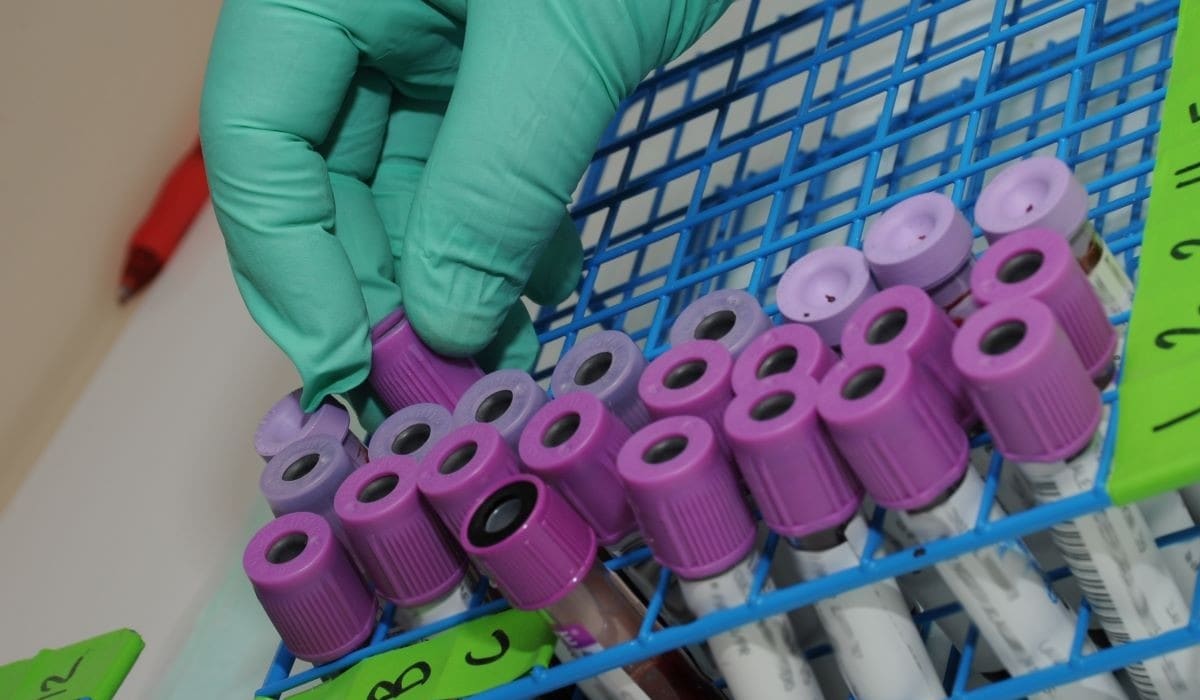 In this week top news picks from Market Pathways: Medicare moves to clear up a next-generation sequencing mix-up.

On Monday, the Centers for Medicare and Medicaid Services issued a coverage reconsideration decision for using next-generation sequencing diagnostic tests to help guide cancer therapy. In doing so, CMS hoped to clear up more than a year of confusion and controversy that came out of the agency’s first go-around at establishing coverage for NGS in March 2018.

At that time, CMS issued a decision to align with the recent approval of Foundation Medicine Inc.’s FoundationOne CDx (as part of the FDA-CMS parallel review program), granting national Medicare coverage for NGS to inform drug therapy decisions in patients with advanced somatic (non-inherited) cancers. At first release, the policy was widely praised for supporting personalized medicine, but once CMS distributed the fine print, the clinical community started to cry foul. In ensuring nationwide coverage for Foundation’s advanced cancer indications, the policy appeared to cut off the previous flexibility that regional Medicare administrative contractors (MACs) had to cover other NGS applications—in particular, for testing early-stage inherited (germline) cancers.

In response to the outcry, CMS opened up a new coverage analysis in April 2019, and came out with a proposal focused on germline cancer in October. While that proposal sought to reopen coverage for NGS testing in earlier stage cancers, it fell flat in the details. In particular, the proposal included a provision that would have required an NGS to be approved by FDA for breast or ovarian cancer testing to be covered for those indications. The problem: there are no such FDA-approved tests and, previously, MACs have had leeway to cover laboratory-developed tests that didn’t require FDA approval, such as assays provided by Invitae Corp. The proposal also included some other questionable restrictions, including one that would seem to cut off coverage if a patient had previously undergone any NGS testing.

The final coverage memo appears to address those problems. It requires national coverage for FDA-approved NGS tests used for patients at any stage of breast and ovarian cancer, but it also clarifies that MACs can determine coverage for use of non-approved tests for any germline cancers. “It was not CMS’ intent to restrict or remove coverage,” the final decision memo states. “CMS’ intent was to expand coverage.”

The decision also specifies that a beneficiary must not have been tested with the same germline NGS test for the same tumor, but other previous NGS testing is fair game. It also clarifies that MACs will continue to have discretion for NGS use in non-cancer applications like infectious disease or heart disease.

Also worth your attention this week: the escalating coronavirus outbreak is driving attention toward diagnostic emergency-use approval policies in China and the US, EU policymakers issued a 2020 meeting agenda, FDA plans an April gathering to discuss device safety communications, and more. For details, check out Pathways’ Picks, Market Pathways’ medtech policy roundup posted every Wednesday.

Positive Signs Out of CMS, But Many in Medtech Need to See More

The International Medical Device Regulators Forum cancelled its March meetings in Singapore due to the novel coronavirus, Europe issued a digital plan, and the UK’s closely watched health technology assessment body showed support for a neuromodulation therapy for overactive bladder. That and more in this week’s Pathways’ Picks, Market Pathways’ weekly roundup of the most important global medtech regulatory, reimbursement, and policy news.

Pathways’ Pick of the Week: Budget Dotes on Device Center, Peeks at Priorities