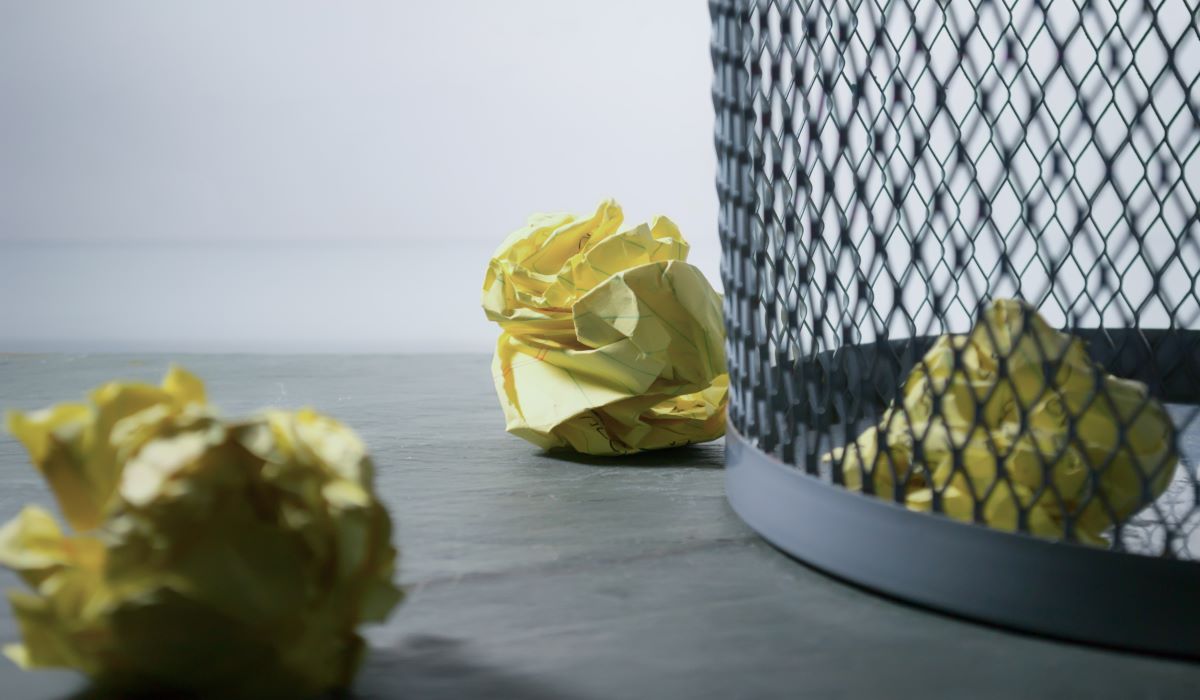 CMS is officially proposing to repeal its January 2021 MCIT final rule, sending an initiative that has been under discussion between industry and the agency for years back to the drawing board.

The MCIT rule would have automatically granted four years of national coverage starting on the day of FDA approval of any Breakthrough Device that fits into a Medicare benefit category. But since the Biden administration took office in late January, agency officials have questioned the judgement of a policy that includes no mandates for premarket data in Medicare patients, no requirements for post-coverage evidence collection in that population, and limited CMS leverage to end coverage early without FDA action. Based on these concerns, the agency issued a proposed rule to repeal MCIT this week. It has provided 30 days for comment, signaling a likely plan to finalize the repeal before the MCIT policy was set to take effect in December.

In parallel, CMS suggests it is not giving up on establishing a new accelerated coverage policy for innovative medtech, albeit one with more evidence controls. “CMS has decided to repeal this rule and explore a new one,” Lee Fleisher, MD, CMS’ Chief Medical Officer and Director of its Center for Clinical Standards and Quality, affirmed in a September 13 blog post. “If our proposal is finalized, we intend to conduct future rulemaking to explore an expedited coverage pathway that provides access to innovative beneficial technologies.”

It is likely that any new plan issued by CMS will have stricter evidence requirements compared to the MCIT rule and likely incorporate coverage-with-evidence-development (CED) conditions that often accompany Medicare national coverage determinations. “We now believe a more flexible coverage pathway that leverages existing statutory authorities may be better able to provide faster coverage of new technologies to Medicare beneficiaries while prioritizing patient health and outcomes,” the new proposed rule states.

Industry groups delivered mixed initial outlooks in response to the proposal. AdvaMed CEO Scott Whitaker called it the “wrong decision for countless Medicare patients, and it’s the wrong decision for American medical innovation.” But Medical Device Manufacturers Association (MDMA) chief Mark Leahey struck a more optimistic tone, saying he is “pleased” about CMS’ plan to work on a new rule. Either way, industry groups are likely to ramp up engagement on the issue with Congress, where an enhanced MCIT program was recently included in draft legislation.

MCIT’s Future: Cloudy, With a Chance of CED

Premarket De Novo Inspections Will Be Uncommon, But Not Unheard Of