Pathways’ Pick of the Week: Ding Dong, the Device Tax is Dead? 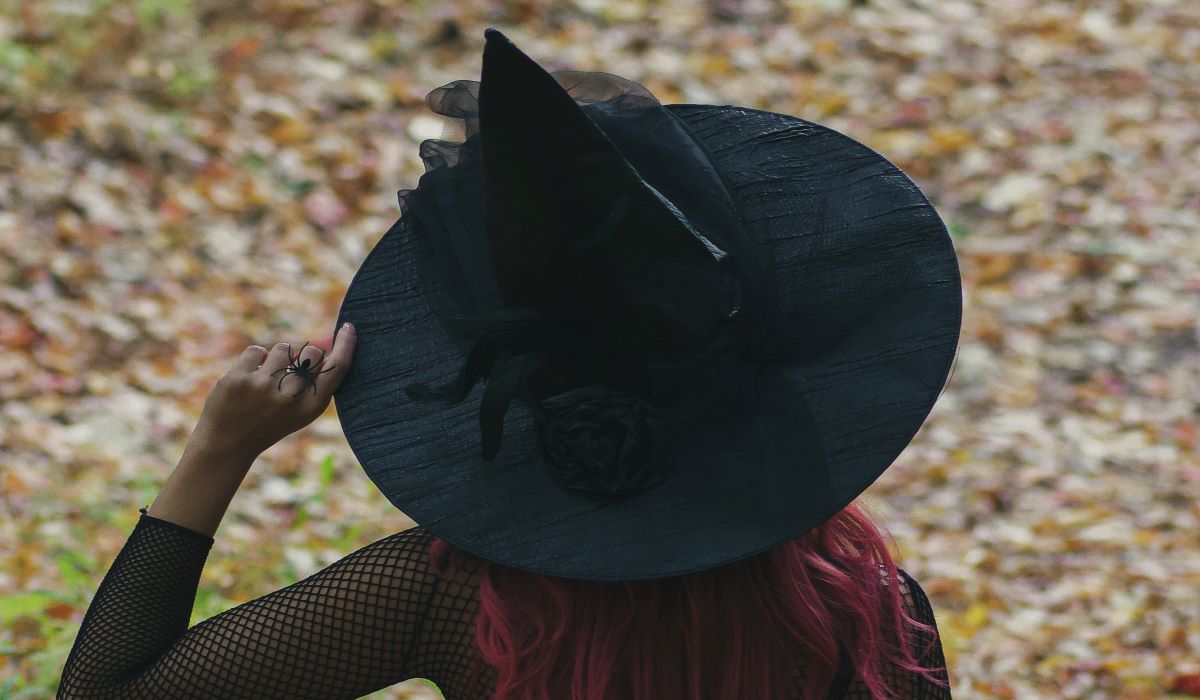 At long last, the device tax is heading for permanent repeal in a year-end spending bill that is expected to be enacted this week.

[For a complete roundup of what should be on your radar this week in medtech policy, and deeper analysis of the sector, check out Market Pathways.]

The fight against the 2.3% medical device excise tax has consumed the medical device industry for the better part of the decade. And as the 2010s permanently come to a close, so, it appears, will the tax.

Compromise federal appropriations legislation released December 16 to fund the federal government for the remainder of the fiscal year also includes a permanent repeal of the device tax. That has been the top lobbying priority of the device industry ever since the tax was included as a funding mechanism in the 2010-enacted Affordable Care Act.

In fact, industry has only paid the tax—on individual US sales of most devices, with certain exceptions—for two years, from 2013, when it kicked in for the first time, through 2015, when Congress passed the first temporary suspension of the tax. Companies say they felt a significant drag during the two-year stretch, but it also provided a laboratory of sorts for future lobbying. Studies suggested a decline of almost 30,000 device industry jobs from 2013 to 2015, and trade groups have underscored the prospect of similar job losses if the tax comes back.

For years, repeal has attracted substantial support in Congress on both sides of the aisle—from conservative Republicans to some liberal Democrats—including Elizabeth Warren (D-MA), for instance— with a significant device industry presence in their districts. But while two successive two-year suspensions eked through Congress in recent years, a permanent repeal has been elusive. This has been due, first of all, to fiscal challenges—repeal of the tax will cost the federal government $11.8 billion over the next 10 years, according to the Joint Committee on Taxation—and to the tax’s linkage to the ACA, which Democrats had been wary of tinkering with.

But this time around, it appears the stars have aligned. The House is expected to vote on the spending package that includes the tax repeal today, December 17. And the Senate is expected to pass the legislation by December 20, when it must be signed by the president to avoid a government shutdown.

Device industry advocates are ecstatic by. “Today is a great day for American patients,” AdvaMed President and CEO Scott Whitaker said. AdvaMed, along with the Medical Device Manufacturers Association (MDMA) and the Medical Imaging & Technology Alliance (MITA), have focused outsized lobbying efforts on the tax repeal issue for years on end. The tax’s demise could mean an even bigger push by industry in other areas, including Medicare reforms.

Industry experts say the temporary tax suspensions increased uncertainty, making commitments to long-term investments more difficult for some. Permanent repeal will remove a big overhang in particular for start-ups, which would have had to pay the tax on product sales well before earning a profit.

“Permanent repeal of this tax will finally lift medical innovators, manufacturers, and patients out of this uncertainty they have grappled with for over eight years,”said Patrick Hope, executive director for MITA.

What Else is in the Bill

The spending package, which is actually eight appropriations bills in one (a separate funding bill focuses on national security spending by another four departments), also contains several other provisions of note for the medtech sector. In particular, it includes:

The package also repeals other ACA taxes, for high-cost insurance plans and the insurance industry, but it didn’t include anticipated provisions intended to target “surprise medical billing” for unanticipated out-of-network care.

If this global pandemic is not a shot in the arm to medtech regulatory convergence efforts, then what will be? Kim Trautman, the longtime global policy leader at FDA and IMDRF, who spearheaded the Medical Device Single Audit Program, is optimistic. Previous harmonization progress has supported the ongoing COVID-19 response, she tells Market Pathways, and it could serve as a catalyst for future success toward, among other things, a global single review program.

Skin in the Game: Risk-Sharing Models Develop For Medtech