Pathways’ Pick of the Week: Diagnostics Reform Efforts Pick Up 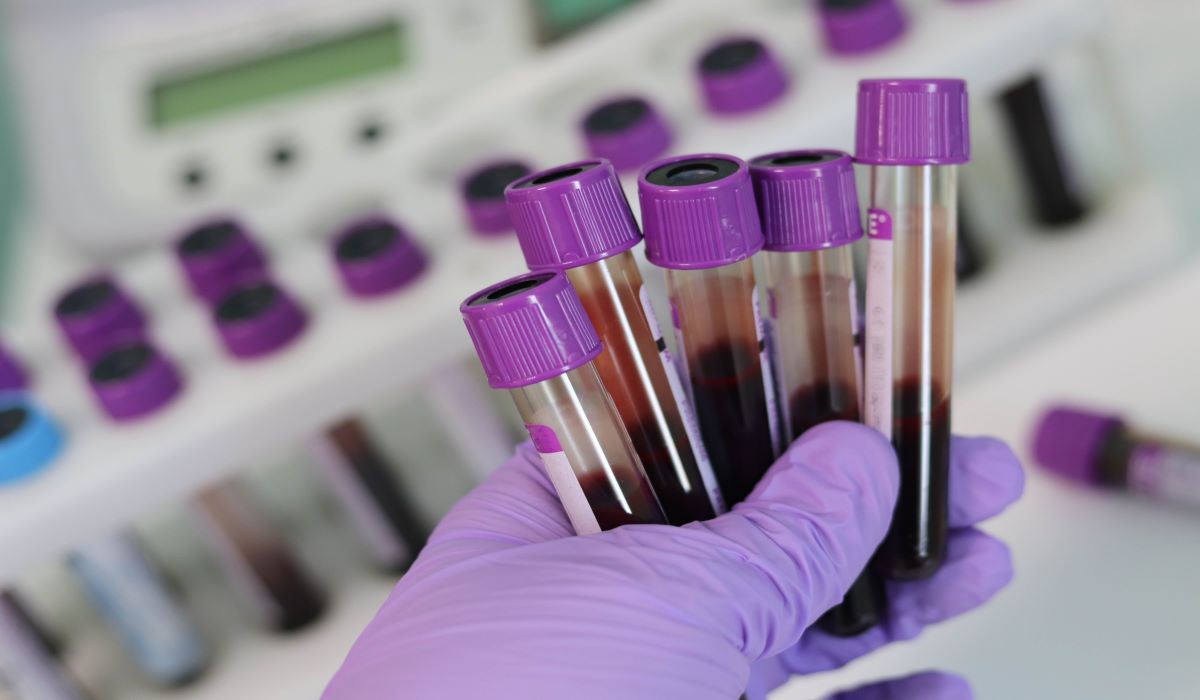 Activity focused on reforming how diagnostics are regulated in the US is resurfacing in Congress and at FDA, but it’s unlikely there will be resolution on the issue this year. That is this week’s top news pick from Market Pathways.

[For a complete roundup of medtech policy happenings and deeper analysis of the sector, check out Market Pathways.]

New approaches to regulating diagnostics are actively on the minds of lawmakers in Congress and officials at FDA. That includes strategies for reducing the regulatory distance between in vitro diagnostic test kits sold by manufacturers and laboratory-developed test (LDT) services offered by labs, as well as broader reforms.

In Congress, bipartisan legislation to comprehensively reform oversight of diagnostics in the US could be formally introduced in both the House and Senate as early as the next week or two, according to stakeholders engaged in the process. Such a bill will seek to create a new regulatory category, distinct from medical devices, for all lab diagnostics (referred to as “in vitro clinical tests”). It would incorporate standards that have more specific relevance to how diagnostics work, and it would explicitly bring LDTs into the regulatory fold.

It is expected the bill will reflect the general framework of draft legislation called the VALID Act, which was circulated for public feedback in 2018. The IVD industry, represented by AdvaMed and other medtech groups, was largely supportive of that draft, while seeking tweaks in certain sections. The laboratory industry, which faces a much bigger impact from the reform, has more concerns, although groups like the American Clinical Laboratory Association say they are supportive of the overall legislative process.

It is highly unlikely that any legislation will be passed during this very hectic election year. But, even so, bipartisan legislation introduced in both chambers of Congress will elevate the issue and increase the chances that diagnostic reform will have a place in larger legislative vehicles that come up in the next few years—including a second phase of the 2016 21st Century Cures Act that lawmakers have started to discuss or the FDA user fee reauthorization that must pass by 2022. On top of that, this month, two Democrats and two Republicans from the House and Senate launched a new Congressional Personalized Medicine Caucus, which could be a catalyzing force for diagnostics reform legislation.

FDA Lays Genes on the Table

FDA, meanwhile, is a strong supporter of the legislative effort—the agency’s recommendations formed the basis of the draft VALID Act. But it is becoming increasingly clear that FDA wants to accelerate more routine oversight of certain LDTs—in particular, pharmacogenetic tests intended to drive drug treatment decisions. The latest move to discourage use of pharmacogenetic LDTs that are lacking evidence came in a joint February 20 announcement by FDA’s device and drug centers. The centers unveiled a new online table listing gene-drug interactions that the agency believes have enough data backing them to support labs sending test reports to physicians intended to inform drug therapy decisions for their patients.

LDTs, which are defined as tests developed and provided as services by the same lab, have avoided active FDA oversight because the agency has been observing an “enforcement discretion “ policy (the labs themselves are regulated by CMS and state agencies, and have questioned FDA’s authority). As tests have increased in complexity and business models have evolved, FDA has sought to establish a framework that would bring at least higher-risk LDTs into its purview, but to no avail. In 2016, the agency stopped internal efforts and decided to work on the issue with Congress. But more recently, FDA has decided it can’t wait for Congress to act to address higher-risk, pharmacogenetic LDTs.

In 2018, FDA issued a safety communication warning that labs were offering genetic LDT reports including medication management recommendations not supported by evidence. And, last year, the agency issued a warning letter to a Virginia hospital system’s genomics lab for marketing pharmacogenetic testing services without proper approval or clearance. The lab industry has argued that the recent scrutiny is “arbitrary and capricious” without a proper regulatory framework in place.

The table FDA posted last week is, in some sense, an attempt at a framework, in which tests addressing the listed gene-drug interactions, even if not as part of an FDA-approved test kit, are implicitly deemed acceptable, while those not listed may be vulnerable to enforcement. (Although, FDA says it is still digging through the evidence and will continue to add more linkages to the table as appropriate).

“The FDA is committed to continuing to work with Congress on a broader legislative solution to the oversight of in vitro clinical tests generally (including LDTs), which would modernize our regulation of these tests. In the meantime, the FDA should not and cannot stand idly by when safety issues arise,” CDRH Director Jeff Shuren and drug-center Director Janet Woodcock asserted in a joint statement.

There are also two other diagnostic regulatory threads worth following this week: