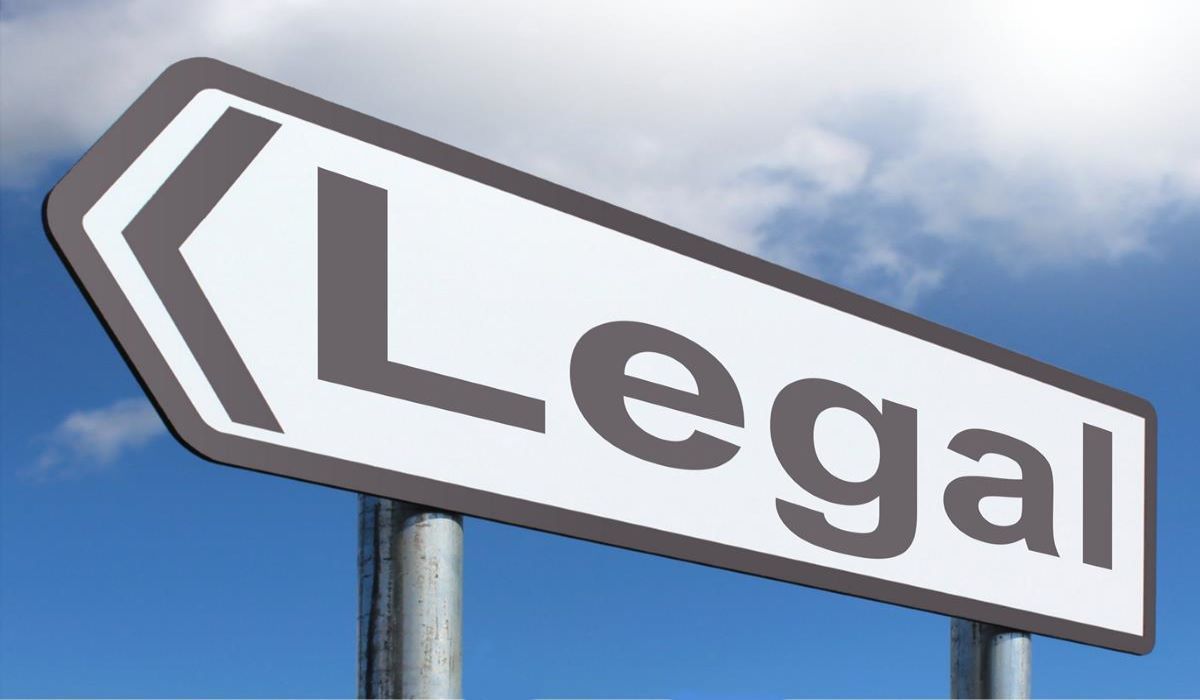 In this week’s top news pick from MedTech Strategist Market Pathways: Look out tomorrow for new proposed US regulations that industry hopes will streamline the legal pathway for increasingly popular value-based, risk-sharing agreements with hospitals.

Medtech advocates are anticipating proposals tomorrow from the Trump administration that they hope will make value-based and risk-sharing arrangements with hospitals less legally perilous.

Responding to payor incentives and hospital fiscal pressures, device companies have increasingly engaged in contracts with hospitals to emphasize the value of their offerings and share financial risk with hospitals. These arrangements can include frameworks where a device firm offers payments or discounts to a hospital if outcomes don’t meet expectations based on use of the firm’s products or services. But companies say that they run up against ambiguities about whether some of these agreements could trigger enforcement under the AKS, even when the intention is simply to support value-based care. The current safe harbors to the AKS don’t account for the modern push for alternative, value-based payment models, industry argues.

“You could cobble together safeguards from existing safe harbors and existing advisory opinions to form an arrangement that the parties feel comfortable would withstand that scrutiny. It just takes so much time, and there's a lot of cost to it.

“You could cobble together safeguards from existing safe harbors and existing advisory opinions to form an arrangement that the parties feel comfortable would withstand that scrutiny,” Terry Chang, AdvaMed’s assistant general counsel said in an interview with Market Pathways this summer. “It just takes so much time, and there's a lot of cost to it. I've heard it takes at least eight months to develop those arrangements … and sometimes over a couple of hundred thousand dollars in outside counsel fees to document all the of the appropriate safeguards.”

AdvaMed has asked for more clarity and assurances, specifically proposing three new safe harbors that explicitly target these new types of arrangements in response to a public comment request from the US Department of Health and Human Services Office of Inspector General last year.

HHS OIG reviewed the comments and put together a proposed rulemaking that promises to revise the Anti-kickback Statute safe harbors. The Centers for Medicare and Medicaid Services ran a similar process in parallel for the Stark Law, which is closely linked to compliance issues raised in the AKS. Both proposed rules are now ready for release and AdvaMed will be looking to see if its requested safe harbors are included. Specifically, the group asked for:

AdvaMed is also asking for more explicit language from OIG stating that arrangements that satisfy the condition of a safe harbor are to be respected as compliant with the AKS for all purposes, and should not be the target of whistleblower (qui tam) actions under the False Claims Act.

“While the adoption of [value-based arrangement] safe harbors, in theory, should provide the necessary protections for industry participants that structure their VBAs in compliance with the safe harbor requirements,” AdvaMed wrote in a May 2019 letter to HHS, “in practice, the courts have too often proven unwilling to dismiss inappropriate qui tam cases at an early stage, forcing defendants to engage in burdensome and expensive discovery and otherwise subjecting companies to inappropriate costs, management diversion, and other risks.”

AdvaMed has said it will review HHS’ proposals in the context of the specific types of arrangements that its member companies are pursuing. If necessary, the group might ultimately end up working with Congress to ensure stronger protections for such practices.

[ For continued coverage on the upcoming regulation, check out Market Pathways .]

Nobody can plan in the dark. We try to help shine a light in our in-depth coverage of the EU Medical Device Regulation.