Pathways' Pick of the Week: 2 More Notified Bodies in the EU 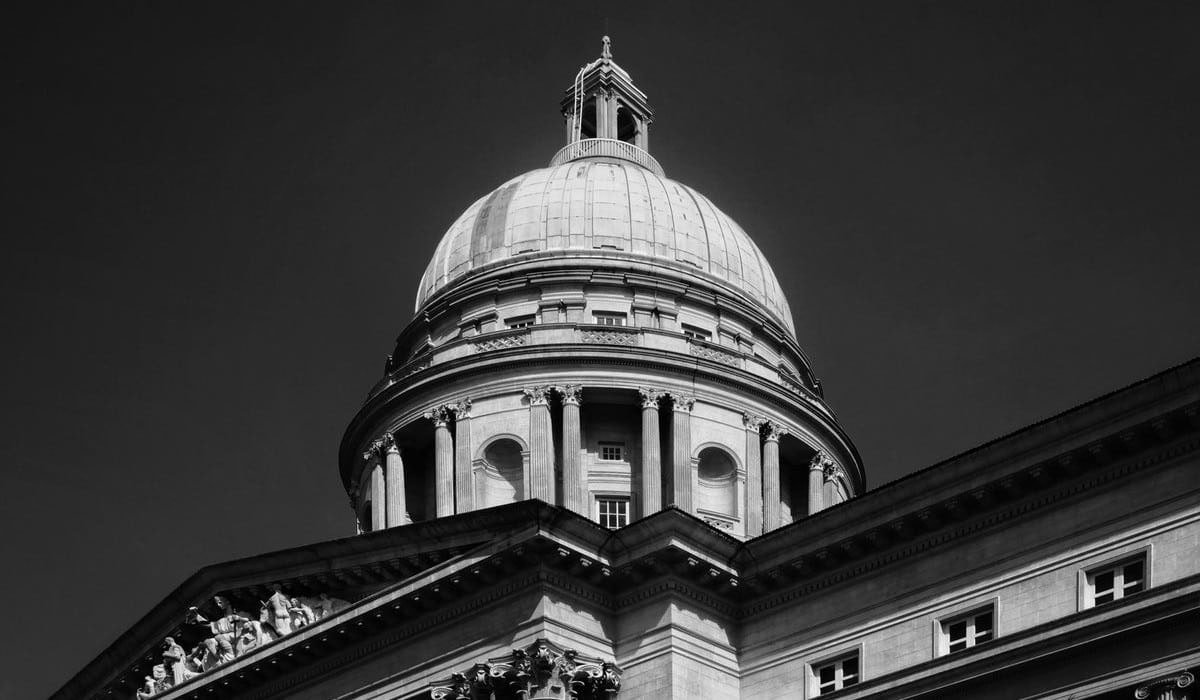 In this week's top news pick from MedTech Strategist Market Pathways: small, but meaningful progress in the EU with the designation of new notified bodies under the oncoming Medical Device Regulation, including Dekra Certification.

For a complete roundup of medtech policy happenings that should be on your radar this week, check out ‘Pathways’ Picks’ in MTS Market Pathways.

It is difficult to track all of the ongoing workstreams to support implementation of the European Medicare Device Regulation (and its sister IVD Regulation); it is also hard to keep up on all of the frustrations stakeholders have with the pace of progress by EU policymakers toward meeting the May 2020 MDR deadline. (See “EU Commission Confidence on MDR Meets Growing List of Challengers,” Market Pathways, July 2019.) But one area that many eyes are focused on, in anticipation and frustration, is the number of notified bodies that have been designated to certify products under the MDR/IVDR.

Up until today, only two organizations were formally listed as MDR-designated on the notified body database (NANDO)–BSI UK and TÜV SÜD in Germany–but another two have apparently passed the designation finish line. An August 12-posted update to the EU Commission’s “rolling plan” for MDR/IVDR implementation states that “four notified bodies are already designated.” And, on August 14, one of the newly designated organizations, Dekra Certification GMBH, was added to the EU database. The identity of the fourth designated notified body has yet to be officially disclosed, although the Italian Ministry of Health issued a decree (link in Italian) last month announcing that Milan-based IMQ SpA has been designated under the MDR, effective upon publication in the NANDO database. Four is still well shy of the 20 designations that EU officials have said they could accomplish in 2019, and the approximately 60 that are designated under the current EU device framework, but it’s progress, right? The Commissioner says it has received a total of 52 notified body applications and it has so far conducted 33 required joint assessments, all for the full scope of MDR and IVDR applications, so more designations should be coming soon.

Notified body designations are crucial because they are the necessary precursor for the organizations to start certifying all the devices that need to be assessed under the new regulations, which will be no easy task. “BSI is currently working in unprecedented circumstances,” the notified body stated last month. “It has been drawn to our attention that some manufacturers may not be fully ready to meet the deadline for certain products under the MDR where the transition deadline is 26 May 2020 for continued market access,” it stated. “Due to the increasing but constrained capacity within BSI Notified Body, we advise that you send your submissions in to us urgently.”