Update on Cerebral Embolic Protection: Is It Time to Stake Your Claim? 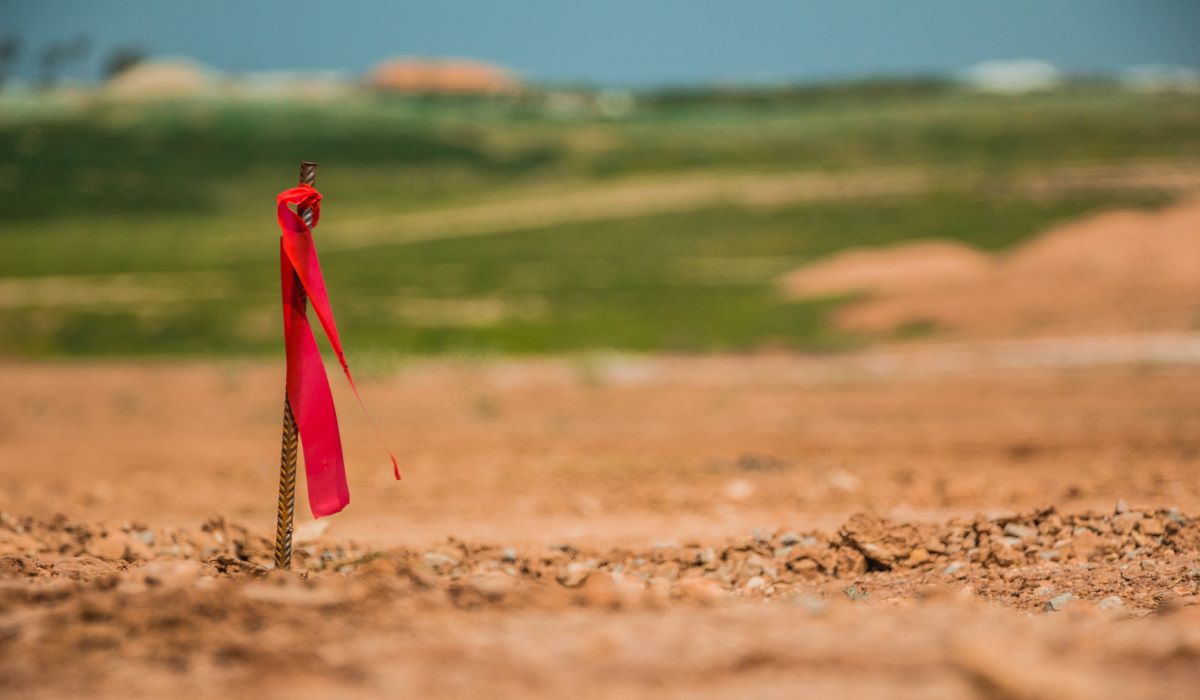 Three CEPD companies have already been acquired by strategics. With the seminal PROTECTED TAVR trial halfway through enrollment, is it time for strategics to place their bets on a small number of private CEPD firms? We interview two candidates with promising next-generation advantages, Transverse Medical and Filterlex Medical.

Cerebral embolic protection devices (CEPDs), which are being developed to lower the risk of stroke in patients undergoing transcatheter heart valve replacement (TAVR) procedures, have a great deal of promise. Such devices can deflect from the brain debris that dislodges from devices and diseased anatomy during the delivery of implantable valves, and in some cases capture that debris so it can be removed from the body.

The three companies that pioneered this product category more than a decade ago, have been acquired by strategics that have transcatheter heart valve businesses. Embrella Cardiovascular is now part of Edwards Lifesciences Corp., which acquired the start-up in 2011 for $43 million (although Embrella is not on the market in the US or outside the US). Boston Scientific Corp. made its move in 2018, acquiring Claret Medical, for $270 million, as did the Chinese heart valve company Venus Medtech Inc., which bought Keystone Heart Ltd. for an undisclosed amount.

What those acquirors saw, and what still hangs tantalizingly just out of reach, is a chance to grow the TAVR market by making procedures safer—based on approximately 165,000 TAVR procedures, the US TAVR market is expected to be worth $5 billion—and to reap the revenues of a cerebral embolic protection device market with an estimated US opportunity worth almost $500 million (global estimate $1 billion), according to market projections provided by emerging CEPD company Transverse Medical Inc. Such devices could go on to serve other cardiovascular markets as well; cardiac surgery, transcatheter mitral valve repair, left atrial procedures, and left atrial appendage occlusion procedures, among other interventional cardiology procedures.

Transverse Medical: Total Protection for the Brain During TAVR