Pathways’ Pick of the Week: Shaping the Mitral Valve Market through Medicare 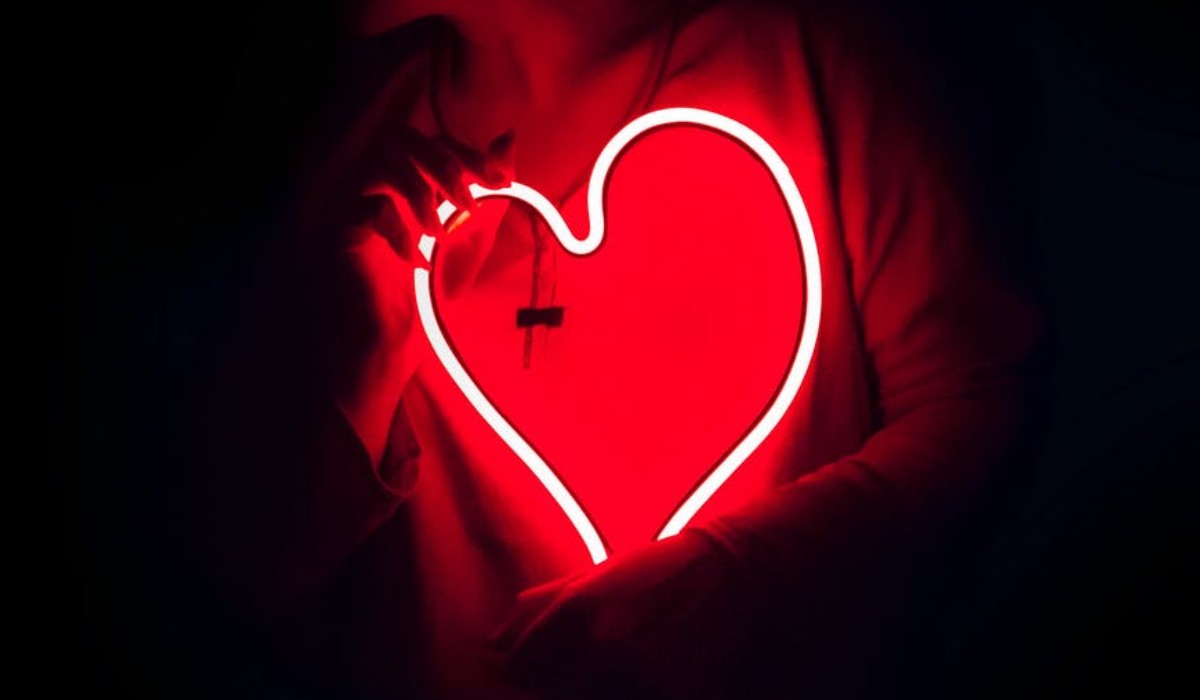 In this week’s top news pick from MedTech Strategist Market Pathways: transcatheter mitral valve device developers jostle for advantage in their feedback to CMS as the agency reconsiders its coverage policies.

Comments that came into the US Medicare agency last week broadly support an expanded and more flexible coverage policy for transcatheter mitral valve (TMV) treatments, but there are subtle distinctions between, on the one hand, first-to-market-mover Abbott Laboratories Inc.’s input to CMS and feedback from companies that are in earlier stages of development, underscoring how Medicare policies can play into competitive dynamics.

In response to a request from physician groups, CMS opened a coverage analysis last month to consider expanding its TMV repair coverage policy to include treatment of functional/secondary mitral regurgitation, aligning with Abbott’s MitraClip approval from FDA in March, and potentially making the policy more flexible to support future innovations. The current policy only covers TMV repair for degenerative/primary MR. Initial comments on the analysis were due September 13.

Abbott supports that expansion, of course, and it also agrees with other stakeholders that the policy should be worded to automatically cover future devices when they are approved by FDA for the same indication, without need for a new coverage analysis. But Abbott’s comments come with a caveat. While there should be a single coverage policy that can address both current and future transcatheter technologies addressing mitral regurgitation, the company argues that automatic coverage should only be triggered by FDA approval of devices that employ the particular technical mechanism used by MitraClip. “National coverage should only be granted to devices with proven mechanisms of action, at this point, attaching together mitral valve leaflets,” Barbara Calvert, Abbott’s director of medical products reimbursement, writes. CMS should directly review the evidence for other mitral valve repair or replacement systems, once they are FDA approved, before granting national coverage, she notes. “This valve-and mechanism of action-specific organization of the NCD aligns with clinical guideline documents and private payor policies.”

Edwards Lifesciences Corp. and Boston Scientific Corp., which are developing TMV repair and replacement technologies that rely on different mechanisms, also support an expanded coverage policy that would update with FDA approvals. In their comments to CMS, though, there is no mechanism-specific caveat. “Current FDA-approved therapies are limited to those that address the mitral valve leaflets, however, repair therapies addressing other anatomical structures of the mitral valve and mitral valve replacement therapies are under investigation in ongoing US clinical trials. We recommend coverage to label for all of these future TMV therapies upon FDA approval,” writesBernard Zovighian, Edwards’corporate VP for Transcatheter Mitral and Tricuspid Therapies.

A coverage analysis takes about nine months, and more time is needed to implement a policy. So if CMS requires reassessments for each new TMV technology mechanism versus automatic coverage, it could help extend Abbott’s already-significant first-mover advantage in a tangible way.

Pathways’ Pick of the Week: Medicare and Mitral Valves

Nobody can plan in the dark. We try to help shine a light in our in-depth coverage of the EU Medical Device Regulation.