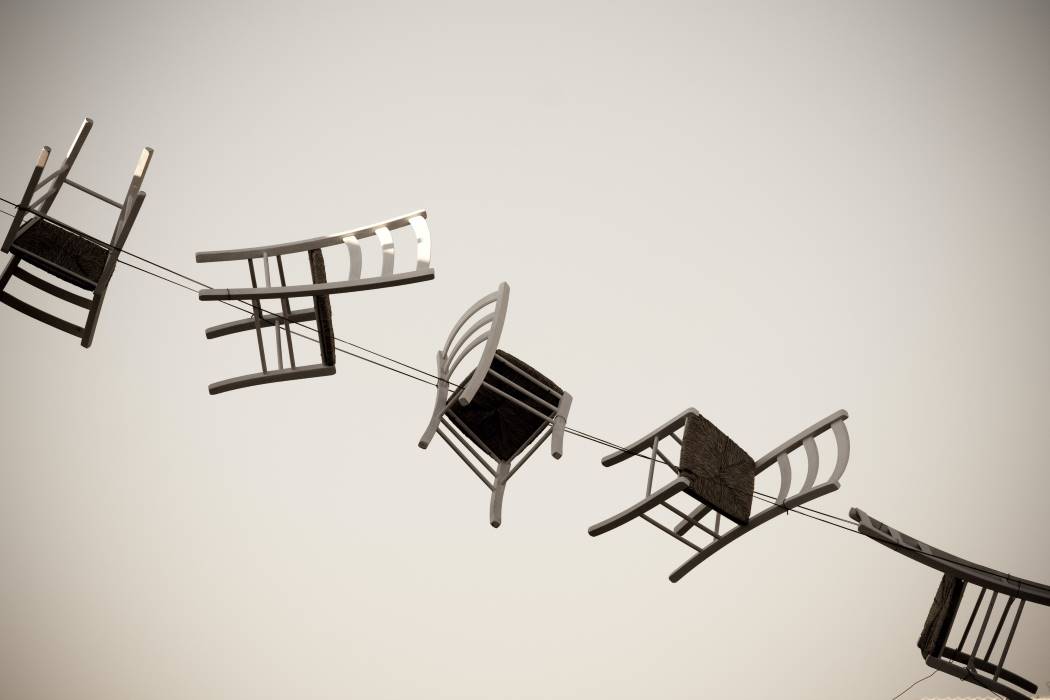 Who will head HELP? Sen. Bernie Sanders (D-VT) is expected to be the next chair of the Health, Education, Labor, and Pensions Committee, which oversees FDA and other health legislative policy issues. Sen. Patty Murray (D-WA), who decisively won reelection (despite a surprisingly stiff challenge) for her sixth term in the Senate, has held the top post at HELP. But Murray is expected to become the chairman or ranking member of the Senate Appropriations Committee next session. Sanders tends to favor more substantial FDA safety oversight and government health care coverage, relative to Murray.  The other key Senate committee for medtech is Finance, where Sens. Ron Wyden (D-OR) and Mike Crapo (R-ID), will retain leadership posts.

Scrutiny and cooperation in the House? If Republicans capture a small majority in the House, Rep. Cathy McMorris Rodgers (R-WA) will switch to chair of the Energy and Commerce Committee, and Rep. Frank Pallone (D-NJ) will drop to ranking member. In Ways and Means (W&M), which oversees Medicare and tax policies, Rep. Richard Neal (D-MA) will be ranking member and the chair spot will be up for grabs as Rep. Kevin Brady (R-TX) is retiring. The three most likely candidates for the W&M post are Reps. Vern Buchanan (R-FL), Adrian Smith (R-NE), and Jason Smith (R-MO). The medtech impacts of these potential changeovers remain to be seen, though generally Republican chairs will lead to more active scrutiny of Biden administrative agencies like FDA and CMA. However, there are also some signs of targeted cooperation to come. Notably, Pallone and McMorris Rodgers have signaled plans to work together to enact FDA reforms that were passed by the House earlier this year but discarded in the final user fee reauthorization in September. Those reforms include provisions for strengthening FDA authorities to ensure diverse clinical trials and oversee medical device cybersecurity.

CDRH director Jeff Shuren's takes on cybersecurity, the agency's emergence from the COVID emergency, and the Breakthrough Device program.

Pathways' Pick of the Week: Breakthrough Designations Down, Marketing Authorizations Up