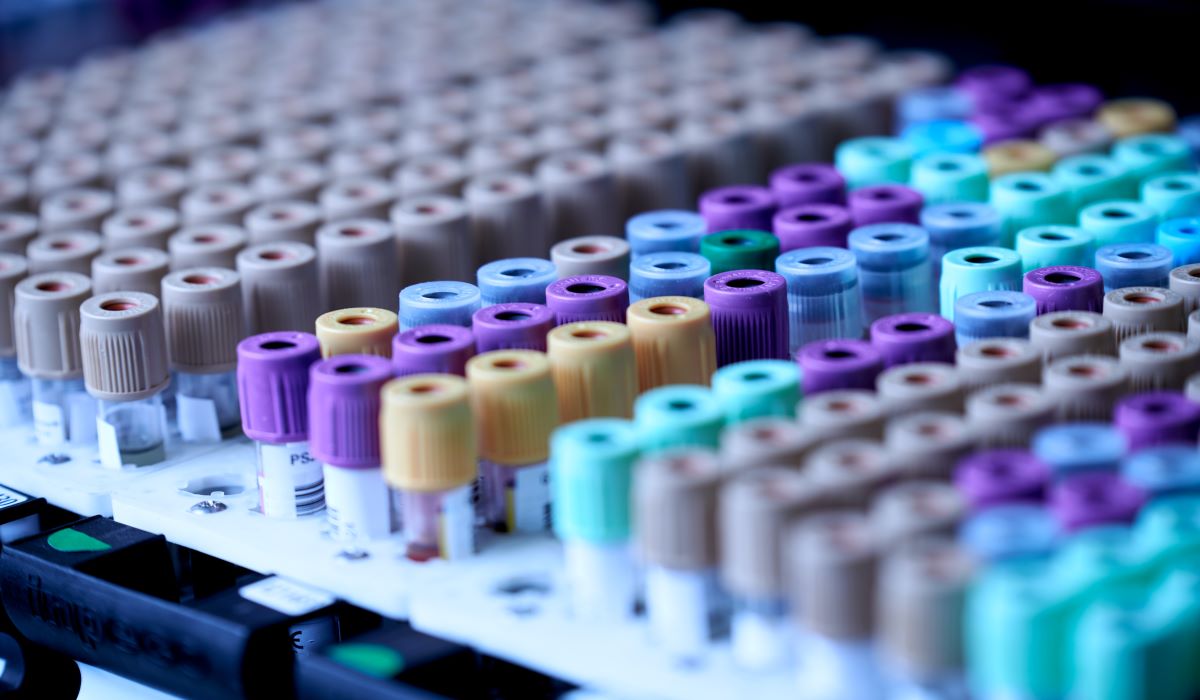 The Medicare Payment Advisory Commission, which advises Congress, pressed CMS not to shift its approach to collecting private payor rates to labs as a basis for calculating Medicare reimbursement, even if a new approach would be better reflect market rates.

MedPAC’s annual June report is one important means to deliver its input, both to lawmakers and to CMS. Congress mandated the commission to evaluate CMS’ approach to collecting commercial lab test rates in response to complaints from the lab industry that the agency was not collecting representative private payor rates, leading to artificially suppressed Medicare reimbursement.

Commercial labs and test developers strongly supported the 2014 Protecting Access to Medicare Act reforms that, for the first time, linked Medicare diagnostic test rates to commercial payor rates. But industry, led by the American Clinical Laboratory Association with support from AdvaMedDx, says CMS has gone off the rails in its implementation of the law, adopting a mechanism for collecting private payor rate data from labs that is not representative of the full sector. In particular, industry argues CMS’ data overly reflects payment rates to independent labs and underrepresents higher-paid hospital/physician labs. ACLA has gone so far as to sue HHS in an attempt force it to change its framework.

Notably, MedPAC validates industry’s argument, finding that independent labs are overrepresented in CMS’ data and that overall Medicare lab fee schedule rates could decline by up to 24% as a result (with more of an impact on routine tests compared to newer, more expensive tests). MedPAC also agreed with an industry proposal that switching to a representative survey approach, rather than CMS’ ongoing attempt for more comprehensive reporting model, would reduce burdens and could more accurately represent the market. Nonetheless, MedPAC warns CMS against moving in that direction.

The commission argues that the private payor market does not necessarily reflect trends in actual test costs. For instance, it points out that hospital/physician labs get higher payments partly because they have more negotiating leverage with payors. And, it states, “our analyses suggest that private payers may not be able to negotiate lower prices for such tests in the same manner as they do for more routine tests.”

The first-ever Medical Device Regulation expert panel opinion wasn’t shy in spotlighting evidence gaps for a dental graft device, making clear that robust claim-specific evidence is the rule of the day under the MDR. The notified body requested the European Commission to take the opinion down from its website, and the Commission has at least temporarily complied, hinting at the new public pressures for the panel process. We spoke to MDR expert Bassil Akra.

CMS Ponders the Path Ahead for AI Payments