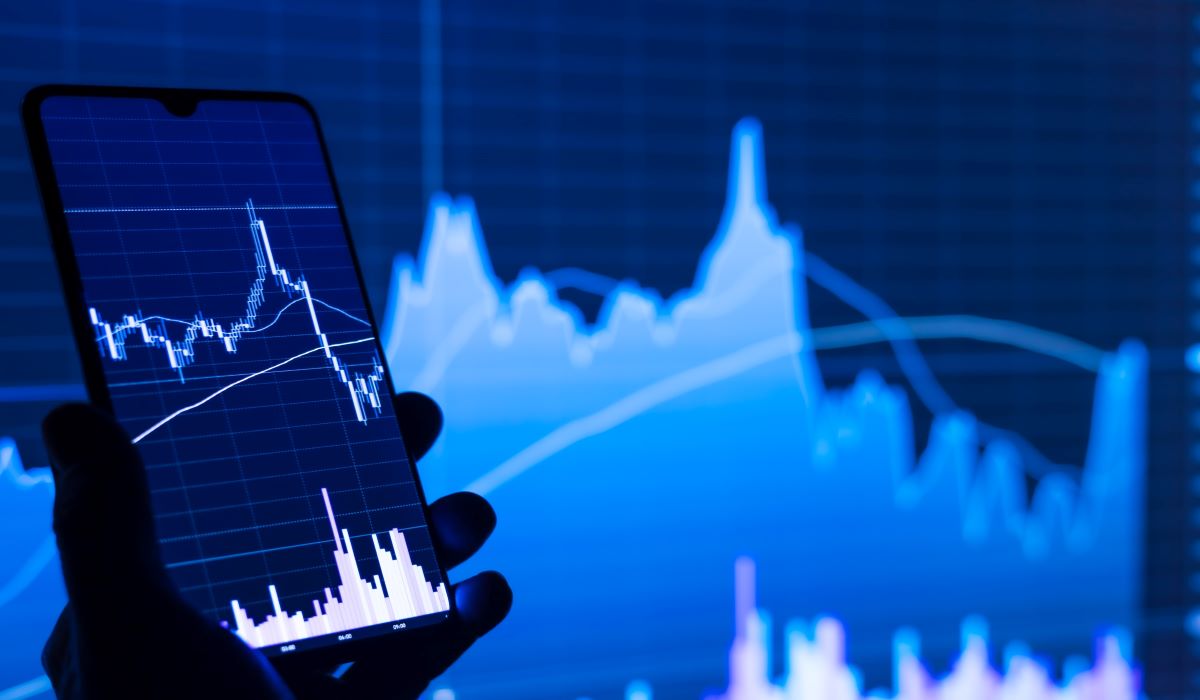 While the orthopedic industry continues to look for stability in a post-COVID world, large orthopedic franchises provide encouraging guidance. However, M&A deal volume remains below normal levels, when referencing 2019 as the base year, as measured by the Outcome Capital Orthopedic Index as a proxy for industry M&A activity (see Figure 1).[9] The total deal volume captured in Figure 1 represents all transactions with deal values less than $1 billion, in addition to deals with undisclosed values. 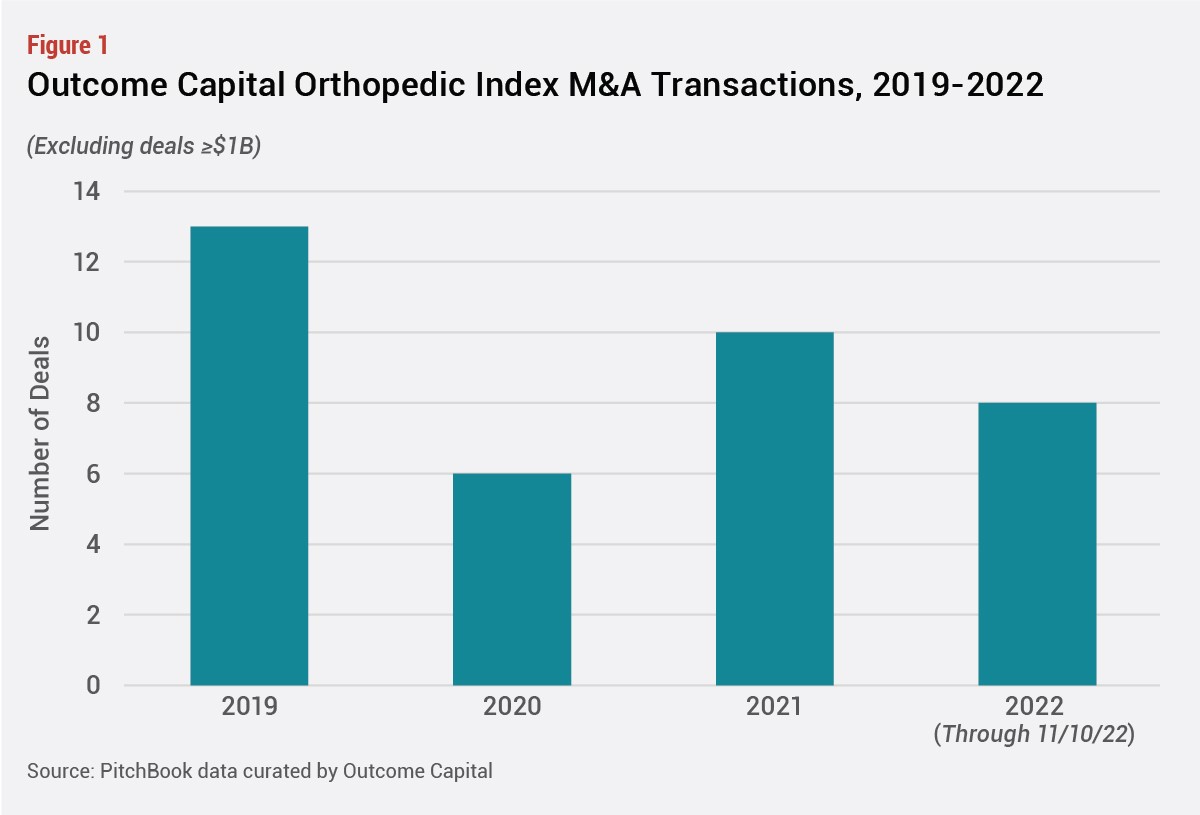 All transactions represented in Figure 1 with disclosed deal values can be categorized as middle market transactions (defined as deals less than $1 billion; within this search parameter, all deals with disclosed values coincidentally were less than or equal to $500 million. (Although counted in the total deal volume, it is not confirmed that undisclosed transactions fall into this value range.) For reference, middle market activity has accounted for more than $3.8 billion of total deal value over the sample period, with about a third of the 37 deals[10] captured in Figure 1 having undisclosed deal values. In general, with some exceptions, the orthopedic M&A market remains healthy and poised for further robust activity as strategic players pursue bolt-on acquisitions to bolster current pipelines and establish attractive market positioning.

Due to the mature nature of the orthopedic industry, consolidation is anticipated to persist, as large strategics with healthy balance sheets deploy capital-seeking inorganic growth opportunities. For example, in October, SeaSpine and Orthofix announced a merger of equals. The new company, to be named after the transaction closed on January 5, 2023), would have approximately $700 million in annual revenues. Based on terms outlined in the agreement, the transaction will be completed as an all-stock deal, granting SeaSpine stockholders 0.4163 shares of Orthofix in exchange for each share of SeaSpine. The deal premium to be received by SeaSpine shareholders at deal closing is currently around 20%, using the stock price of SeaSpine on the day of the announcement as reference.

An important consideration in evaluating M&A transactions is the deal structure. Traditional finance assumes stock should be used when a buyer wants to share the risk of a transaction, foregoing some potential future upside. Alternatively, all-cash considerations shift risk and future upside to the buyer almost entirely. Lastly, the earn-out components associated with tuck-in acquisitions serve as a proxy for the risk appetite from strategic perspectives. 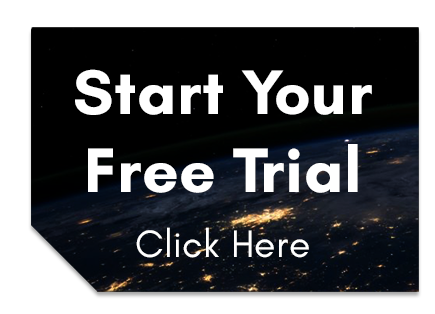 Amid a deteriorating macroeconomic backdrop, orthopedic industry stocks have shown resiliency relative to the broader public markets. This enables management teams to breathe a sigh of relief, driven in part by expectations for a long-awaited pickup in procedure volumes, as they and investors have watched valuations tumble over recent years due to COVID-19 headwinds, supply-chain backlogs, and other industry forces. By Oded Ben-Joseph, PhD, Thomas Busby, and Derrick Holmes, Outcome Capital.

IVDR Transition: 5 Challenges and Solutions From the Field

ICYMI: What is the Latest With the Stark Law?