Pathways' Pick of the Week: FDA Lands “Intended Use” Rule 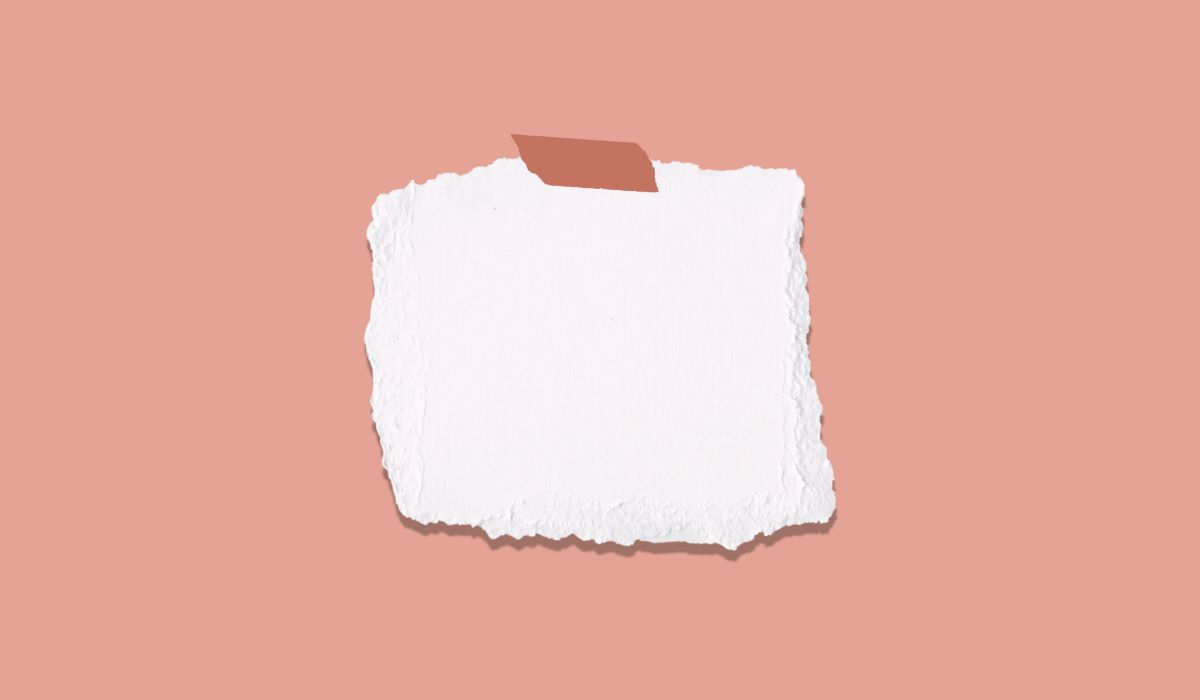 FDA’s quest to clarify how it interprets a manufacturer’s “intended use” of a device or a drug may finally be concluding after six years of squabble, although that is not expected to take the issue out of the courts. Excerpted from Pathways' Picks, August 4.

The agency issued a final rule August 2 on “Regulations Regarding ‘Intended Use.’” It is set to take effect September 1 and is largely unchanged from a 2020 proposal. The rule represents a second go-round after FDA’s attempt to explain its approach in a 2017 final rule led to so much pushback from the drug and device industries that the agency ultimately agreed to not to implement it and instead regroup.

The new rule is generally considered an improvement by industry because it very explicitly states that a company’s knowledge of an off-label use of its products is not, on its own, enough to require the company to seek clearance or approval for the new use or risk an enforcement action. (For details see, “Docs of the Month: Knowledge is Not Enough, But it’s a Piece of the Intended Use Puzzle,” Market Pathways, October 7, 2020.) The regulation still makes companies nervous, however. FDA makes clear that knowledge can be one factor it can use to determine if a product’s use on the market is “intended,” as can other circumstantial evidence beyond explicit promotional claims made by the company. Among other factors FDA might consider is the “design and composition” of the product, which worries device makers. Firms point out that a device is approved/cleared with specific characteristics and it is not fair for those to work against the company when FDA is deciding whether to pursue off-label enforcement in the postmarket.

Industry attorneys have argued FDA should be much more restrained to avoid trampling on the practice of medicine and free speech rights. That tension has fueled litigation for decades and there is no expectation for that to change. Several high-profile court rulings over the past decade (e.g., 2012’s United States v. Caronia) have sought to curb FDA’s reach. FDA did make two changes from the 2020 proposal in response to device company requests. The final rule clarifies it is applicable to not only PMA approved and 510(k)-cleared devices, but also de novo authorized devices and 510(k)-exempt products. FDA also added more device-specific examples to describe factors that are relevant, though not necessarily determinative, for intended-use decisions.

Excerpted from “Pathways’ Picks August 4: FDA on Intended Use, CMS on New Tech, and More to Watch,” Market Pathways, August 4, 2021.

Docs of the Month: Knowledge is Not Enough, But it’s a Piece of the Intended Use Puzzle

Pathways’ Picks’ August 4: FDA on Intended Use, CMS on New Tech, and More to Watch

Pathways’ Pick of the Week: IVDR Revision This Month?