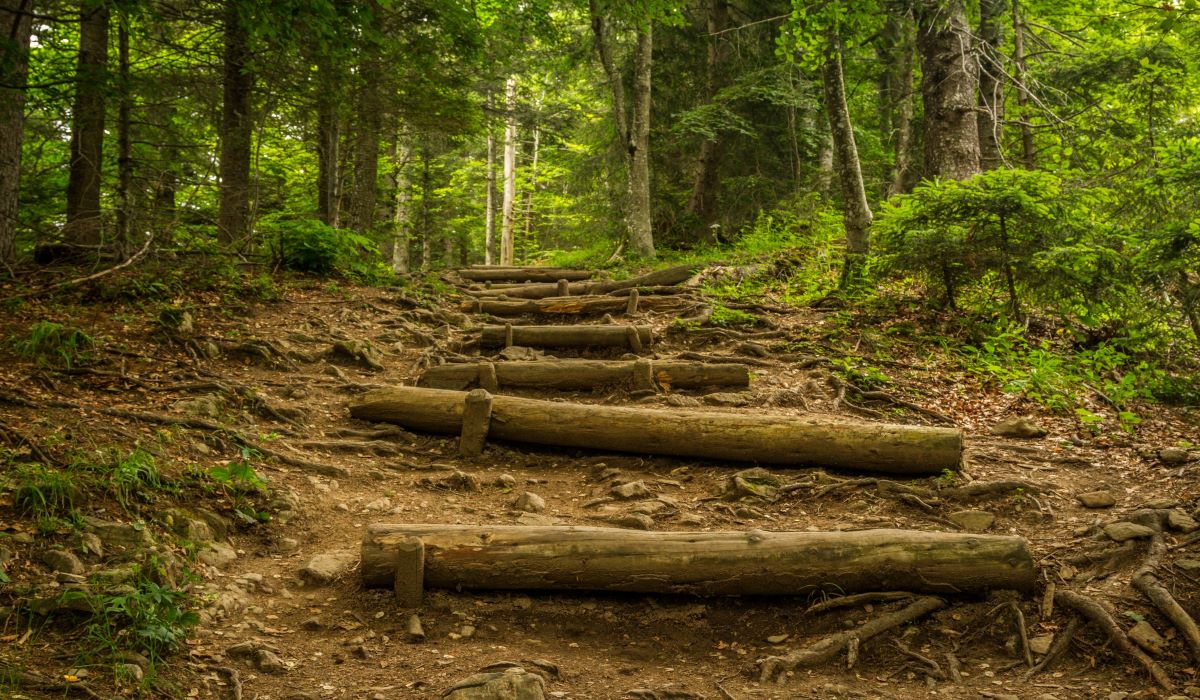 In this excerpt from Market Pathways’ wide-ranging interview with Andrew Thompson, the digital medicines pioneer discusses the challenges his company Proteus faced in moving its digital version of an existing drug through the regulatory process.

Digital health has been among the hottest sectors of life sciences investing over the past decade with investors sinking more than $60 billion into the space. That torrent of funding has produced its share of unicorns, one of those being Proteus Digital Health, a pioneer in digital medicines technology co-founded by Andrew Thompson, who also served as the company’s long-time president and CEO.

The Proteus story, while rare, is certainly not unique among high-flying start-ups. The Redwood City, CA-based company started in 2003 in medtech, where it was breaking new ground using micro-electromechanical systems to monitor and treat heart failure patients.

Using that technology as a foundation, Proteus then developed a new application to pioneer a new space, digital medicines—smart pills embedded with tiny sensors to track patient compliance, using an externally-worn patch with a digital receiver. This innovation was designed to address the medication adherence market, a huge unserved opportunity whose value is estimated to be upward of $500 billion.

In the process, the company raised more than $500 million and saw its market cap hit $1.5 billion when its product received FDA approval in 2017. A five-year, $88 million deal followed with a major pharmaceutical company, Otsuka Pharmaceutical Co. Otsuka was looking to use the technology with its drug, Abilify (aripiprazole), creating the new product Abilify MyCite, which treats a variety of mental health conditions, including depression, bipolar disorders and schizophrenia—all patients for whom not consistently taking their medication can produce serious risks. The partnership eventually dissolved and Proteus filed for Chapter 11 bankruptcy in June of this year, Otsuka acquired most of the assets for $15 million in August, and Thompson left the company.

Thompson tells Market Pathways what he learned from seeking FDA approval in the very early days of digital health.

Market Pathways: Proteus started as a medtech company and evolved into digital medicines. Along the way, you had to break new regulatory ground and explore new pathways for your breakthrough technologies. In order for all of the constituencies within the healthcare system—product companies, providers, payors, and patients—to benefit from all of the digital health advances that are being developed, the first step is for regulators to allow these products to get to market. Based on your experience, how much of an obstacle will the regulatory process be to digital advances?

Andrew Thompson: When Proteus first started in 2002, we were at the beginning of a series of innovation cycles: technical, regulatory, product, clinical, and commercial innovation. In that journey there's a device part and there's a drug part. 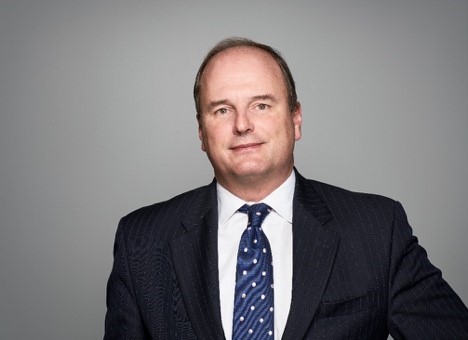 Next you go to regulatory innovation. The FDA’s reaction when they saw the ingestible sensors was “That’s not a medical product, and so we can't regulate it.” We said, “We think perhaps you might want to because our goal is for this to be routinely associated with drugs”. That led to a whole series of discussions with FDA and with the device division about how they would regulate this product. Eventually they created a de novo category. We then had to agree on what the approval standards would be for this new kind of device. This was a significant piece of regulatory innovation that led to product innovation.

Initially we embedded ingestible sensors into small tabletsand put them into capsules with a drug of interest. This co-encapsulation of drug and sensor tablet is not a particularly innovative step—it’s just pharmacy practice. But the new dose form has to communicate with a wearable device that’s on your body, tracks your medicines, and also measures your physiology. From there data goes into the cloud to be processed so we can deliver actionable information to patients, families, and care teams through custom software on mobiles and desktops. This is a much broader product innovation than a sensor technology. It’s all device-based innovation with drugs included in the definition of the product.

Another significant piece of regulatory innovation involved developing with FDA’s Center for Drug Evaluation and Research on an approval pathway for a digital version of an existing drug. The agency agreed that we didn’t need to litigate the safety and efficacy of the underlying drug or the underlying device technology; they operate independently and they don’t interact. The new New Drug Application [NDA] path required us to prove that the combination was stable, so we needed a complete chemistry manufacturing and controls package. What we established with FDA is a way to create a novel pharmaceutical where the novelty isn't chemistry or biology, it’s physics. Silicon inside the drug. We saw that as a significant breakthrough(

We were very early in the cycle and had to do a great deal of education and explanation with regulators about our products. Because digital medicines are so new and people aren't familiar with them, there was missionary work to be done to explain why they were safe, why they had value. In the clinical, regulatory and healthcare establishment, there is some cynicism about the motivations of patients. Some FDA review staff have negative views about people who struggle to use medications properly, that they are lazy and not motivated. You can hear that same view from many doctors as well. We also encountered a cynicism about the motivations of pharma companies and the assertion that our technology would be a technique to extend the patent life on an expensive drug without having any clinical value. There is a lot of pre-wired skepticism about digital innovation in healthcare.

This has obviously been a journey where the regulators have been evolving as we’ve been moving forward. The regulatory challenges are a much deeper and more complex frame than most people realize.

They are not just about the FDA and getting a product approved. For Proteus these were challenging, but we worked collaboratively with the agency and we got products approved. If you're on the drug side especially, you have another set of regulations around how your product is going to be promoted and what the label is going to say, and what you can talk about when you are with a physician. We would argue, for example, that it would be OK to talk about benefits that are accrued through a digital medicine that relate to the software and information flow that aren't necessarily in the drug label because it’s about the software, it’s not about the drug. Then there is reimbursement, and how things get paid for. This is probably an even bigger complexity because if you’ve got a novel product, the codes that you need to get a product paid for often don’t exist. People don’t use products that don’t get paid for.

To give you an example of this, one of the challenges associated with our product as a medical device was that it used to be that you could get a national drug code [NDC] for medical devices that were dispensed at a pharmacy so they could be paid for. A few years ago, FDA decided that they didn’t want to use NDCs for medical devices; they wanted to go to Universal Device Identifiers [UDIs]. Since there are very few of these products, none of the big companies that build the billing systems have adopted UDIs. We could not get an NDC, but the software doesn’t support UDIs. So we can't get paid. That’s an example of an unanticipated regulatory challenge, which we never could find a solution for. If we move out of the device world into the drug world, then we can get an NDC. But if we have an NDC, then we walk straight back into drug labeling regulations and all their concerns about how you promote a drug and whether you can talk to patients. These are major challenges for innovative companies.

Excerpted from “Is Health Policy Leading Digital Technology Down a Dead End? An Interview with Andrew Thompson,” Market Pathways, December 9, 2020.

Co-founder of Proteus Digital Health, Andrew Thompson has developed both medtech and pharma products. Yet, he offers a less than optimistic perspective on the ability to achieve a similar level of digital disruption in healthcare as has taken place in other industries. The main stumbling block: a healthcare system that remains focused on volume rather than values, and fails to include the most important constituency—patients—as a meaningful player in the overall business model.