Dianosic: Making Sure Sinusitis Patients Don't Pay Through The Nose 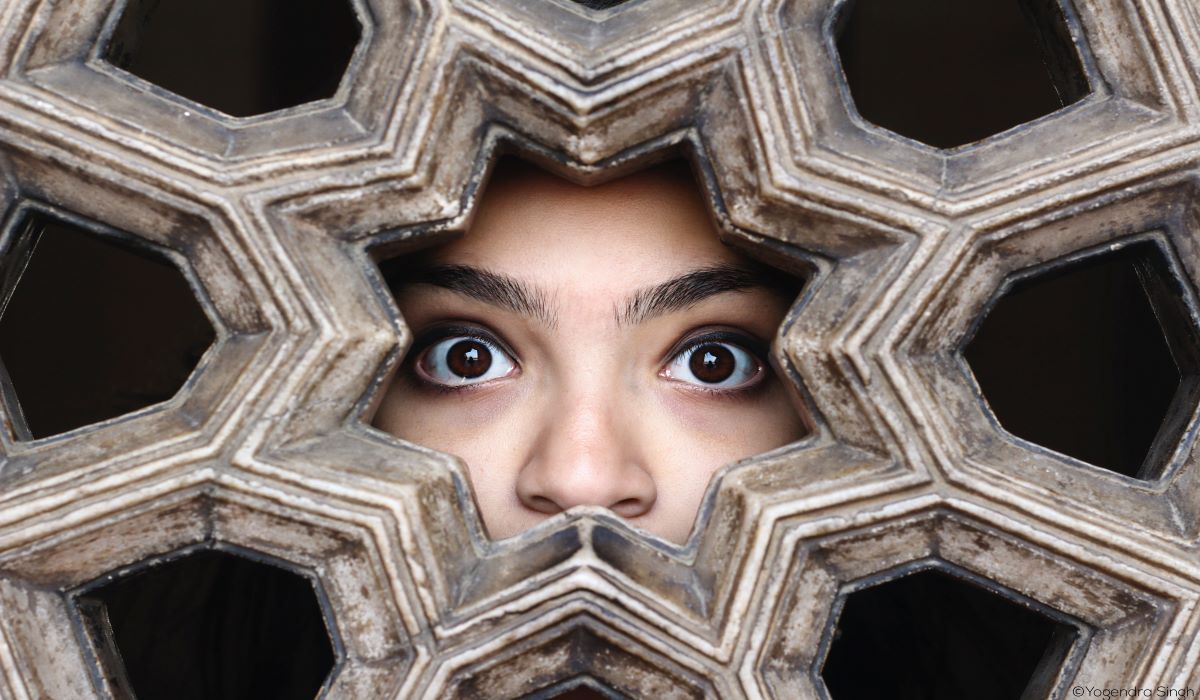 Epistaxis and chronic sinusitis are both widespread issues with limited recourse. Dianosic is offering solutions for both indications: the CAVI-T asymmetrical balloon for spontaneous intranasal bleeding and the ARIS implantable for sinusitis.

Spontaneous intranasal bleeding, or epistaxis, affects over 750 million people worldwide, with about 10% of those cases requiring medical attention. Generally, epistaxis cases are treated with nasal tampons, which can create discomfort and even secondary wounds upon introduction or removal, or by using double balloon catheters. In the latter case, a proximal and a distal balloon are placed in the nasal cavity where they exert internal pressure to stop bleeding. Unfortunately, because the balloons are generically shaped, they must be somewhat overinflated in order to seal the cavity, risking necrosis of the immediate tissue from lack of circulation.

In 2017, businessman Marc Augustin partnered with seasoned medtech and pharma professional Philippe Bastide and Christian Debry, MD, an ENT surgeon from Strasbourg University, to found Dianosic SAS in hopes of improving patient outcomes for epistaxis and eventually other intranasal issues. The team's first product is the CAVI-T Asymmetrical Balloon, designed specifically to match the contours of the nasal cavity and apply effective contact to the mucosa.

Since the balloon is customized to fit like a glove, it does not rely on significant air pressure to stay in place, enabling impactful treatment without the risk of collateral damage. Usable in both ER and OR settings, the balloon will soon be available in an active variety coated with a coagulant, anti-inflammatory agent, or another drug to accelerate healing.

Further out in development is a connected version, which, equipped with sensors capable of detecting adverse events like bleeding or infection, will notify the patient's care team with an alert.

Clinical data so far suggests that Dianosic's solution could reduce hospital length of stay and the number of office revisits, entailing a positive economic impact in both the inpatient and outpatient settings. Moreover, according to the founders, CAVI-T therapy might also reduce future hospital visits with its unique design and minimally invasive application.

Having already been granted a CE mark in February 2020, the basic model of asymmetrical balloon is slated for commercialization in Europe in the immediate future, while the active edition is still in prototype. The connected version has just completed its proof-of-concept stage.

Next in Dianosic's pipeline is the Active Resorbable Intranasal Scaffold (ARIS), an implantable application for chronic rhinosinusitis. Intended to address a market primarily treated with nasal corticosteroid sprays, patients of milder severity, or those who have just undergone a minimally invasive surgery, ARIS eliminates patient adherence issues as well as follow-up procedures by releasing a one-year supply of medicine directly at the site of inflammation, no small feat, according to CEO Philippe Bastide, considering that devices following similar concepts have a more limited window of drug elution. (Sinuva for nasal polyps from Intersect ENT, for example, achieves continuous delivery of mometasone furoate for only 90 days).

According to Bastide, patients continue to experience sinus relief for a period of time after implant resorption. In times of crisis such as the SARS-CoV-2 pandemic we currently face, long term implantable treatments would be particularly helpful to avoid hospital and clinic visits for follow-up and repeat device implantation.

In contrast, many of the patients who stand to benefit from ARIS presently use sprays that deliver a somewhat haphazard stream of particles which, if not aimed precisely, can be wasted along the walls of the nasal passage. A full therapeutic dose thus doesn’t reach the sinuses. Limited effectiveness combined with the requirement to repeat the dosing at regular intervals detract from adherence rates and fail to solve the problem in a lasting way.

The ARIS can be placed without prior surgery, unlike comparable devices on the market, and is made from a proprietary polymer that is resorbed biologically as the active ingredient is eluted.

When sprays cannot adequately address the issue, a major leading approach with products offered by Stryker Corp. and Johnson & Johnson’s Acclarent division, among others, is to perform a balloon sinuplasty, a minimally invasive procedure in which a balloon on a guidewire is inserted in the nasal passage and inflated to enlarge the sinus ostium in order to restore fluid drainage when blocked by inflammation. This replaced a more destructive surgery that involved removing sinus tissue altogether, but Bastide says it does not treat the underlying disease.

The ARIS can be placed without prior surgery, unlike comparable devices on the market, and is made from a proprietary polymer that is resorbed biologically as the active ingredient is eluted. The challenge of creating a structure that elutes a drug at a determined rate as it resorbs yet maintains its mechanical properties was a fierce one. The Dianosic team managed to develop a prototype that uses an accepted, generic agent in a novel platform to introduce a highly disruptive technology to the sinusitis space. Both the FDA and European regulatory agencies will review ARIS as a drug, making for a straightforward and well-established pathway for approval.

CEO Bastide anticipates having to create specific reimbursement codes for use of the device in Europe and says investigation into US market launch conditions is underway. He says the largest challenge besides the technical development of the products is the stringency of health authorities, with high demands of justification before the green light for even a clinical trial can be granted. However, he says because Dianosic did its homework and was prepared for the rigor of the process, the company was able to focus more on operational details like manufacturing and sterilization to optimize the product's quality.

President Marc Augustin expects hospital pharmacies to be the principal buyers for Dianosic's product line, though the CAVI-T is currently the only offering close to commercialization. Despite a slight distinction in regulatory pathways for ARIS and CAVI-T, they will both be marketed in the way devices traditionally are in terms of commercial channels, customer base, and requirements for physician training.

To date, Dianosic has raised €1.5 million in dilutive and non-dilutive funding from the PAF angel group, Bpifrance Alsace, the Grand Est Region and two banks. The company is presently preparing a Series A round of funding for €4 million to open near the end of this year with the express goal of financing the ARIS through its final prototype.

Brain-computer interfaces are at the forefront of therapeutic technological development. Enabling high-fidelity reception of neural impulses, restored motor and sensory function, improved sleep and enhanced lifestyles, BCI applications are as varied as the patients they were invented to serve. Recently, high-profile BCI entities have attracted mainstream investors to the space.